iPhone 6S, 6S Plus, and iPad Pro confirmed to have 2GB/4GB RAM

Xcode, an Apple development tool, has been reported to confirm how much RAM is installed in the recently-introduced iPhone 6S, iPhone 6S Plus, and iPad Pro. 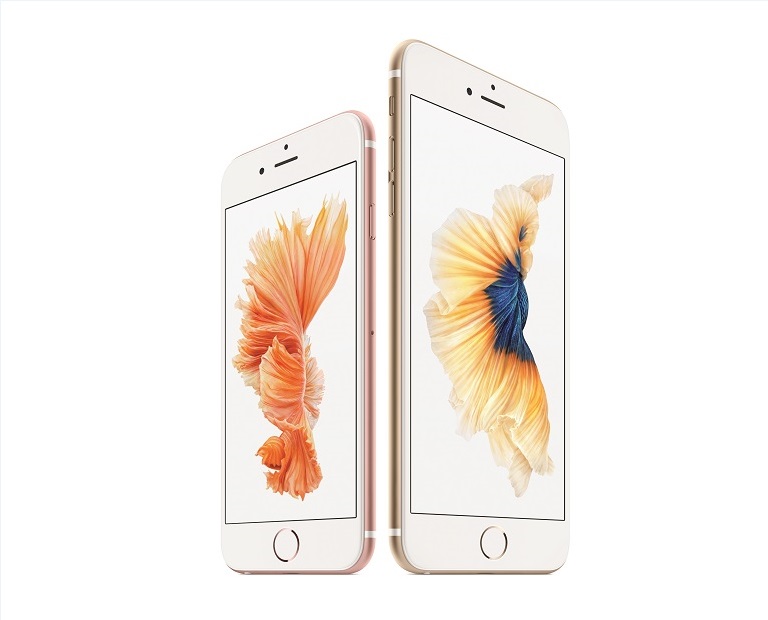 During Apple’s launch, the company didn’t disclose the amount of RAM used for these devices — and we just had to rely on previous reports and speculations for it. According to Hamza Sood, which is an iOS developer that discovered this confirmation, both the iPhone 6S and 6S Plus have 2GB RAM each. The iPad Pro, on the other hand, has 4GB of RAM installed.

Not much of a surprise but Xcode confirms 2GB of RAM for the 6s (and 6s plus), and 4GB for the iPad Pro pic.twitter.com/X8Ym4DtamS

Thanks to him, the uncertainty and confusion ends here.

I don’t think the new iPhones need 2GB of RAM. 1GB is enough. iOS can efficiently use this limited RAM. If it ain’t broke, don’t fix it.

I sure hope my 4S has more. It barely makes it thru a day without stuttering

WHAT!!! I understand what you are saying, that IOS is efficient in using its RAM. But, it badly needs an upgrade. If you have multiple tabs in Safari and apps that eats lot of RAM, the page or app will need to reload, hence, work is lost. “If it ain’t broke, don’t fix it.” does not apply here.

But they are not fixing it, They are upgrading it. Why settle for less, when they can improved to more?