Apple has announced its new premium earbuds that feature an all-new design, noise-canceling, and powerful audio, the AirPods Pro. One of the first things you’ll notice about the AirPods Pro is the new design. While there are some similarities to the original AirPods, this one has an in-ear design with silicone tips and an outward-facing microphone for Active Noise Cancellation. 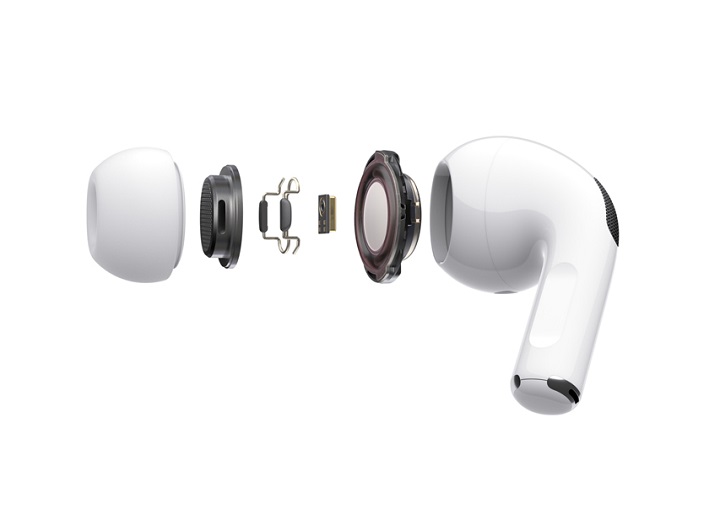 It features a force sensor so you can switch between ANC and Transparency mode, as well as control music. Adaptive EQ, which automatically tunes music to the shape of your ear. High-excursion, low-distortion speaker driver. Dynamic range amplifier. H1 chip with ten audio cores that allows for real-time noise cancellation. And IPX4 sweat and water resistance. 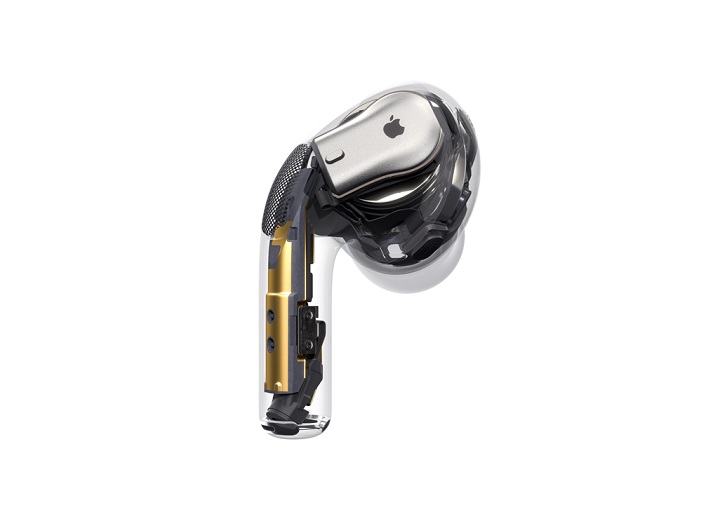 The AirPods Pro can deliver 4.5 hours of continuous listening from a single charge but can get you up to 24 hours with the help of the Wireless Charging Case. 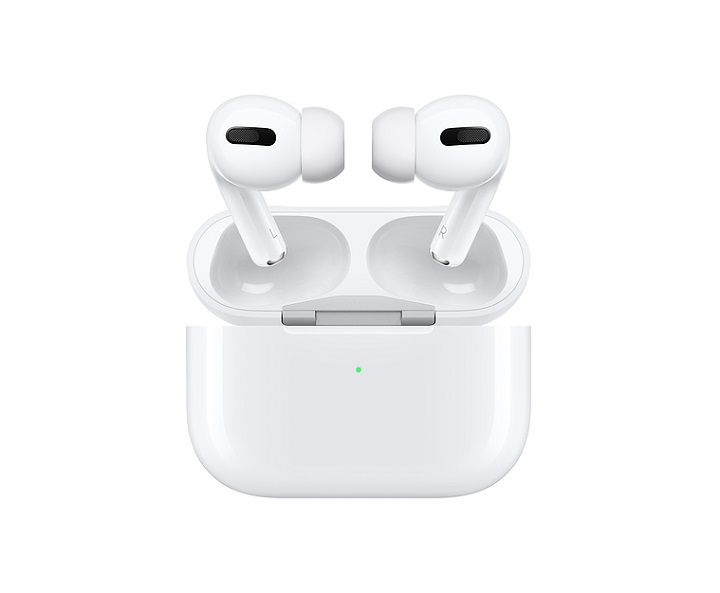 The Apple AirPods Pro is priced at PHP 14,990. Local availability is yet to be announced but will arrive in the U.S. on October 30.