Sony Electronics has officially unveiled the 4th-gen headphones from the company’s 1000X family and successor to the WH-1000XM3, the Sony WH-1000XM4 Wireless Noise Canceling Headphones. 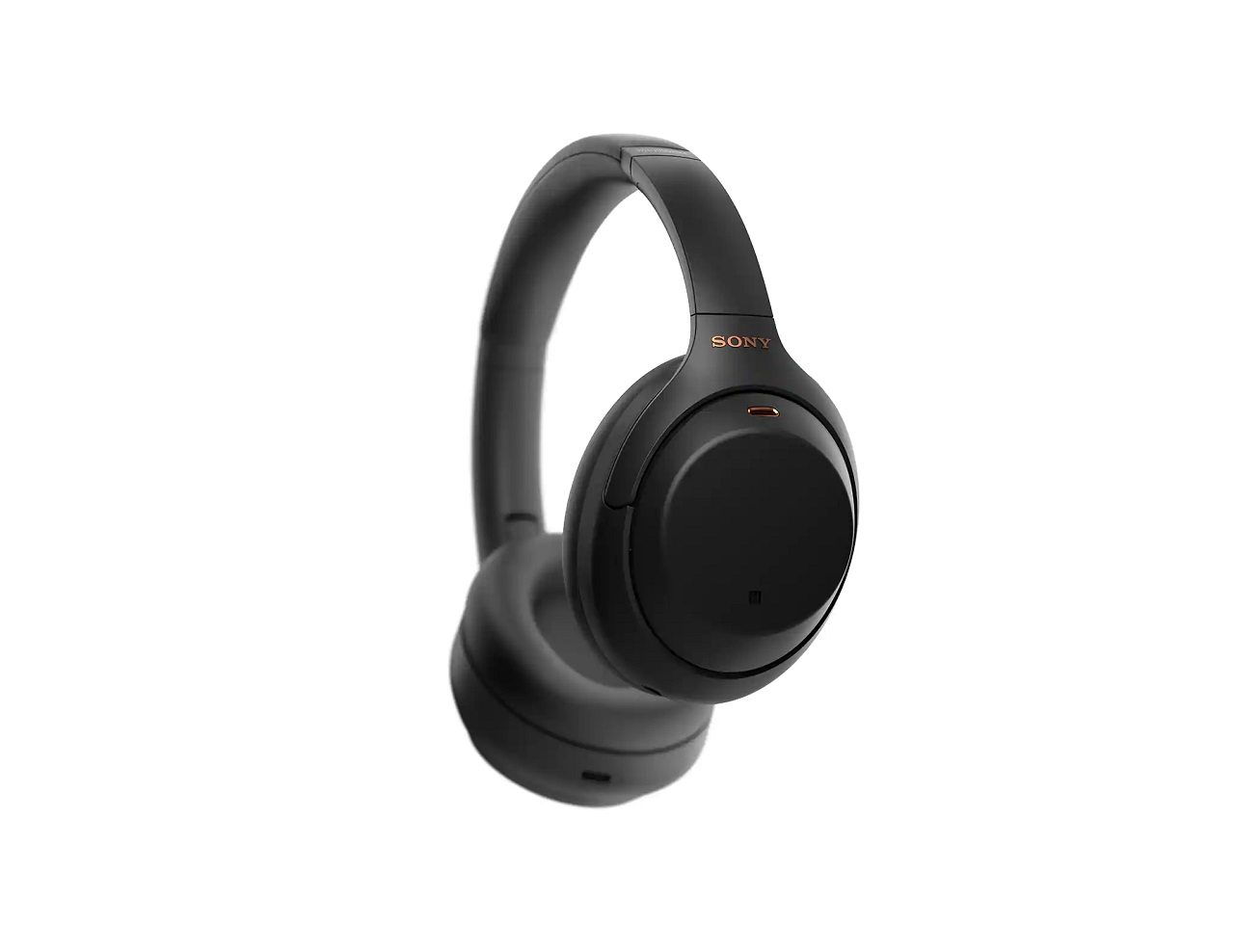 Sony improved the noise-canceling feature on the Sony WH-1000XM4 by equipping it with a Dual Noise Sensor technology with two microphones on each earcup to capture ambient noise. Its new Bluetooth Audio SoC then senses music and noise at over 700 times per second and then passes the data to its HD Noise Canceling Processor QN1 to apply noise canceling in real-time using a new algorithm. 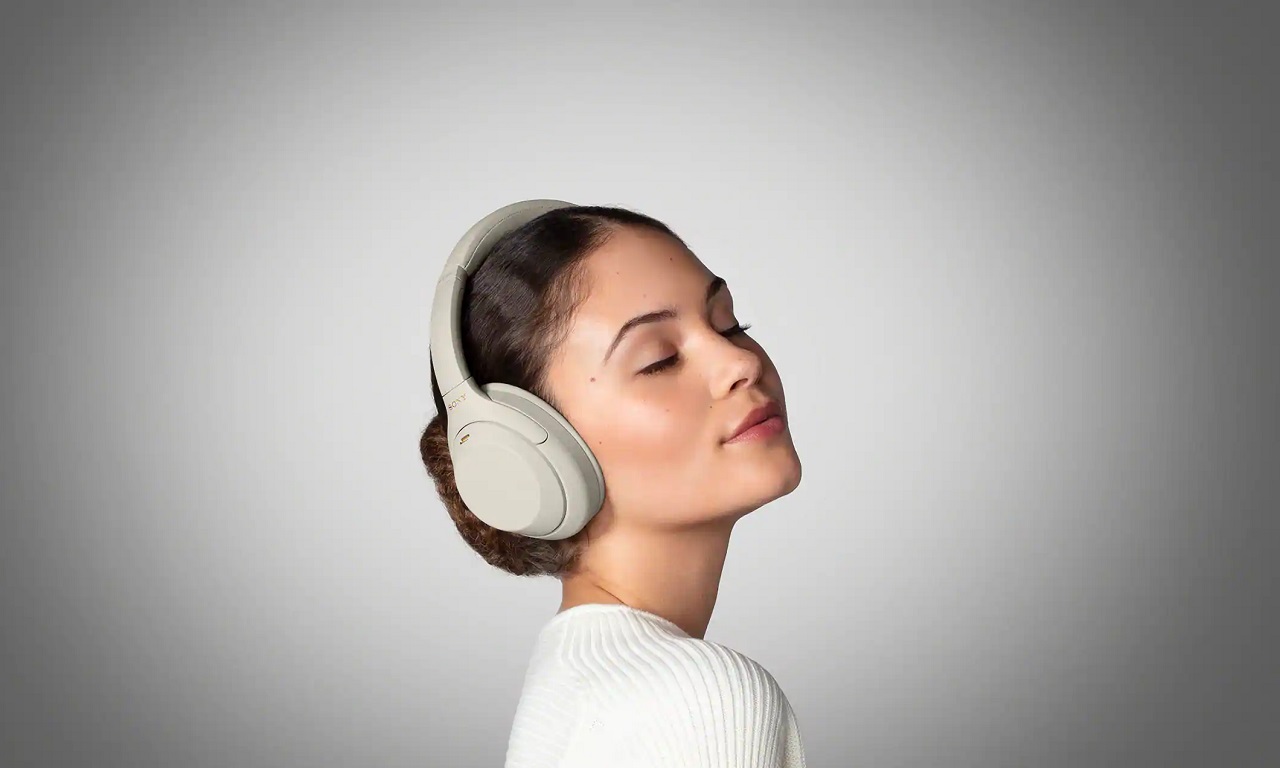 • DSEE Extreme with Edge-AI to rebuild audio lost during digital compression, 360 Reality Audio
• ‘Speak-to-Chat’ with Precise Voice Pickup technology that recognizes the user’s voice and automatically stops the music to let in ambient sound so they can conduct a conversation
• Adaptive Sound Control that senses the user’s location and activity and adjusts ambient sound settings
• Proximity sensor and two acceleration sensors so it can automatically stop the music when removed and resume playing when put back on
• Support for Google Assistant and Amazon Alexa.
• Multiple Device Pairing for up to two Bluetooth devices at the same time
• Support for Google’s ‘Fast Pair’ so users can locate their headphones by ringing them using the tone sound
• NFC
• Up to 30 hours of battery life with quick charge (5 hours of wireless playback from just 10 minutes of charge) 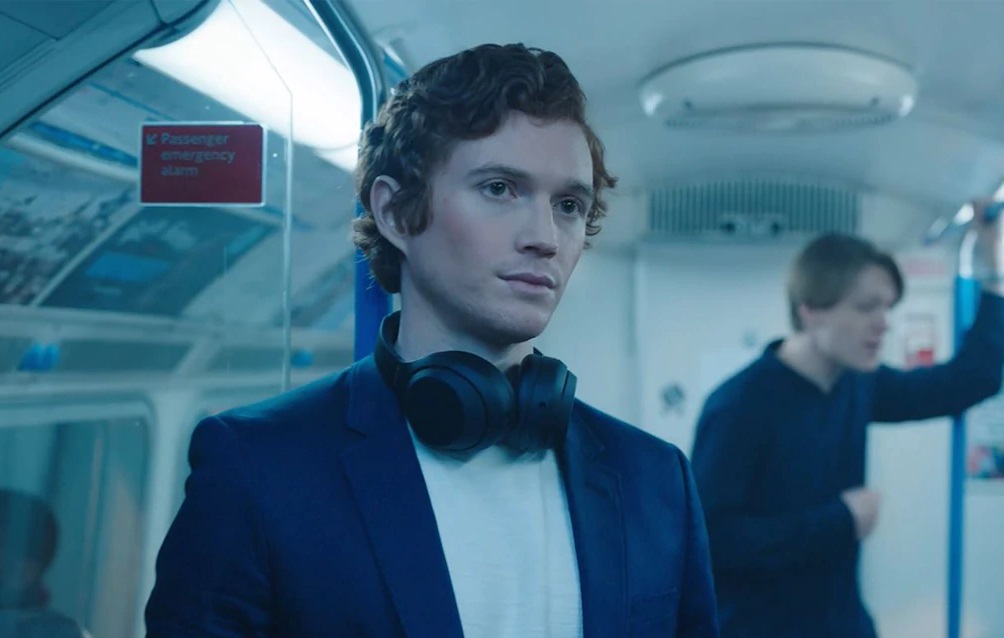 The Sony WH-1000XM4 model has an SRP of USD 349.99 and is available for pre-order today at Best Buy, Amazon, and other authorized dealers in black and silver and will be available for purchase in mid-August.