As the market shifts towards more eco-friendly vehicles, Harley-Davidson is taking the necessary steps to make sure that they are not that far off on the running. And as an initiative, they’ve launched the Project LiveWire Experience which allows American consumers to take their first electric-powered motorcycle, dubbed as LiveWire, out for a spin before it enters to mass-production. 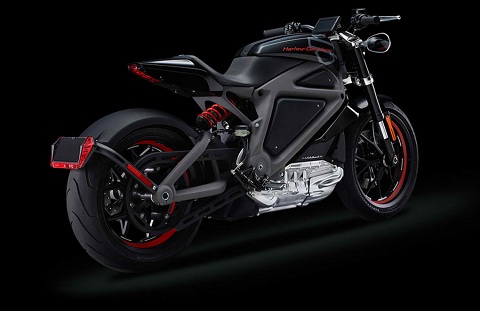 As seen on the picture above, the H-D LiveWire still has this undeniable Harley-Davidson feel to it despite of its redesigned body. But what’s interesting about it is that it doesn’t inherit the iconic rolling-thunder sound that its ancestors’ engine used to make, instead its electric engine emits this somewhat futuristic sound which the company calls as “unmissable”.

Harly-Davidson was mum about some of the details of the LiveWire, but they do claim that the bike’s all-electric motor is cable of jumping 0 to 60mph in under four seconds and can reach a top speed of 92mph.

The Project LiveWire will begin on the 24th of June and the company will go on a tour to conquer the first of three east coast cities in the Big Apple, then Boston and Philly. Harley-Davidson spokesman told reporters that they’re planning to take their new ride to other major cities in the North America region and eventually to other countries in Europe.