Japan's MagLev train can reach speeds of up to 500kmph

Japan’s MagLev train can reach speeds of up to 500kmph

Japan has started test runs of its latest high-speed maglev (magnetic levitation) train that can reach speeds of up to 500 km/h. 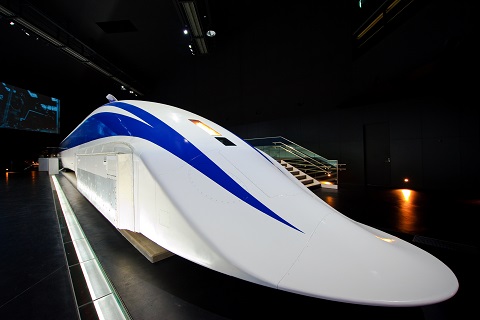 According BBC, Central Japan Railway Company is now testing its experimental maglev Shinkansen train on its test tracks in Yamanashi Prefecture. Compared to Japan’s bullet trains that can travel up to 320km/h (or our beloved MRT that travels at 40-60km/h), the maglev train can reach up to a staggering 500km/h. Watch the video below.

Maglev trains use magnetic levitation instead of wheels, axles and bearings (see Wikipedia), so these types are actually floating above the tracks to get from point A to point B.