Are you planning to renew your Driver’s License anytime soon? If so, then don’t be surprised if a Land Transportation Office personnel only issues you a paper (official receipt) that will serve as your temporary license while the government agency is still experiencing shortage of License Card.

LTO spokesperson Jason Salvador explained that the shortage is primarily due to the recent order from the Commission on Audit (COA) which disallowed the payment to the Amalgamated Motors Philippines Inc. (AMPI), the company that used to supply license cards to LTO, because of the lack of proper contract. 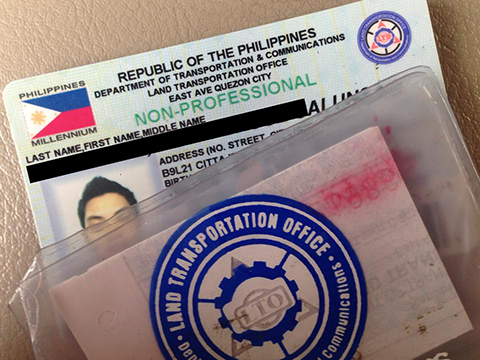 The issue was brought up when the Senate committee on finance exposed that the Land Transportation Office has been paying AMPI to supply the agency with license card for more than two decades without proper contract.

During the inquest, the committee also discovered that the contract between LTO and AMPI has been expired since 1990 and was renewed annually until 2006 without public bidding.

Meanwhile, AMPI apologizes for the mishap and points out that the scarcity in license card is due to the recent issue in port congestion. The firm expects that things will start to normalize “within the next few days”.