USAID launches the Asia Open RAN Academy in the Philippines

In an effort to advance its expertise on 5G base stations in Southeast Asia and to compete against China’s expanding influence, the U.S Agency for International Development (USAID) launched the Asia Open RAN Academy in the Philippines. 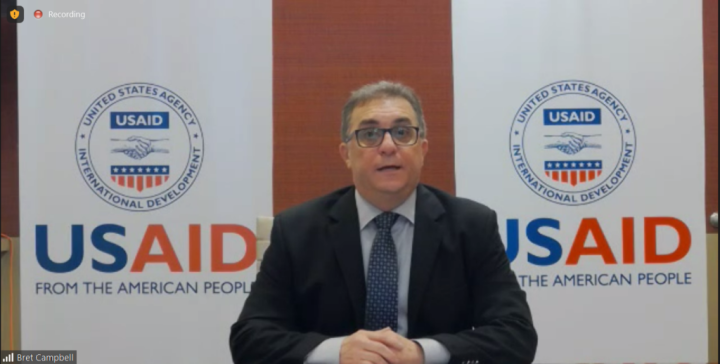 The Asia Open RAN Academy is made by the effort of both the U.S.A and Japan to improve their expertise in open radio access networks (Open RAN or O-RAN).

Open RAN is a new approach to network architecture by choosing the best products and solutions from a range of different suppliers. This advances security, lowers costs, fosters innovation, and prevents a single supplier from controlling the communications networks.

“It is imperative that every nation’s telecommunications be secure, affordable, and accessible to all citizens, and collaborative institutions like the Asia Open RAN Academy will help us to achieve this goal,” U.S. Ambassador to Japan Rahm Emanuel said in a statement.

The Asia Open RAN Academy is co-created by the partnership of academic,  government, and industry stakeholders across the Indo-Pacific region, including Japan’s Ministry of Internal Affairs and Communications.

Leading global telecommunications companies such as Fujitsu, NEC, NTT DOCOMO, and Rakuten Symphony have all expressed support for Open RAN.

Furthermore, U.S President Joe Biden committed to the expansion of the Asia Open RAN Academy program during his visit to Japan last May 2022, noting that it will help in lowering costs by increasing supplier diversity and competition.

USAID believes that the O-RAN approach is on the critical path of achieving its digital sector objective of an open, interoperable, reliable, and secure internet and vibrant digital economy,” – Bret Campbell, Acting Deputy Mission Director

It was said initially, that the academy will offer classes to Philippine students with plans later to expand throughout the Indo-Pacific region.

The Academy developed a university-level curriculum with courses about AI and Machine learning integration that will help participants become job-ready in testing and deploying Open RAN networks.