DJI has just announced the latest in their action camera lineup, the Osmo Action 3. It is DJI’s content-friendly action camera, it has a battery that can withstand extreme temperatures, and a new perspective in terms of vertical shooting The camera itself is a 12MP F/2.8 1/1.7-inch CMOS sensor, it has a max photo resolution of 4000 x 3000 and a Field of View of 155°. It can also shoot up to 4K resolution for 120fps. The camera features a Color Temperature Calibration and multiple EIS nodes which are RockSteady 3.0, HorizonSteady, and HorizonBalancing. 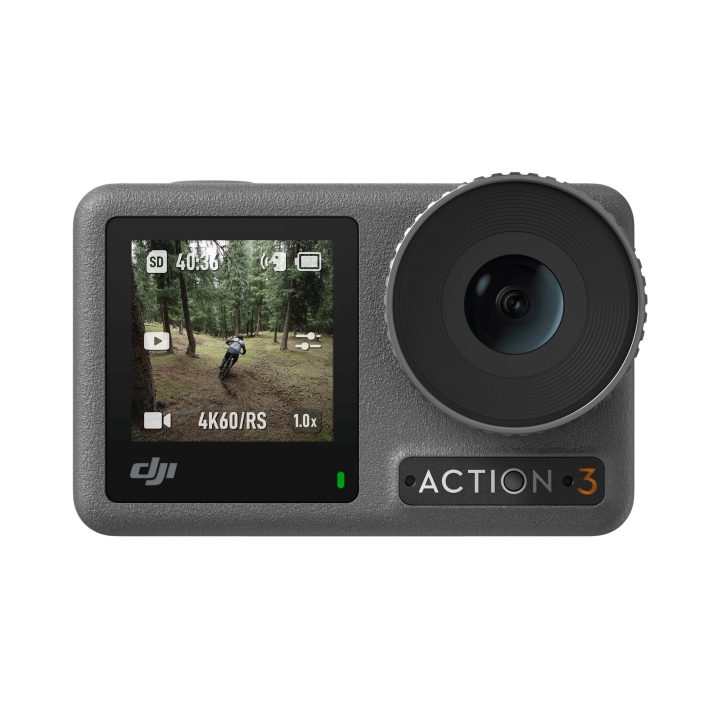 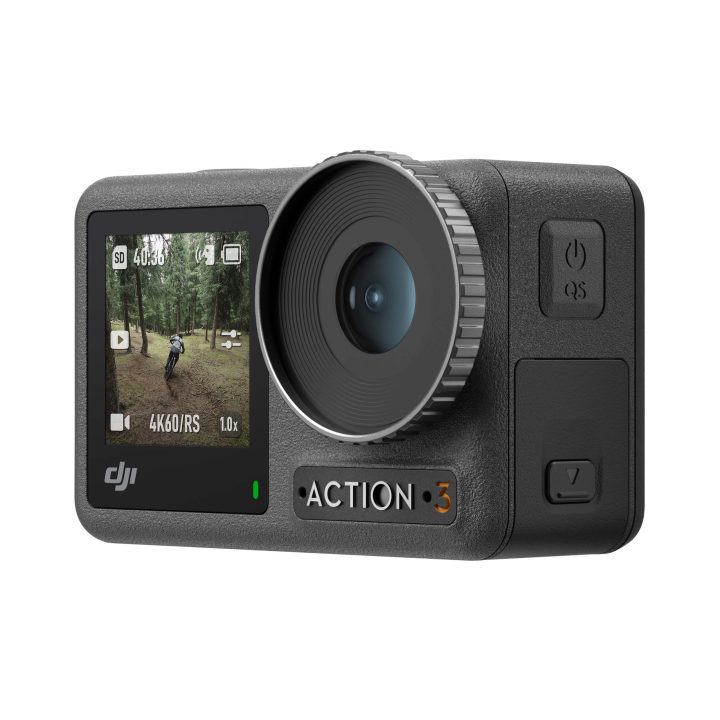 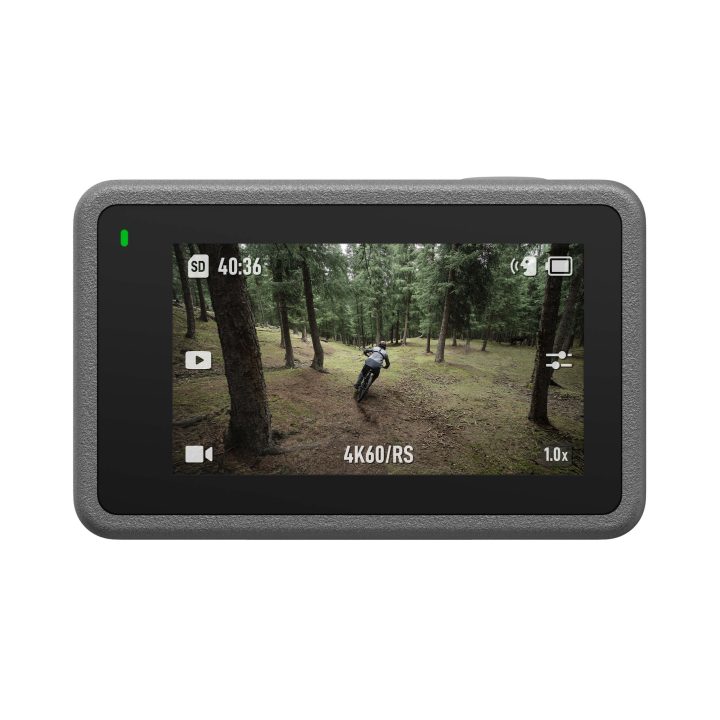 The Osmo Action 3 Standard Combo is priced at USD 329 which includes its Extreme Battery, horizontal-vertical protective frame, and other accessories.

There’s also an Osmo Action 3 Adventure Combo which is priced at USD 439 and it includes 2 Extreme Batteries, a battery case, a 1.5m Extension Rod, and other accessories for shooting in extended periods of time.