The Land Transportation Office (LTO) is set to roll out driver’s licenses with validity stretching to 5 years from the current 3-year period. This is according to spokesperson of the Department of Transportation Cherie Mercado. 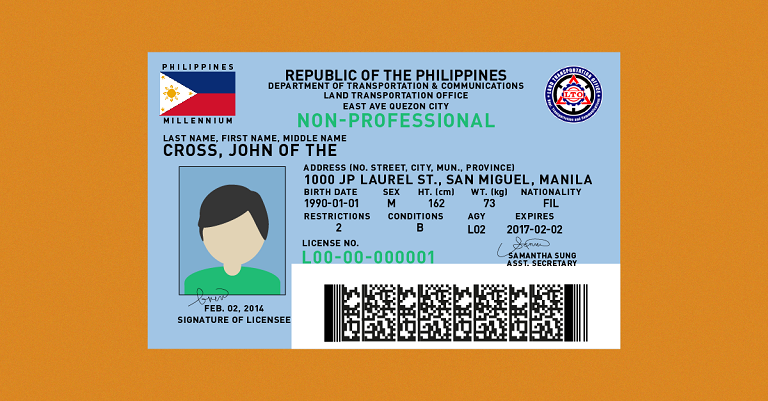 “By Sept. 19, those who will renew their licenses in the National Capital Region will have five-year validity,” said Mercado. As for the rest of the region, they will follow in October.

This comes after the directive of President Duterte to ease the long lines almost always experienced by those renewing their driving license. Mercado added that the government would be releasing as much as 400,000 licenses per month starting November this year.

Hopefully, this move would indeed lessen the queues on LTO and its satellite branches around the metro for a more efficient and hassle-free process as well as encourage drivers to renew their licenses on time.

Same question for licenses expired and renewed before September this year?

how about those you have renewed but have not received their plastic ID cards?

I renewed my licence last January and I still don’t have my ID. I wish they had a plan to remedy that.