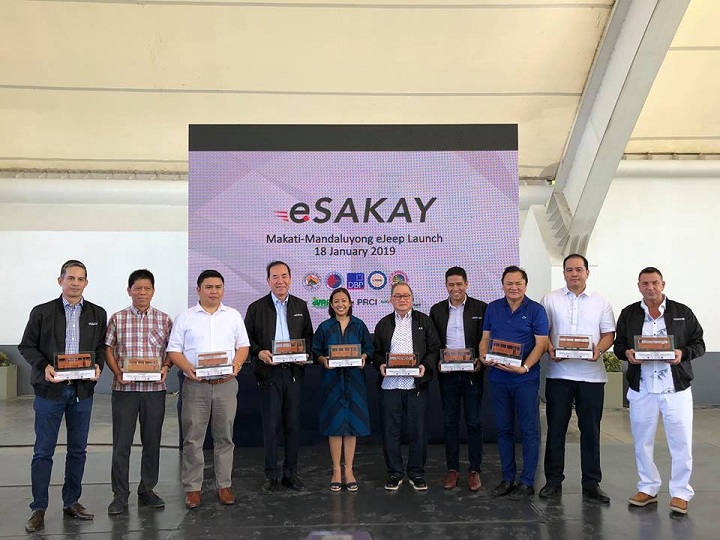 During the launch ceremony at Circuit Events Grounds in Makati City, Meralco revealed the at they are launching about 15 electric jeepneys, servicing the Buendia MRT Station-Mandaluyong City Hall via Jupiter St. route. The eSakay e-jeepneys feature side entrances for commuter safety. Each unit also has onboard WiFi, automated fare collection system, GPS tracking, CCTV cameras, and USB ports for passengers to use while they travel. 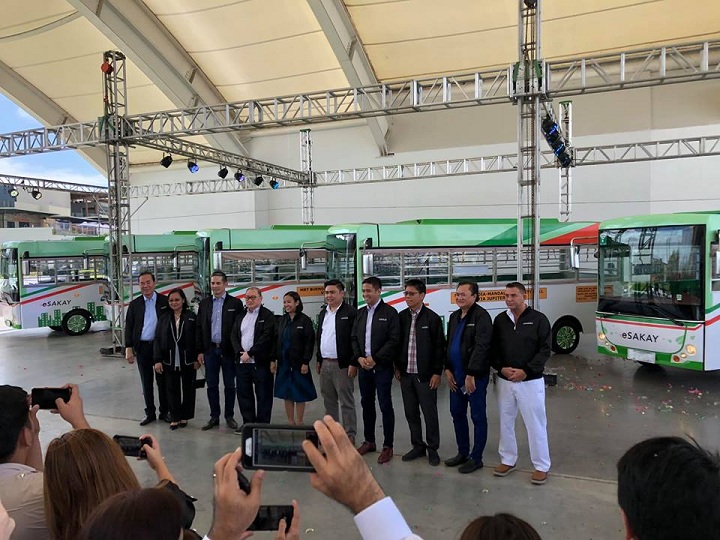 In a report by GMA News Online, the minimum fare for the e-jeepneys begins at PHP 9 for the first four kilometers, while an end to end trip will cost PHP 15. They also noted that eSakay’s operating hours run from 5 AM to 12 midnight.

Meralco also added that their eSakay electric vehicles are their way of supporting the Department of Transportation’s movement in modernizing public utility vehicles in the country. 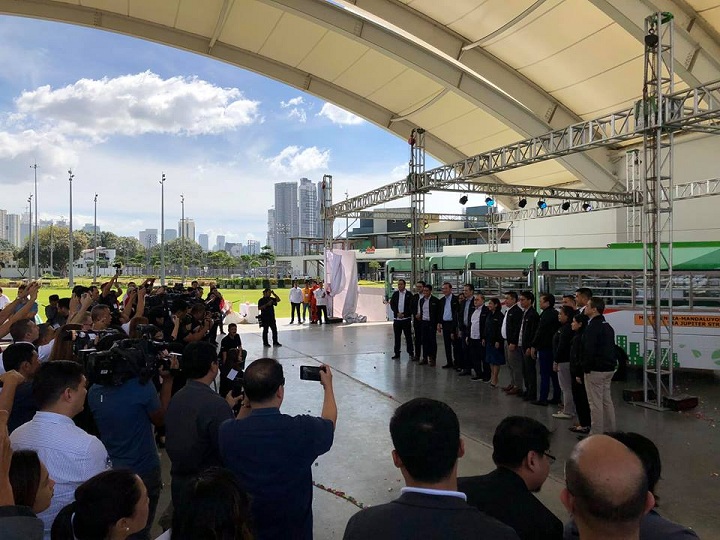