With the announcement of the new Huawei Nova 3i and its subsequent release in the market later this month, we’re checking on how it fares with the competition. You’ve seen us do a four-way comparison, but how about the phones from the same turf? Here’s how it fares with the now-available Huawei P20 Lite. Let the mid-range battle begin! 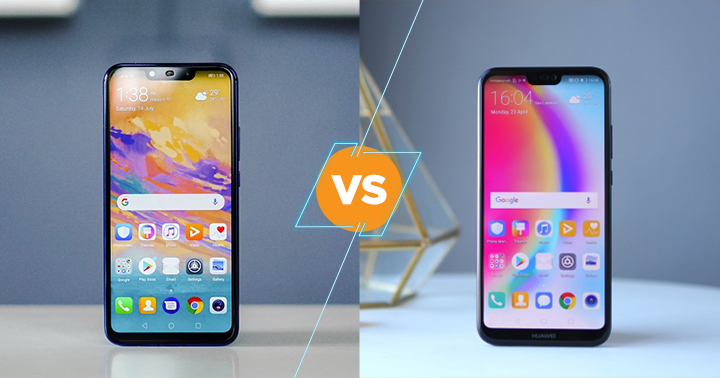 You’ve all raised this in our recently-uploaded YouTube video as well as our social media comments, so here we go!

Since we both have their reviews up on the website, here are their benchmarks side-by-side:

The newer Nova 3i trumps the P20 lite in many categories since it uses newer technology. For one, the Nova 3i ships with the newer Kirin 710 SoC which will also receive the GPU Turbo update later this month. It also features a larger internal storage capacity that does not really warrant the use of the microSD card option, and its speed is a lot faster in our benchmark tests. If you’re a selfie lover, the phone’s dual camera setup is the one for you. You’d also get a more updated EMUI-Android tandem out of the box, and features longer battery life if we’re comparing it with the baby of the P20 series.

The P20 Lite, on the other hand, is one of the very few phones in the market that offers USB Type-C for its port. A lot of mid-range phones today still use microUSB due to being more common, but the P20 Lite differs by offering something that’s not much available in this segment. The display is also denser given its smaller screen size. There’s also what seems to be a better camera performance despite not bearing the Leica camera branding. Not to mention, the phone now bears a cheaper price tag at Php13,990.

Which one is the better phone for you? Let us know in the comments section below.