We’ve been hearing news about hoverboards in the past, but so far we’ve seen nothing but concepts. This time, a real-life working hoverboard was made by automaker Lexus that’s actually usable in a controlled environment. Check out this footage of the floating board used by a professional skater. 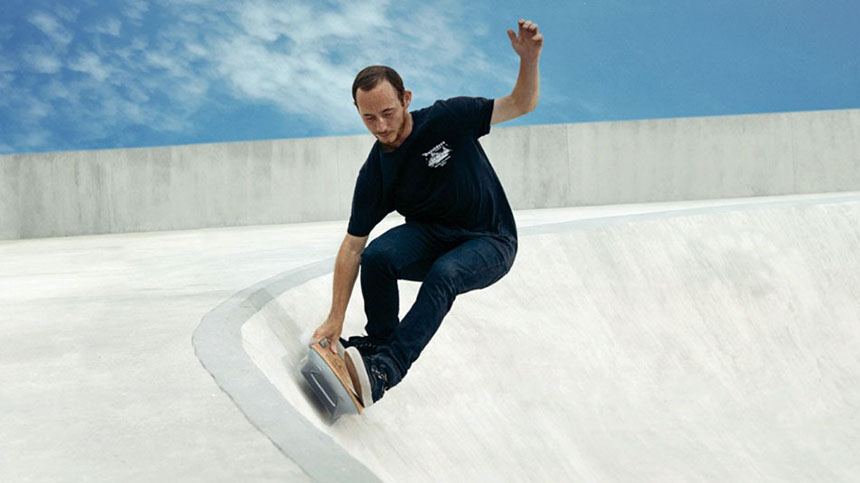 The test run was held in a specially-made, 200-meter wide skate park. It was reportedly built with permanent magnets which allow the superconducting hoverboard to float over the entire place smoothly and even on water. 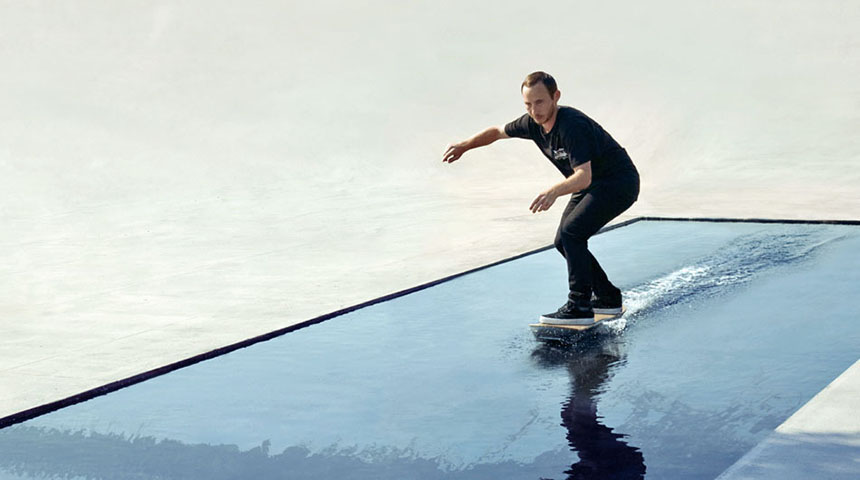 Lexus worked closely together with scientists and poured time for more than a year from the conceptualization to producing the smoke-dispensing unit. This smoke, according to the source, is due to the fact that the internals of the board is needed to be cooled to minus 197 degrees Celsius using liquid nitrogen.

“The magnetic field from the track is effectively ‘frozen’ into the superconductors in the board, maintaining the distance between the board and track – essentially keeping the board in a hover,” Evico’s CEO, Dr. Oliver de Haas, said in an email. “The force is strong enough that the rider can stand and even jump on the board.”

Above is the video showing pro skater Ross McGouran riding the floatboard and below is the behind-the-scenes video that shows the process of how this ground-breaking trickboard came to existence.

Lastly, it’s unfortunate that the Lexus hoverboard won’t be up for sale commercially…or at least not as of the moment. Here’s to looking forward to that one day we’ll be able to test one.

Wow! this one is cool! It got no wheels??!?! Is this hoverboard different than the one begin mentioned here: http://smartwheelsph.com?

At first I was impressed. But after seeing the other videos, may daya pala. It’s not a “free roaming” hover board. It needs its railings (na naka-tago) underneath to hover. Pft!

Mala Back to the future Hoverboard. Hehehe