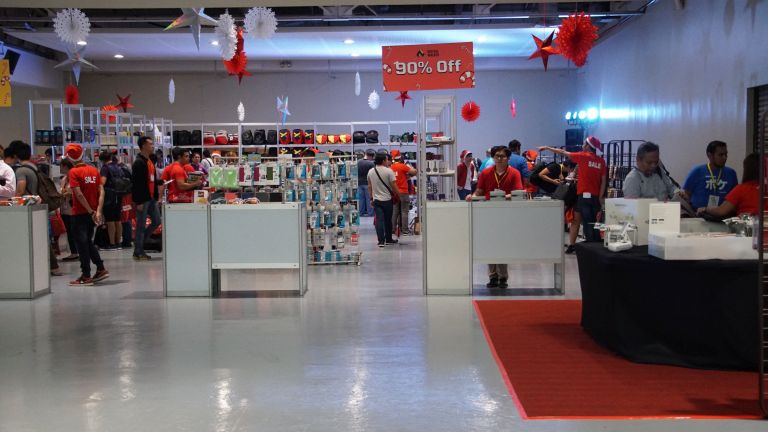 Yesterday, September 30, until Sunday, October 2, Digital Walker is hosting a warehouse sale with items up to 90% off. For this article we’ll show you some of the good and bad deals of the sale.

We were given access to the sale before the door opens to the public at 12:00PM to see what’s on sale. We asked several employees regarding the item’s original and discounted prices as well as availability of stocks. Doors are open from 10:00am to 10:00pm but there might be cut-offs depending on Digital Walker’s decision. 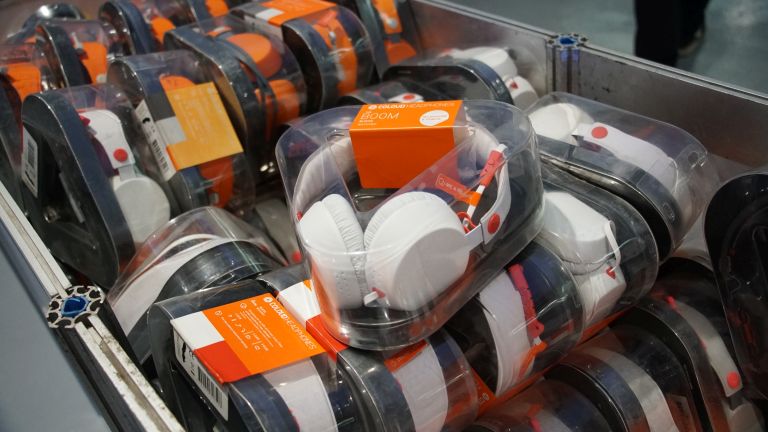 Coloud isn’t really the most favored brand when it comes to audio, but their Knocks, Pop, and Boom Headphones are actually good especially for their price. While it isn’t on-par (and far fetched actually) against audiophile studio headphones or open-back types. The price of each headphone, however, justifies its performance.

During the 3-day sale Digital Walker is giving away the Pop for Php295, the Knock for Php395, and the Boom for Php495. A definitely good choice for music lovers on a budget who wants a decent sounding headphone that won’t break the bank. 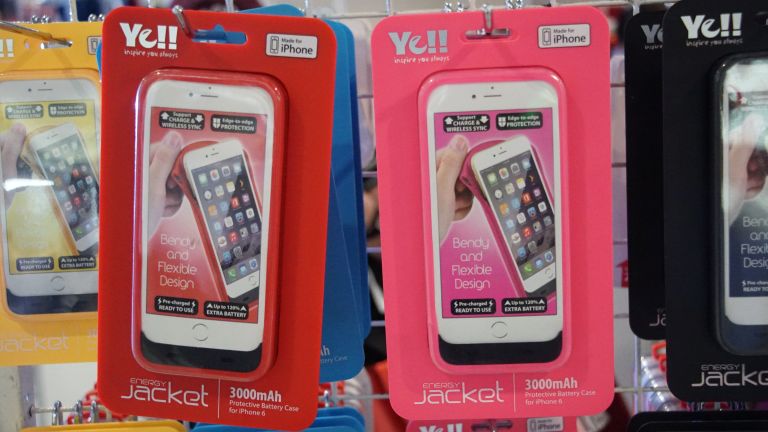 Throughout the entire sale area, the place is also swarmed by phone cases. There are cases for Android and Apple devices like the iPad Mini and iPhone 5 and above. There are generic and branded cases. There are others with built-in battery that can charge your phone when the juice is low.

The selections are wide and the cheapest I’ve seen was a Php150 case for the iPad 2 and iPad Mini. Prices go up to Php1,500 depending on the case and brand. 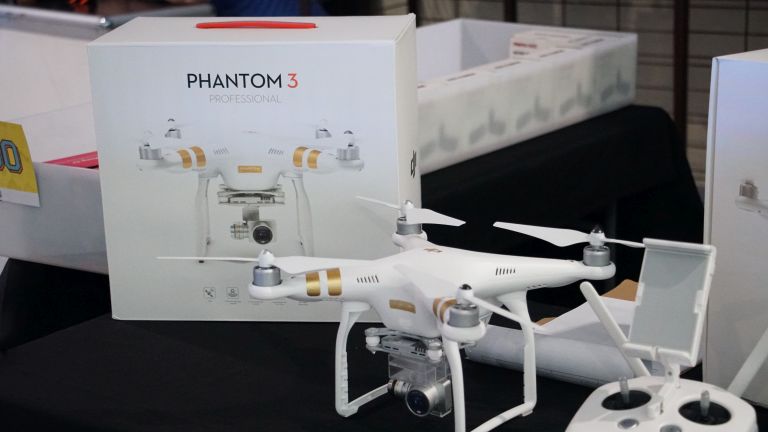 Drones are becoming more affordable as years pass by, and while it still isn’t priced for the general consumer or amateur photographers, the sale has some pretty good offers for the PJI Phantom 3.

Listed below is the price list from the Standard version up to the Professional version. 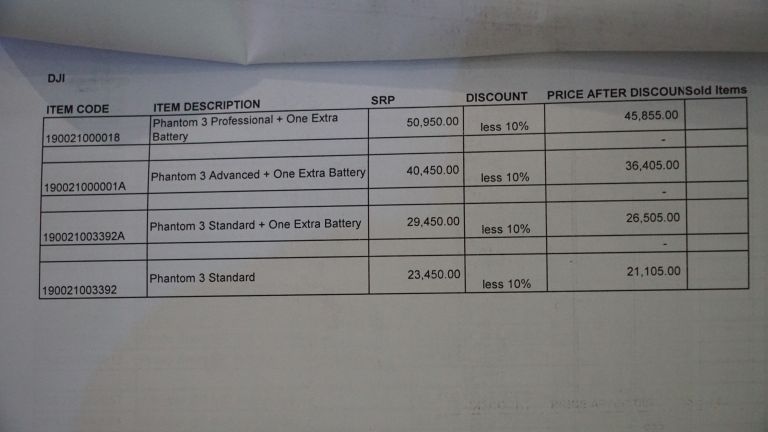 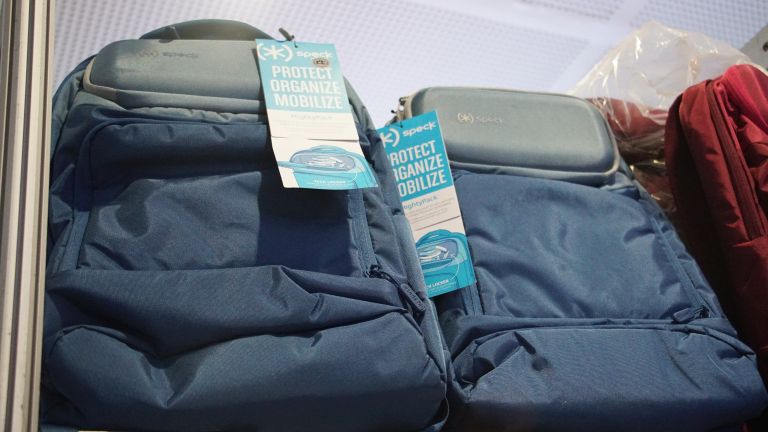 There are backpacks as well for those who are looking for something to carry their gadgets. Prices ranges from Php1,000 up to Php5,000 depending on what kind of bag and brand. One example is Speck’s laptop bag is priced at Php2,650.

While there are good deals, there are also bad deals. Below are the not-so-attractive offers we’ve seen. Sennheiser is a reputable brand for professional studio and monitoring equipment. The Momentum is actually a loved headphone of mine and I was shocked to see it on sale. However, when the price of the Momentum here is just staggering.

The Momentum version 1 is already phased out and you can easily buy a Momentum for around 6k at several stores – Egghead for example. Digital Walker’s sale price of the Momentum, however, is somewhat very disappointing. They are selling it for Php5,950 with a “discount” of 70%. The bad thing about this is that the base SRP of the Momentum is its original price which is Php15,000 more or less two years ago. That means you’re just paying for the current SRP. 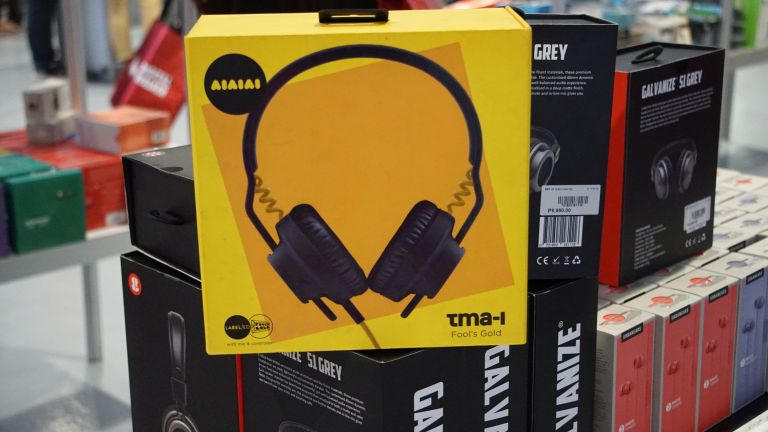 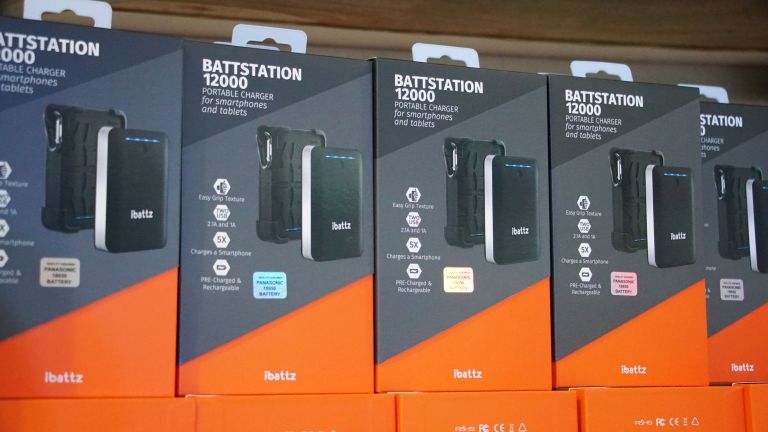 Power banks / battery packs are also available and despite the sale prices the items are still somewhat expensive. The cheapest battery pack that we saw was around Php1,500 and the expensive one Php3,500. 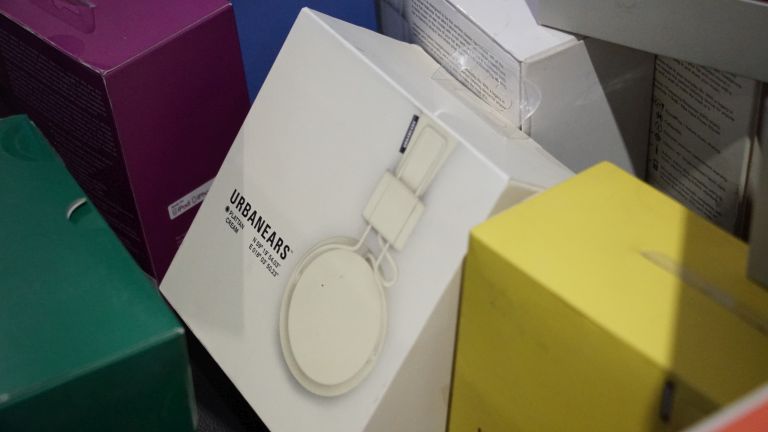 The sale of UrbanEars are both good and bad. For starters, the products that they advertised such as the Plattans and Zinkens are priced at Php950, however, they were initially selling the Zinkens for Php1,480 – a 70% discount from the Php4,950 SRP. I had to convince the cashiers that the product was advertised for Php950 via Facebook and it took them awhile before finally confirming the discounted price.

There are also several UrbanEars items pricing issues such as the Plattans, and it took them awhile before they changed the price of the units. By most all of the UrbanEars headphones/earphones are set on a discount ranging from 30%-70% depending on where you took it and what the product is.

All in all, Digital Walker’s sale is one thrilling event filled with many goodies and several massive discounts. If you’re somewhat looking for a new headphone, lens, or anything “techy” in particular, checking out the sale would be worth your while.