Huawei has officially unveiled their latest flagship smartphones, the P30, and P30 Pro. Pretty sure that most of you are paying more attention at the latter so we’re going to show you the seven best features of the Huawei P30 Pro. As expected, the Huawei P30 Pro features a premium build thanks to the metal frame with a glass front and back. Design-wise, we think that it’s like a mix between the Mate 20 and P20 Pro, which is not bad. It sports a tiny notch, thin bezels, and glass that curves on the sides to make it feel thinner. Huawei is also offering it in four colors: Amber Sunrise, Breathing Crystal, Aurora, and Black, to satisfy users with different preferences. Overall, the P30 Pro is a stunner. 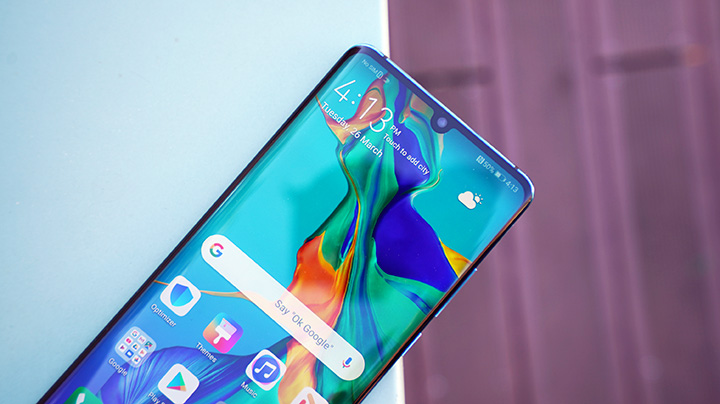 If you’re looking for a large immersive screen then look no further than the P30 Pro. It has a 6.47-inch screen with Full HD+ resolution (2340 x 1080) or equal to 398ppi, and an OLED panel with a DCI-P3 wide color gamut. Huawei calls this the dewdrop display and has rounded corners with a tiny notch for the 32MP camera. In other words, the P30 Pro’s display produces stunning colors, decent details, and great viewing angles which will satisfy gamers and movie buffs alike. Huawei’s P series is designed with photography in mind so the P30 Pro is not an exception and comes with the most powerful camera system found in a smartphone. I’m talking about a 40MP Super Sensing camera, a 20MP Ultra Wide camera, an 8MP Telephoto with 10x hybrid zoom, and a Time-of-Flight (TOF) camera for depth scanning, enabling the P30 Pro to shoot portraits with better bokeh effect.

Other features include the capability to capture images at up to ISO 409,600 for better low-light sensitivity, AI HDR+, and AIS plus OIS for long exposure shots. To top it off, the Huawei P30 Pro’s camera is so good that it is now leading DxOMark’s smartphone ranking, defeating the Mate 20 Pro and P20 Pro in terms of imaging performance. 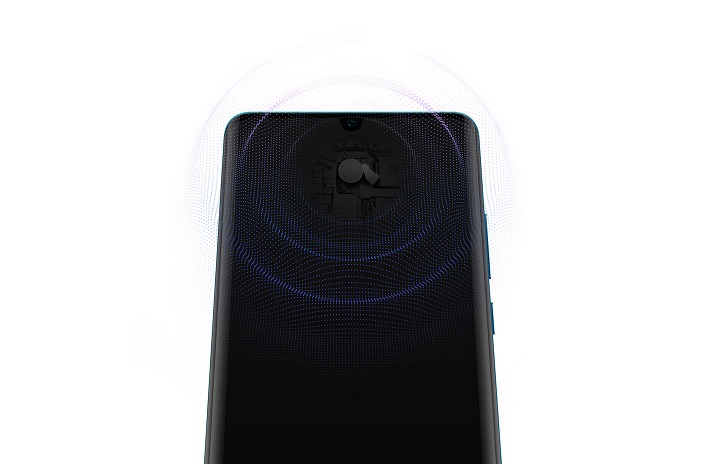 Instead of a traditional top-front speaker, the P30 Pro uses the Huawei Acoustic Display Technology which uses electromagnetic sound levitation to project sound vibrations from the display. The technology is also found in high-end TVs and allows the P30 Pro to have a larger screen. 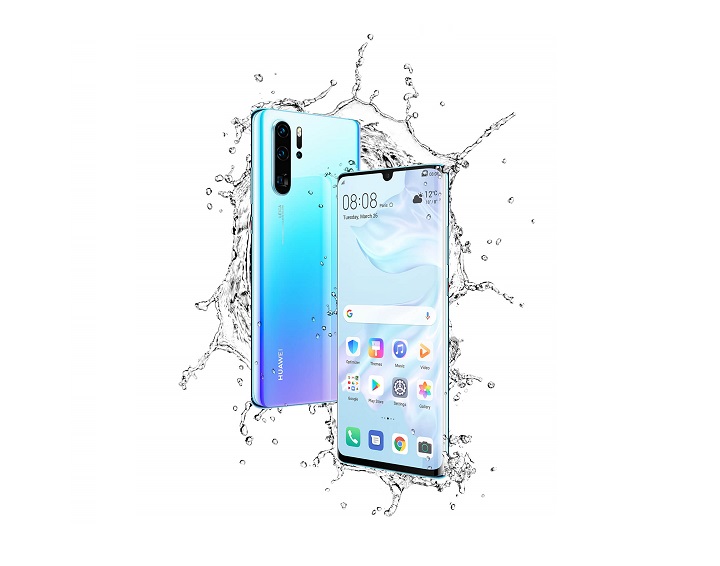 The P30 Pro is also tough thanks to its IP68 water and dust resistance. So don’t worry if you accidentally drop it in water or expose it to particles like sand, this device can certainly withstand those. 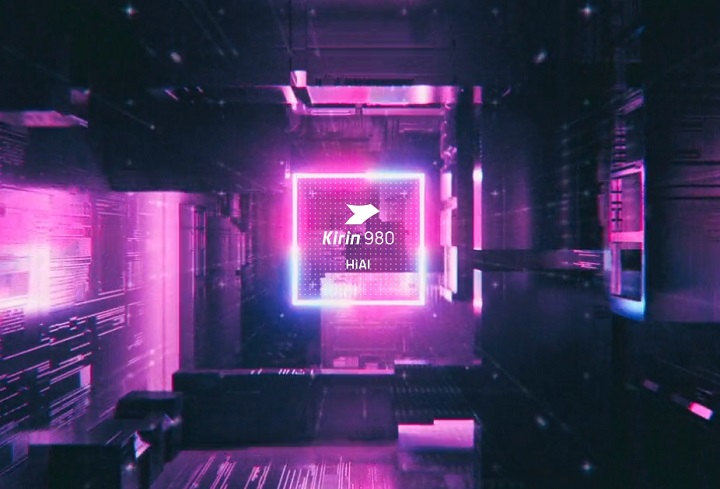 Powering the P30 Pro is the HiSilicon Kirin 980 octa-core chipset, Mali-G76 MP10 GPU, 8GB of RAM, and up to 256GB of storage. That’s flagship hardware right there so you can be sure that the P30 Pro can handle all tasks you throw at it including photography and gaming. 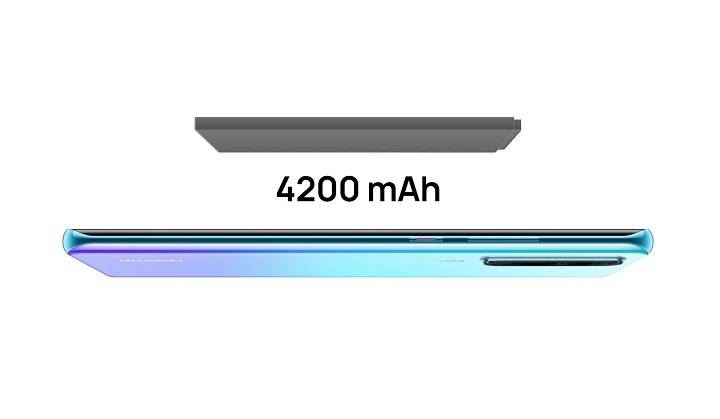 Huawei upgraded the battery capacity in the P30 Pro and now matches the Mate 20 Pro at 4,200mAh. It supports Huawei’s 40W SuperCharge technology, 15W Wireless Quick Charge, Reverse Charge so you can replenish the battery of your friend’s dying phone.

So what do you guys think? Is the Huawei P30 Pro your next smartphone? Let us know in the comments below.