Do you really need to turn on Airplane Mode?

We are sure you all know, that when you go to the quick settings menu on your phone, there’s an airplane icon. When you activate airplane mode, it basically blocks all signal transmission from your device, particularly cellular connections. You won’t be able to make phone calls or send text messages. Wi-Fi and Bluetooth shut off, but for those two, you can turn them back on manually. 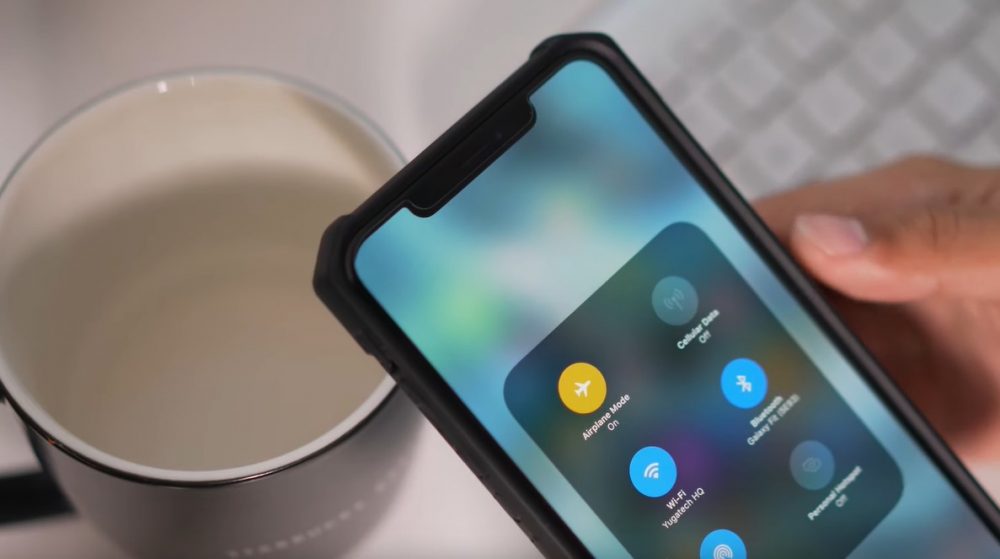 If you don’t fly frequently, chances are you don’t use it a lot. But, is it really necessary? –There have certainly been times where we’ve forgotten to turn airplane mode on while on a flight, and nothing bad happened, at least. 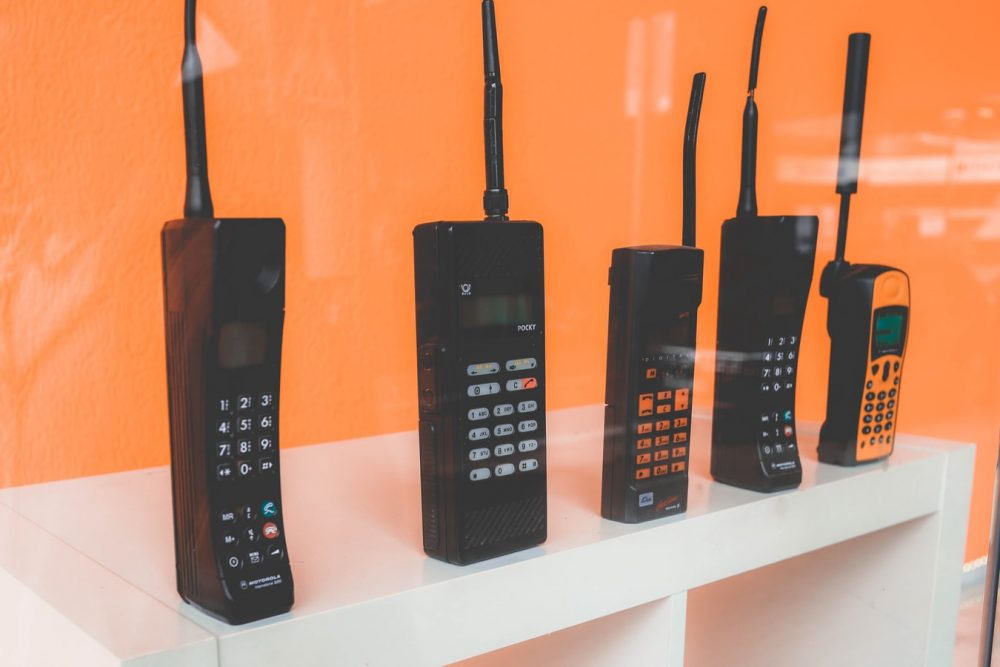 Way back in 1991, the Federal Communications Commission (FCC), which is an agency in the United States, banned phone calls on planes, as the radio frequencies emitted by old school cell phones with big antennas and other electronic devices could interfere with an airplane’s equipment, including navigation and communication systems. That’s the reason for all of this airplane mode stuff.

It’s not just your phone sending out strong signals, it can be your laptop, tablet, and portable game consoles too. And, if something is wrong with any of your gadgets is causing them to emit even stronger radio waves than they normally do, the threat is even bigger. The research on the matter claims that active cell phones could interfere with aircraft equipment, but in an interview with Business Insider, one pilot says that it’s never been totally proven that a mobile phone signal has interfered with the navigation performance of an aircraft. 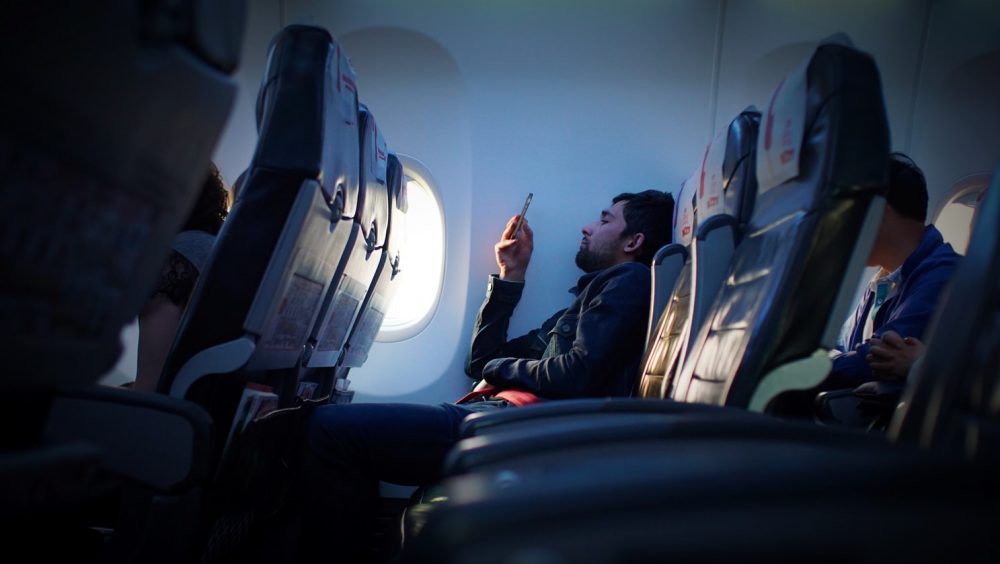 In 2013, the Federal Aviation Administration or FAA calmed down their rules about when exactly passengers could use their gadgets throughout the flight, even at altitudes below 10,000 feet. But, why are we still told to either switch off our devices or put them in airplane mode?

Well, airlines have rules and laws to follow, not to mention, they have their own reasons. In 2017 the chairman of the FCC actually rejected a proposal to allow phone calls on flights. His reason? So we could “value a moment of quiet at 30,000 feet.” 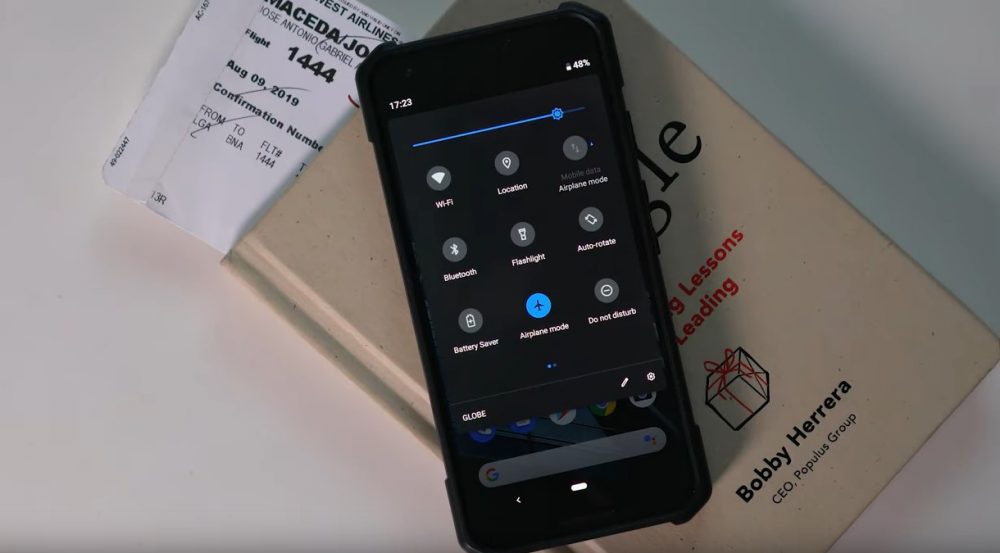 In reality, modern aircraft equipment is robust. Even if these transmissions from your gadgets were to cause problems, the plane wouldn’t just fall out of the sky because a few people “forgot” to enable airplane mode.

So to answer the question, do you really need to turn on airplane mode? It depends on who you ask. The airlines and aviation agencies would say YES. But technically speaking, no. It’s highly unlikely to affect a plane’s equipment and at 35,000 feet, cell signal is pretty much nonexistent anyway, so it’s better to turn off your phone or turn on your airplane mode to save your phone’s battery life.

Do you guys turn on airplane mode when you’re on a flight, or not? Let us know in the comments down below.