Majority of Filipinos swayed by social media influencers, even in politics

With more than 4 hours per day spent in social media as per We Are Social, Filipinos are among the world’s most internet-savvy people. However, where exactly do more than 89 million social media users get their information?

51.7 percent of Filipinos online would say social media influencers, way above the global average of 22.1 percent. Influencers can range from people with a thousand followers to millions, and according to Political Science Professor Aries Arugay, this may be a testament to the premium placed by Filipino voters in influencer preferences as well. 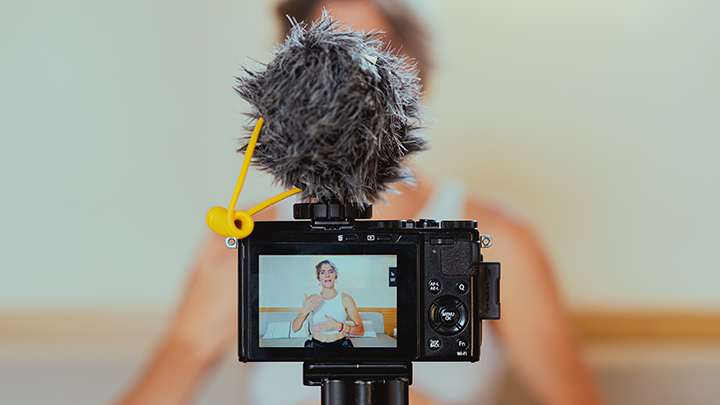 “This reliance on “influencers” reveals that Filipinos value personalities and individuals more than legitimate institutions such as media, academe and even civil society organisations as their social media intermediaries,” Arugay explained in a study published by ISEAS – Yusof Ishak Institute, citing how the distinction between manipulated and authentic online support can be porous and difficult to ascertain.

However, just as influential social media could be in communication and education, algorithms continually feeding people what they want to see or hear could create and reinforce opinions among those of similar minds.

“Without proper vetting verification standards and without credible reputations, the access being given to influencers to produce content has further contributed to the spread of disinformation,” he added.

In relation to this, Meta recently released a statement regarding its preparations for the 2022 Philippine elections.

“We remove misinformation where it is likely to put people at risk for imminent physical harm. We also remove content that is likely to keep normal political processes from functioning such as content intended to suppress voting, as well as certain highly deceptive manipulated media,” Meta said.

Meta’s social media platform Facebook is the second most-used in the Philippines at 96.8 percent, next to YouTube. It has partnered with Agence France-Presse (AFP), Rappler, and Vera Files, all certified by the International Fact-Checking Network (IFCN), to review and rate the accuracy of content and provide additional context in posts.

In addition, Meta has reportedly made improvements to the ad transparency of political advertisers, although this would be largely limited to those who actually use their advertisement functions.

“Like the elections in other countries, the 2022 elections could be exposed to foreign-induced or supported interference. This is a credible and dangerous threat that jeopardises the elections as the sovereign expression of the Filipino electorate,” Arugay said in the same study.

On the part of Meta, clusters of activity from Vietnam, Thailand, and the United States posing as members of local communities in the Philippines through the use of virtual private networks (VPNs) were reportedly removed.

“They posed as supporters of political campaigns or local news entities and used names like Philippines Trending News, Duterte Live, Related to Francis Leo Marcos, and Pinas News,” Meta said in a statement, “They claimed to share live footage while purporting to be local news sources on the ground in an attempt to drive people to their clickbait websites filled with ads.”

As to how much these influencers may affect the actual election results might be left for another time.