Xiaomi released last October 2021 the Xiaomi 11T series which entered a significant spot in the competitive smartphone market with its flagship-like configuration. Here are some of the reasons why the Xiaomi 11T is still a good buy as of 2022. 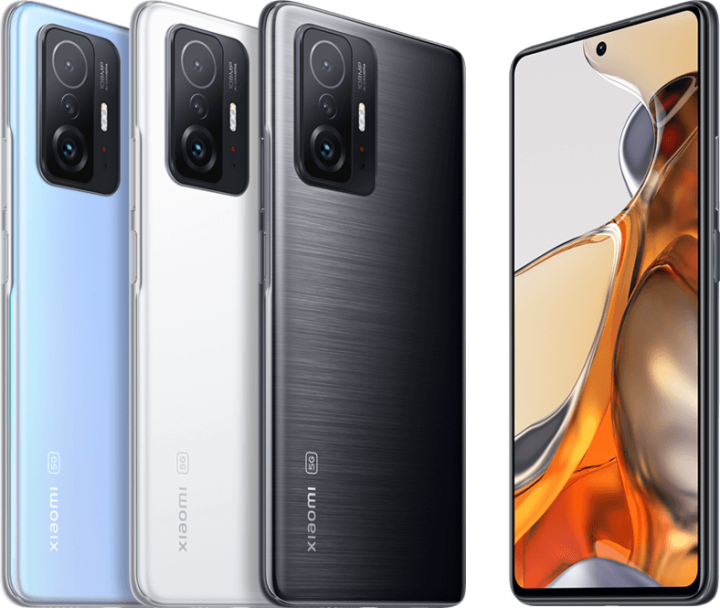 Both smartphones are equipped with a 108MP wide-angle, 2x telemacro, and 120° ultra-wide angle lenses for shooting photos and clips. The 11T Pro variant offers an additional 8K quality video resolution

The Xiaomi 11T is powered by a MediaTek Dimensity 1200-Ultra SoC while the Xiaomi 11T pro houses a Qualcomm Snapdragon 888. Both processors gave the two smartphones flagship-like performance which is good for multitasking.

The Xiaomi 11T series has a sizeable 5,000mAh dual-cell battery. The Xiaomi 11T supports a 67W fast wired charging enough to juice up the battery to 100% in just 36 minutes. For the Xiaomi 11T Pro, it packs a 120W Xiaomi HyperCharge which charged up the whole battery in just 17 minutes.

Now, the Xiaomi 11T series has a slash promo worth Php 2,000 and the promo is available in all Xiaomi stores, website, and also in Lazada and Shopee.

Interested buyers can also avail of up to 12 months’ installments when using major credit cards. (Terms and conditions apply)