AirAsia’s first ever hackathon has ended after 18 straight hours with the team from Singapore winning the hearts of the panel of judges. 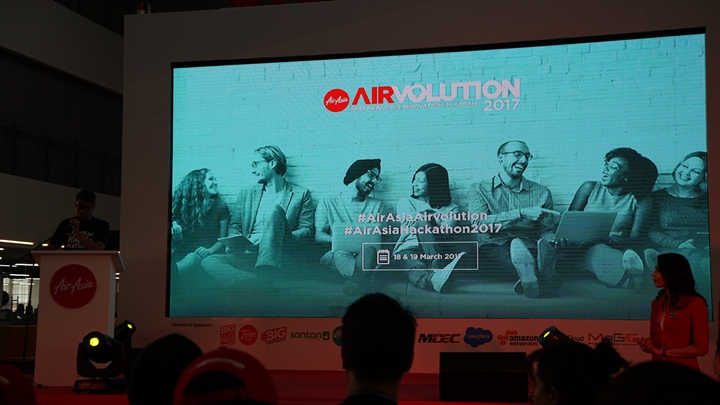 The team is called Aviato which may sound familiar for those who watch the Silicon Valley comedy series on HBO with the same story about the start-up community. Aviato’s solution to profile AirAsia fans based on their digital footprint to improve customer experience is fairly simple. 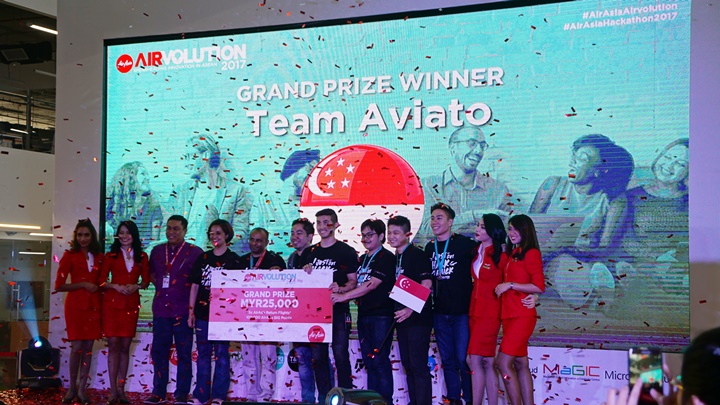 Using real-time user profile from Instagram pictures and likes, they were able to raise up AirAsia destinations and food guides that reflect the user’s interests. Tailor-made suggestions are more likely to be considered by users to take the flight. The team won the grand prize of RM25,000 cash, 100,000 AirAsia BIG Points and five return flights to any AirAsia destination.

Our representative from the Philippines, Team Swoosh Swoosh and Team Algorithm, didn’t grab the grand prize but they were able to present promising solutions for AirAsia. 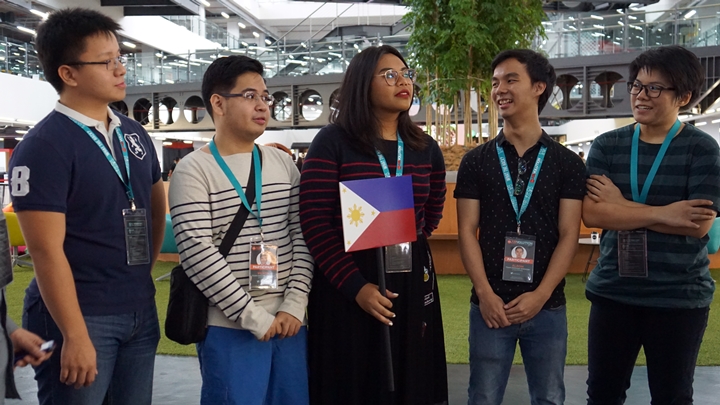 Team Swoosh Swoosh programmed a system that crawls through AirAsia’s social pages that are filled up with mixed content including complaints and queries. With their solution, social media managers will be able to filter out keywords and specific concerns which will help a lot in addressing users. 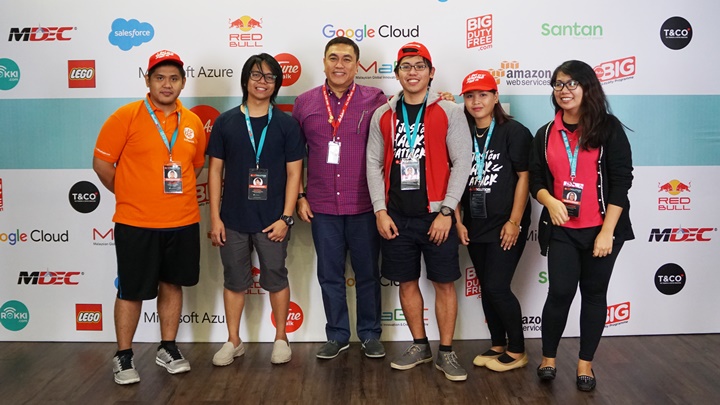 Team Algorithm developed an app for users that will help them find a travel buddy. Again, with the user’s digital footprint, the app is able to identify the interests of users. Using this data, they’ll be able to find a suitable travel buddy to enjoy travel destinations. On top of that, they also added nifty features like check-in and boarding reminders for those who can’t keep track of time.