In case you missed it, Apple just unveiled its updated line of products, namely the Apple Watch series and the 2020 iPad Air. In this article, we will focus mainly on the new Apple iPad Air 2020 and why it is somewhat better than Apple’s current iPad Pro and iPhone lineup. 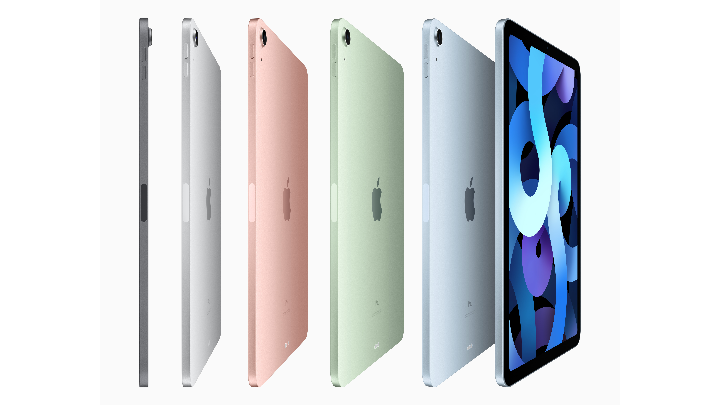 The new iPad Air has the same design as the 2018 iPad Pro model with a single camera setup at the back. The device still got the same all-screen design as the latest iPad Pro models but keep in mind that the iPad Air doesn’t support ProMotion. It’s one of the smallest compromises of this device. Aside from having a new design, the iPad Air is available in new fancy colorways such as Silver, Space Gray, Rose Gold, Green, and Sky Blue. 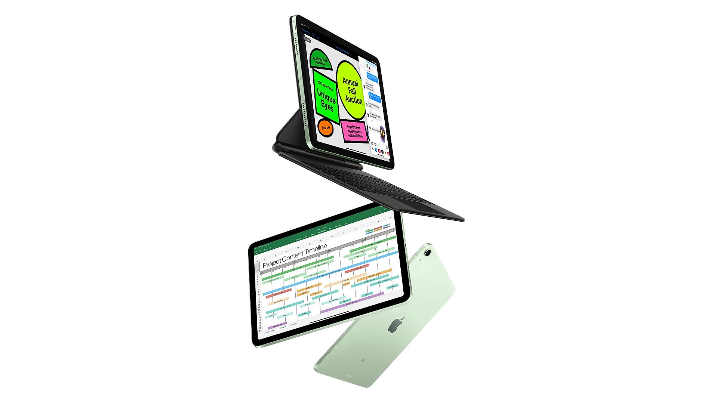 The 2020 iPad Air is also compatible with the current iPad Pro accessories such as the 2nd generation Apple Pencil and the new magic keyboard, helping you be more efficient in your productivity tasks. 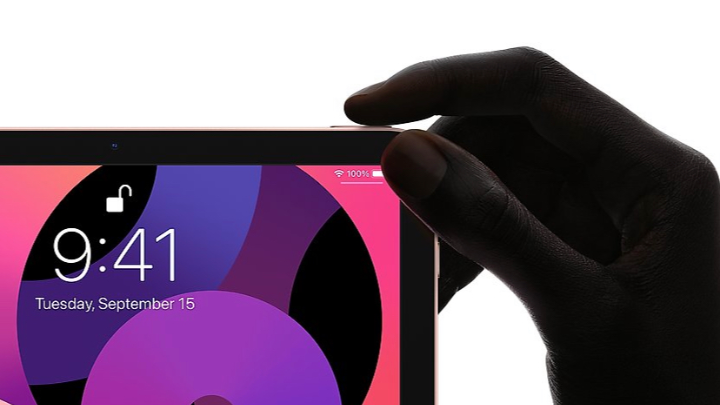 One of the new things about the iPad Air 2020 is its redesigned TouchID sensor, which is now located on the power button. From a design perspective, it is very timely since Apple devices that solely rely on FaceID are quite hard to unlock since everyone these days is wearing a mask. Most people rely on the old fashioned way of opening their devices via passcode,  which is a cumbersome process. With the new TouchID sensor it opens the possibility of having a notch-less iPhone in the future. 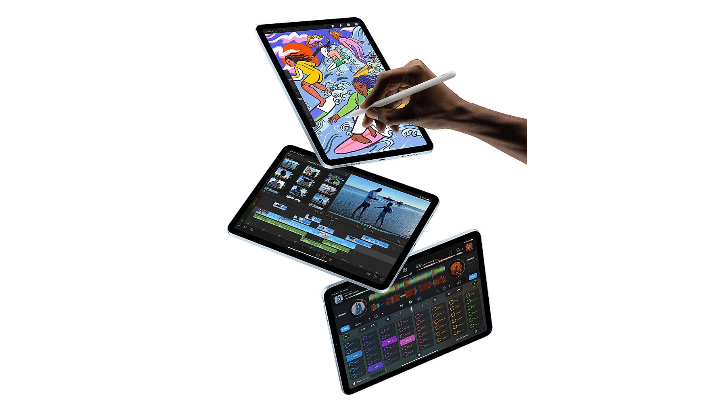 When it comes to performance, the iPad Air 2020, for the first time, out-stand the iPad Pro’s performance – well, at least on paper, by having Apple’s new SoC, the A14 bionic. Although we are pretty sure that Apple will update its iPad Pro lineup with an A14Z something processor, as of the publishing of this article, the iPad Air is Apple’s fastest device amongst the current line of iPhones and iPads. And yes, finally, a USB Type-C on an iPad Air! 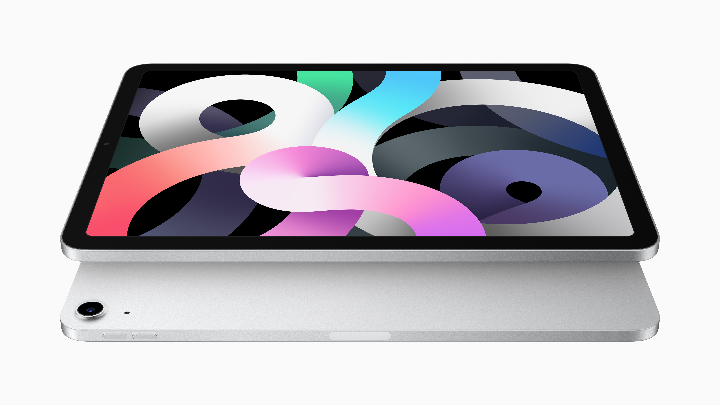 Aside from these spec bumps, one of the iPad Air’s main selling point is its price. With a starting price of PHP 33,990 for the non-cellular and 64GB variant, you get a modern iPad Pro design, a faster processor than the current line of iPhones, a new set of colors to choose from, and a redesigned TouchID sensor. Unfortunately, as of the moment, the new 2020 iPad Air is not available for pre-order in the Philippines, but we will be updating this article with a link once it is live.

What do you think about the iPad Air 2020? Do you agree that this iPad Air is the best device among Apple’s iPhones and iPads? Let us know in the comments section below!

Yes, finally a USB Type-C and hopefully for the iPhone 12 to have it.