DataBlitz has now started accepting pre-orders for the GPD XP Plus gaming console. 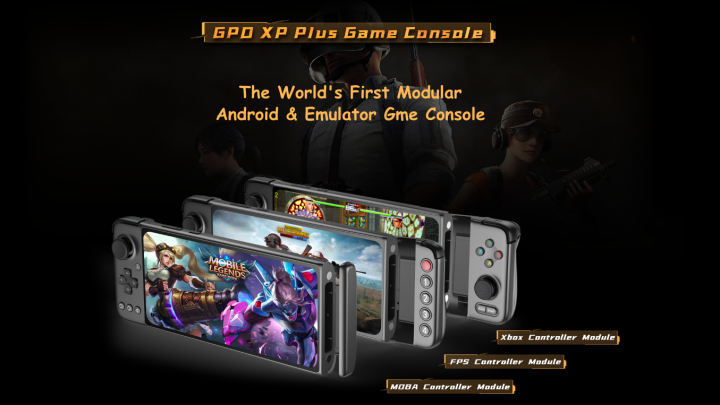 The GPD XP Plus is the world’s first modular android & emulator gaming console. Being a modular console, the GPD XP Plus’s controls can be optimized for either MOBA, FPS, or even Xbox.

It was also stated that it was designed in a way to bypass software limitations so that users can compete with touch-screen users without the annoyance of anti-cheat systems.

Its FPS controller features 7 built-in function buttons with 5 front buttons, 2 shoulder buttons on each side, and a left joystick. It also features its “key mapping” tool to simulate touch-screen operations that may be clipped on the right side of the console.

See also  Facebook now has 1.55B people, more than 1B are active every day 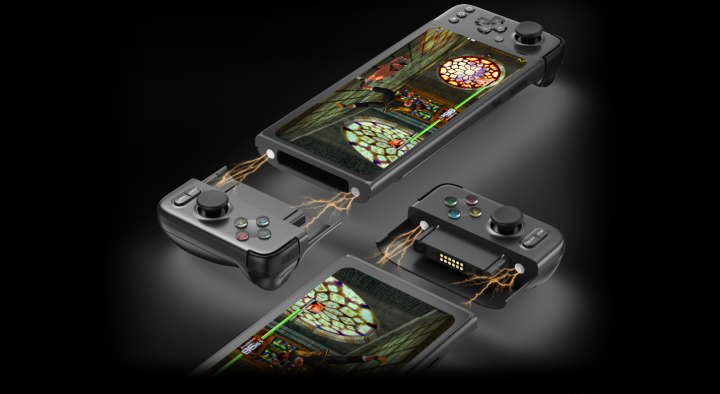 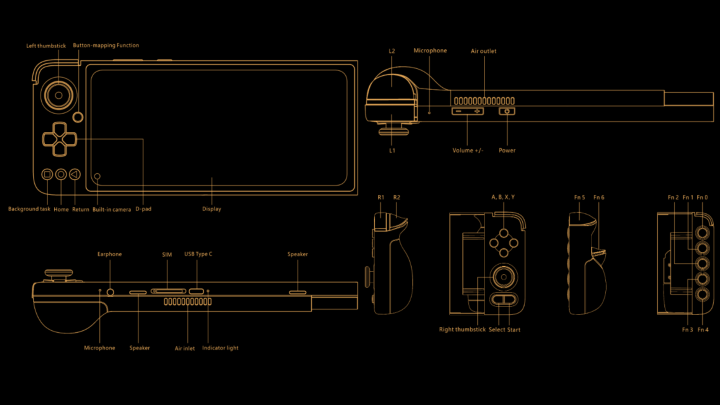 To learn more about the GPD XP Plus, you can visit GPD’s website.

To pre-order the GPD XP Plus, you may visit DataBlitz’s website. The pre-order downpayment is PHP 4,000 with the estimated SRP of the console at PHP 23,995 and its release date still to be announced.