According to LG, the Android Wear-powered G Watch will be compatible with a wide range of Android smartphone and will automatically provide users with relevant information on-the-go or by saying “OK Google” to ask questions or say commands. You can read our article about it here. 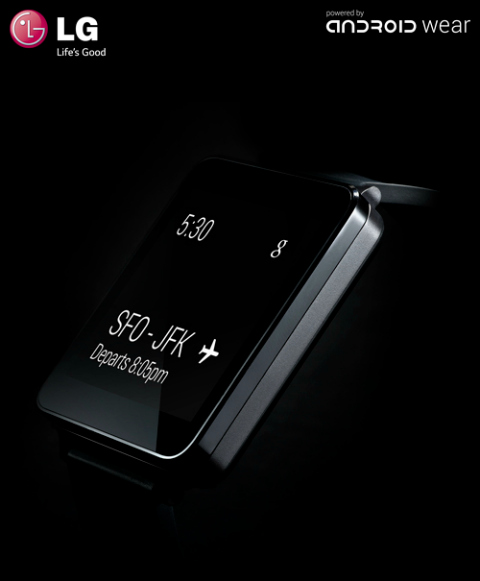 “The opportunity to work with Google on LG G Watch was the perfect chance for LG to really pull out all stops in both design and engineering,” said Dr. Jong-seok Park, president and CEO of LG Electronics Mobile Communications Company. “With the LG G Watch, LG is continuing the milestones we’ve set in wearables following in the footsteps of the world’s first 3G Touch Watch Phone in 2009 and the Prada Link in 2008. We’re confident that a well-designed device has the potential to take the smart wearable market by storm.”

The LG G Watch is is slated to be introduced in the second quarter of 2014, and is the Korean company’s fourth device developed in close collaboration with Google following the Nexus 4, Nexus 5 and the LG G Pad 8.3 Google Play Edition.

smartwatch will be the next big complementary gadgets for smartphone users, excited for the G Watch specs to be announce.

why not partner up with G-shock.. G watch ampp

i like it
i still remember LG GD910
good job LG