Are you stuck inside your home with your kids and looking for some activity that would also help them to learn? If you’re a parent who has kids that gets bored easily and have short attention spans, you might want to try these educational games that we’ll recommend. 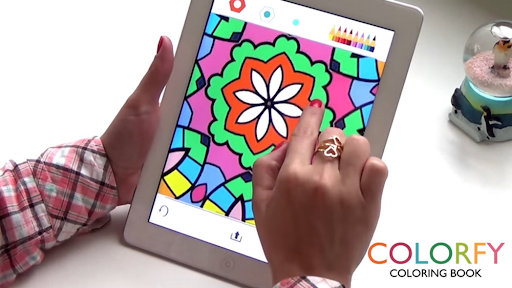 Colorfy is a digital coloring book for kids of all ages, filled with high-quality images. With over 1000 pictures to paint, your child will have the choice of florals, animals, patterns, gardens, mandalas, famous paintings, and other creative images. This coloring game also includes a new AR virtual gallery that lets your child see what their art would look like in the real world. 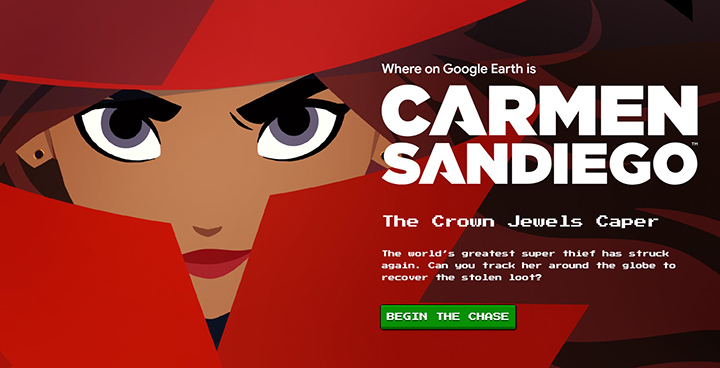 Your child will help Carmen Sandiego track down burglars working for a global criminal organization called VILE. Flying from continent to continent, and as kids search for Carmen based on clues, they learn more about geography and build map reading skills. A delightful and cute animated monster teaches your kids everything from basic ABCs to complex sentences. It has puzzle games with talking letters and well-illustrated definitions to help your child learn to read.

A math-based role-playing game where kids proceed through the game by answering skill-building math questions and earn rewards. There’s an interactive element, and they can go on quests with friends. The difficulty levels increase as your kids make progress in the game.

PBS Kids has dozens of apps, many of them related to the shows on PBS Kids. If your kids like a particular show, they’ll probably really engage with its related game, as well. Your kid can also design machines and roller coasters, build towers with robots, and solve problems through an obstacle course. 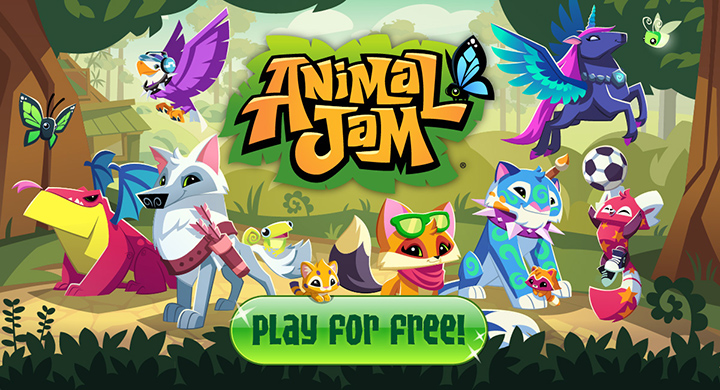 Animal Jam is an online virtual world developed by WildWorks and is recommended for children aged 4 to 8. It teaches kids about zoology and ecology with games, adventures, parties, and online social elements. 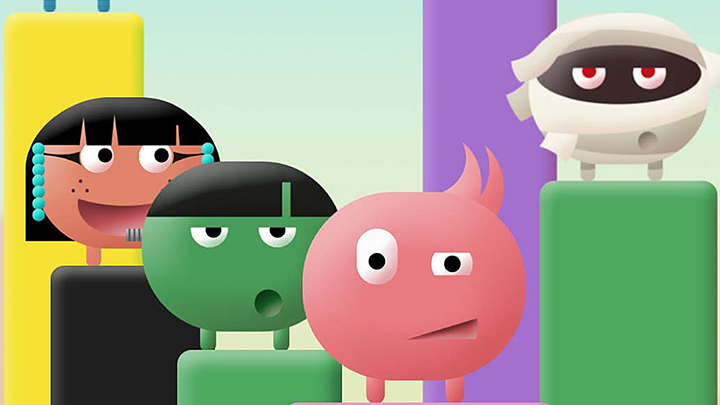 A fascinating logic puzzles for kids 3-8 that enhances problem-solving, memory, and spatial cognition skills. Learn about force, acceleration, buoyancy, heat, elasticity, and gravity while navigating the 22 Thinkrolls characters through a seamless maze!

DragonBox apps engage kids of different ages with learning math at home and a new fun way for young children to learn chess. There are many to choose from, so for sure, your kids will enjoy it. 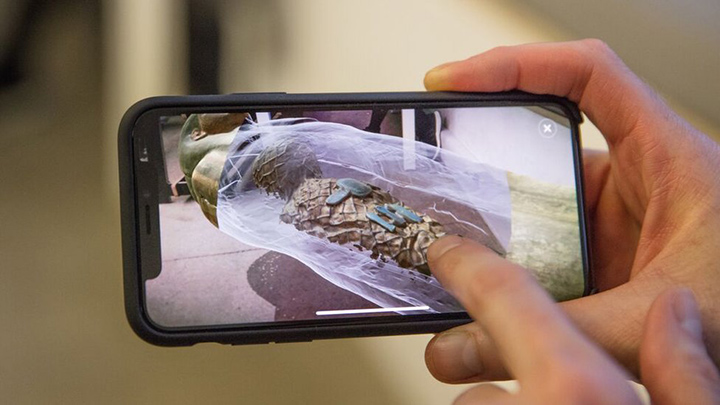 If your kids love history, this is the perfect game for him/her. Its interactive features include allowing users to “rub” through history layers to revive a faded sculpture to what it would have looked like when it was first made. It was developed internally by the BBC Research and Development team based in London.

So that’s it. Encouraging your child to spend their screen time playing educational video games for kids will not only strengthen their skills in various subjects. It will also help them transform into lifelong learners.