Samsung’s latest S20 series has brought in significant improvements over the previous generation of S-devices. Decked out with the latest and greatest, these devices are proper flagships that leave users very little to complain about. If you’re still looking for reasons to get an S20 series device, consider these features as to why you should. 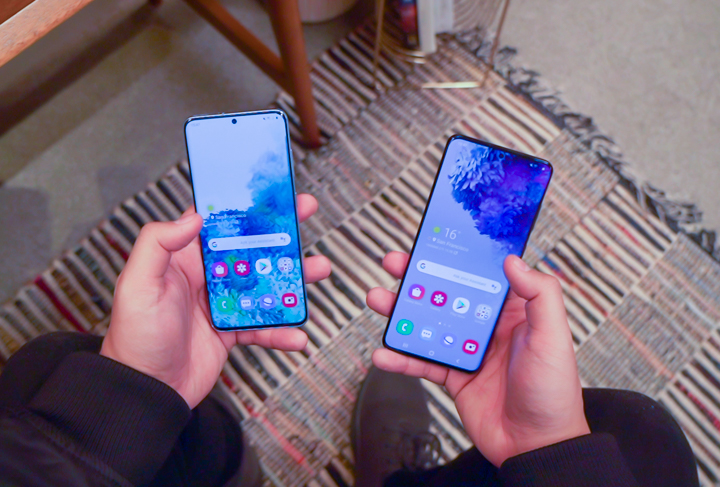 Before, if you wanted a larger display, then the Note series is the way to go. Now, Samsung outfitted the S20 series devices with screens that match, and even beat, the Note 10 series’ displays. People who value portability will probably want the Galaxy S20, which only measures 6.2 inches. However, people who need the larger screen real estate could opt for the Galaxy S20+ and Galaxy S20 Ultra, which measure 6.7 inches and 6.9 inches, respectively. 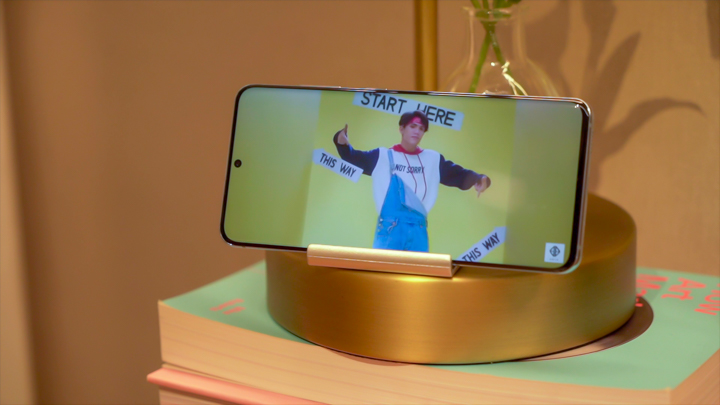 All variants of the Galaxy S20 series come with a 120Hz Dynamic AMOLED 2.0 display with HDR10+ support. It also has a QHD+ resolution, with over 500ppi to make sure images remain sharp and details are preserved. Whether you’re a gamer, a content consumer, or a power user scrolling through long documents, the S20 series’ will provide you with a pleasant viewing experience. The Samsung Galaxy S20 series sports the latest and greatest hardware that OEMs have to offer. It comes with the most powerful flagship from either Qualcomm or Exynos, the latest LPDDR5 RAM, and blazingly fast UFS 3.0 storage to ensure users have the smoothest experience. Boot times are low, loading applications are quick, and even the most demanding games are buttery smooth with any Galaxy S20 device. 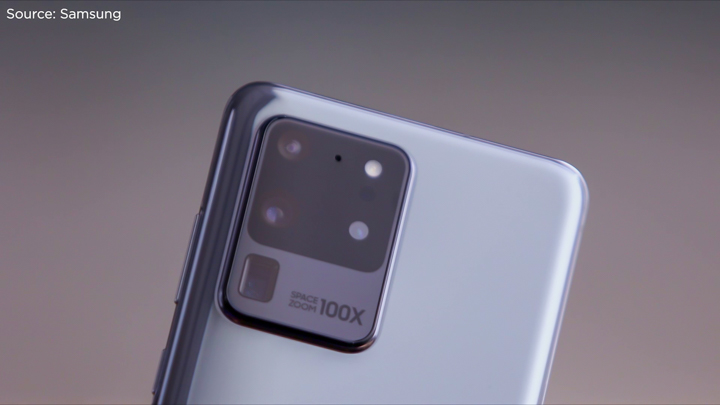 They say that smartphone photography is 50% hardware and 50% software. Despite being outfitted with only a 12MP sensor, Samsung’s last generation of flagship phones was still able to top DXOMark’s lists thanks to its excellent software. Now, Samsung has upped the game by outfitting the Galaxy S20 Ultra with a 108MP main camera, a 12MP ultra-wide, and a 48MP telephoto camera. The folded lenses are capable of up to 10x lossless zoom, and users have the option to go up to 100x with Space Zoom. As for the Galaxy S20 and S20+, while the primary and ultra-wide cameras still have a 12MP resolution, its telephoto lens has been upgraded to 64MP. Both variants are capable of 3x optical zoom, and up to 30x digital zoom. 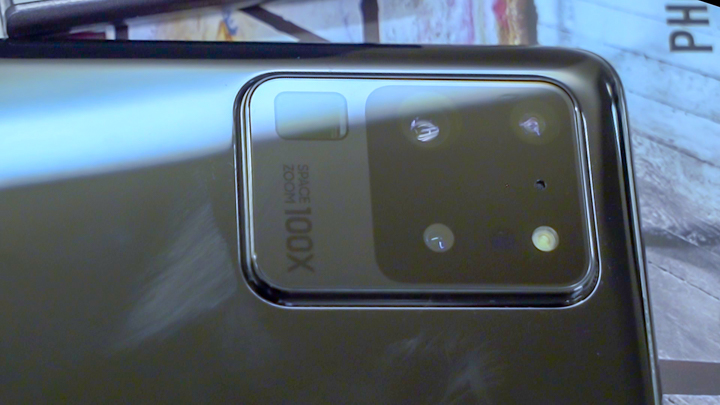 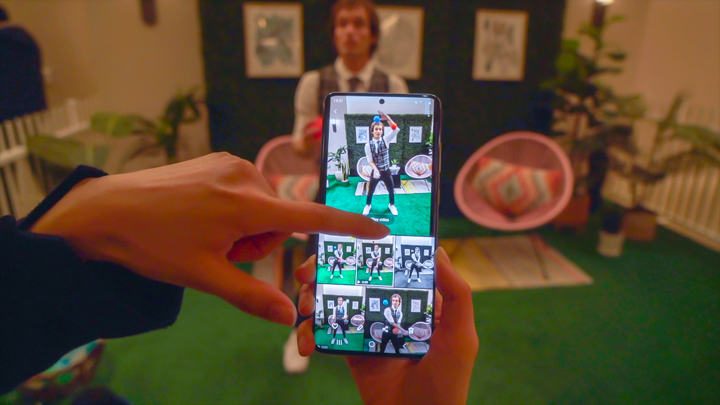 Aside from the main, ultra-wide, and telephoto cameras, both the S20+ and S20 Ultra are also equipped with a DepthVision camera to round out their quad-rear camera setup. Not only does this camera separate the subject from the background, but it also has applications for Augmented Reality and 3D scanning. Unlike other smartphones that rely on biometrics and passwords for security, the Galaxy S20 series come with Knox. Knox protects the device from mobile attacks that wish to modify, observe, or influence parts of the operating system and its data. To protect the device from hardware-based attacks, Samsung also outfitted the new smartphones with a Guardian Chip. 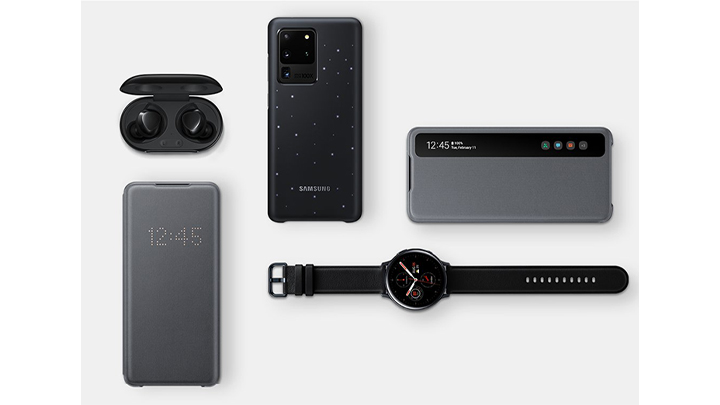 The Wireless PowerShare functionality is a good reason to round out your purchase with the rest of Samsung’s wearables and accessories. This feature allows users to charge their Galaxy Watch, Galaxy Buds, and other Qi-enabled devices wirelessly by placing them on the phone. Samsung’s S20 series will be available starting March 6 in the following colors:

Prices are as follows:

Which member of the Galaxy S20 series caught your interest? Share it with us in the comments!