Classic Anime shows you can watch on Netflix

As a person whose childhood’s past-time was mostly spent watching Anime on local channels or cable TV, it’s very nostalgic to see the classic titles that I know and love are now available on Netflix. If you’re like me who want to watch these titles again or better yet, your first time, then here are the classic anime shows you can watch on Netflix. Let’s start!

Author’s Note: The ones that I’ve listed are available to watch from the very first episode of their release so Baki and Black Butler are not counted. 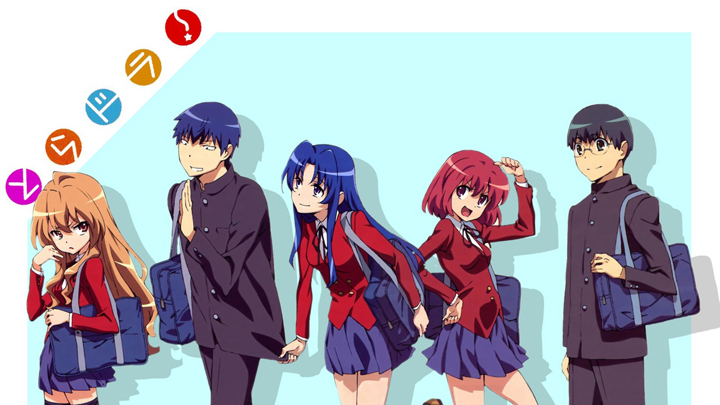 Back in high school, this one gave me the feels of how love develops during our adolescent years. The chemistry between the two main characters (Ryuji and Taiga) appealed to me especially the evident love-hate relationship that they had. I can safely say that Tora Dora is a good entry anime if you want to enter the realm of the RomCom and Slice of Life genre. Nothing will beat Gintama regarding referencing other anime shows and providing quality comedy content in each episode. If you think that it’s all comedy, then you’re wrong. Following Gintoki, the main character, on his adventures will take you for a fantastic ride. 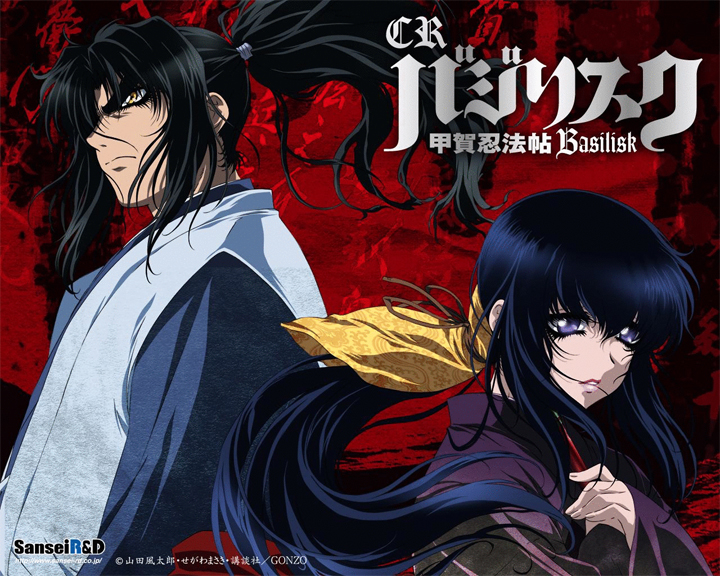 This anime will leave you in one heck of a roller coaster ride of feelings as two rival ninja clans fight each other to the death. Expect that there is a lot of violence, drama, and gore when watching Basilisk. 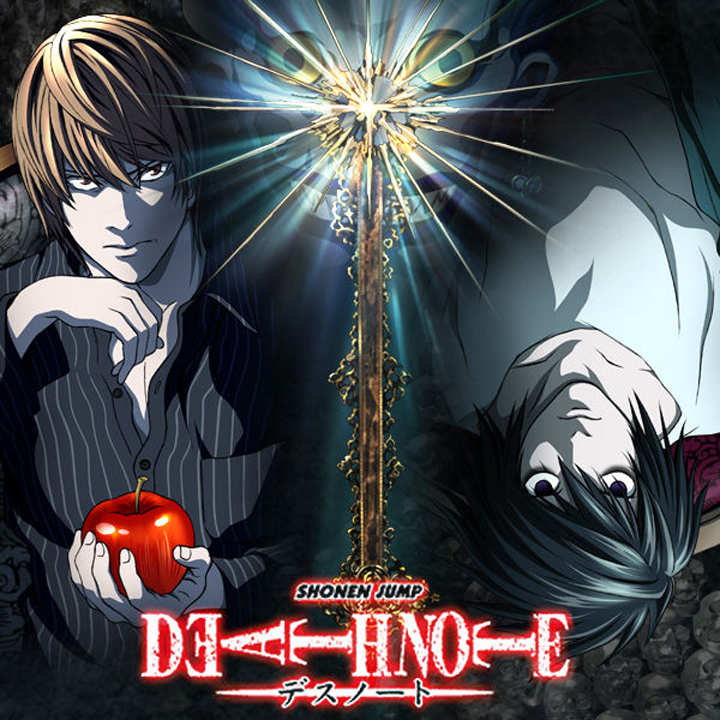 Who wouldn’t forget the infamous Light Yagami (definitely not Light Turner. Eew.) and his quest for creating a perfect society in this show. I’m probably sure that anyone who watches this will at least fantasize once in their life of wanting a magical notebook that can kill any person just by writing their names on it. 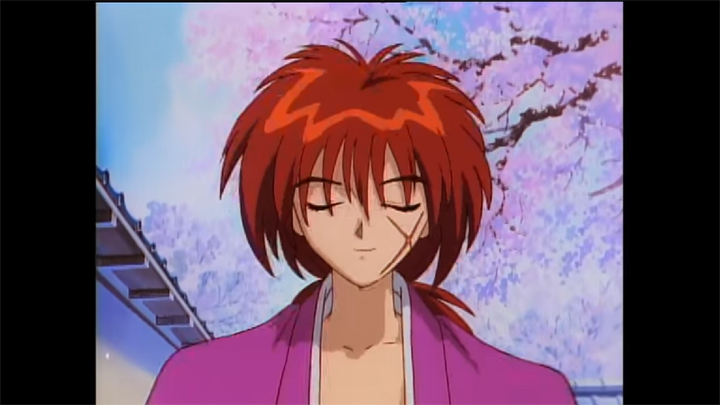 One of the anime that set the standards of how a great anime should be. Rurouni Kenshin, or Samurai X, is one of the shows that will leave you breathless with its fight scenes and how the story progresses. It will always be on top of my “to-watch” list regardless of how its creator, Nobuhiro Watsuki, has stained its reputation back in 2017. (Read what happened to him here)

Code Geass: Lelouch of the Rebellion 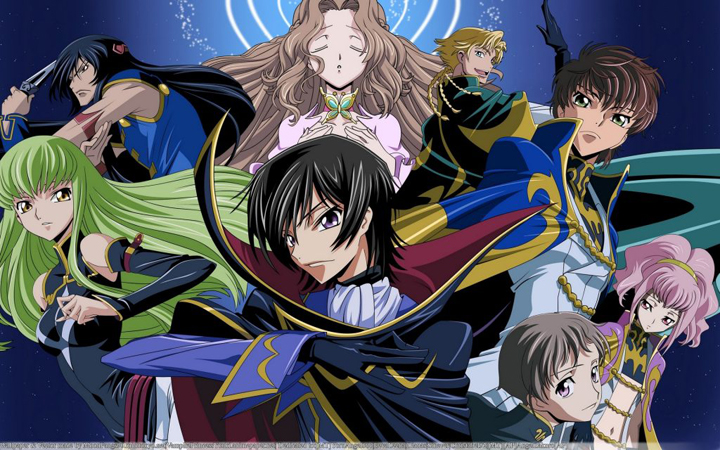 If you ask any person who watched this, including me, the first thing that we will say is “Jibun Wo!~” as its opening theme song is so catchy that it will be your LSS for a week or month. Aside from the great soundtrack, the plot, the fight scenes, may it be mecha battle or people battle, are just so good that you will want to binge watch it all the way to the last episode. 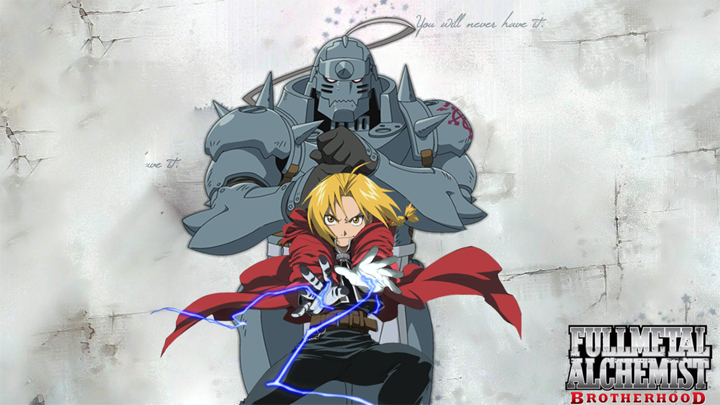 During our elementary or high school days, we encountered this precious anime called Full Metal Alchemist. There are two versions, one is not so reliant on the manga (the Full Metal Alchemist), and the other is closer to the manga’s plot (Full Metal Alchemist Brotherhood). To me, the latter is the best version, but I digress. The visuals, soundtrack, character development, fight scenes, and plot are very well-made and amazes me to the point that I frequently rewatch the whole series all over again. Along with Yu Yu Hakusho (which is not yet on Netflix), this one is probably one of the most rewatched anime series for me. Its compelling plot, character development, fight scenes, and soundtrack are the most memorable in this series. The main characters, Gon, Killua, Kurapika, and Leorio, will definitely make you choose which one of them is your favorite. 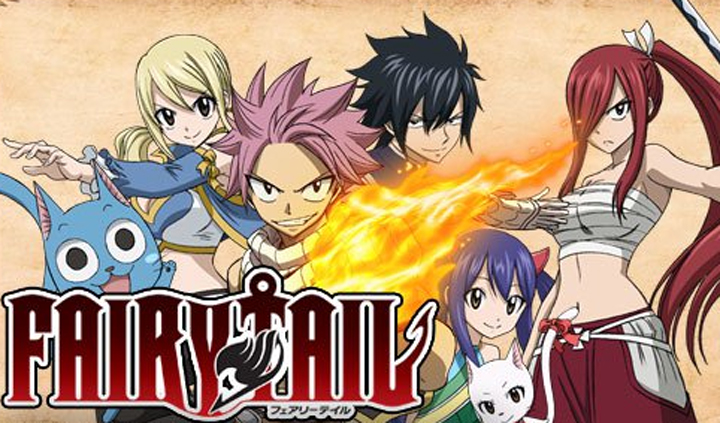 Anyone who watched Fairy Tail will leave an impression on them that the power of feelings and friendship are the strongest in this world. It may not be one of my favorites, but this will appeal teenagers who are into colorful fight scenes, good plots, and friendship. 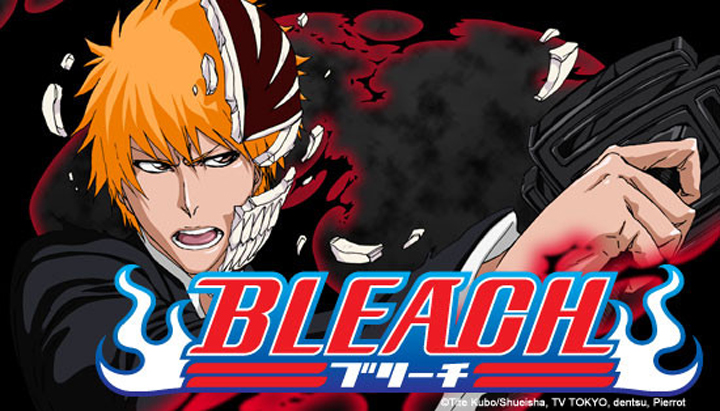 Bleach gives me a mixed impression on the anime as the world of Shinigami is compelling, however, the mere fact that the main character, Ichigo Kurosaki, has a lot of holes (pun intended), it made it hard for me to watch throughout the series. I enjoyed the first few seasons though just before the Arrancar arc ended.

It is one of the most famous anime (probably) along with One Piece (that is still not on Netflix) which gave us meaning to our lives back when we were in elementary school. Its iconic ninja-running form and the whole ninja era itself already made us want to be in that kind of Anime. If you’re going to watch this, make sure to get ready for the bromance that is Naruto and Sasuke throughout the series.

What do you guys think? Do you agree with our list? Let us know your thoughts in the comments section below.

It’s the Unlimited Blade Works series which was launched on 2014. If i’m going to add the Fate franchise, it should be the very first animated series that launched on 2006 but it’s not on Netflix so i skipped that one.

from the list, only anime ddnt watch is the basilisk. loved the tora dora much. code geass and death note really mark and categorize what great anime is.