Devices we no longer use because of smartphones

Devices we no longer use because of smartphones

Smartphones can pretty much do everything these days — make calls, send messages, take photos, record videos, book services, play games, and so on. It’s nearly become an all-in-one device that the majority of us use in our daily lives. Before smartphones existed, though, several devices served specific purposes. Here are some gadgets that we don’t use anymore, all because of smartphones. 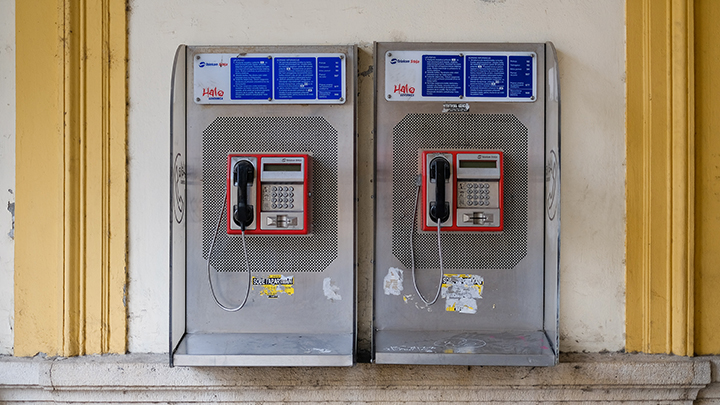 Payphones used to be situated in almost every corner of the street. They were a primary form of communication in case there was a need to contact someone — at home, in the office, elsewhere. Since the rise of mobile phones and smartphones, payphones became obsolete as individuals could now contact each other with their devices in hand. Unlike payphones, smartphones aren’t just limited to standard calls; people can also do video calls now, making communication and contact even more accessible. 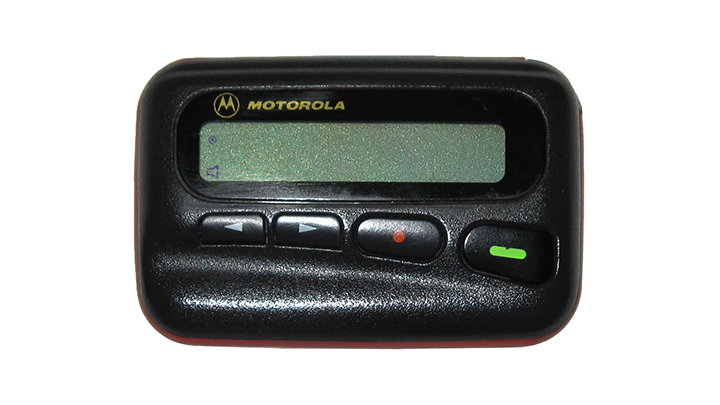 Pagers were the devices used to shoot quick messages to another person, way back before smartphones became a thing. There were one-way pagers that could only receive messages, while two-way pagers and response pagers could read, reply, and send out messages. Just like with the payphones, pagers became obsolete as mobile phones made text messaging and chat messaging accessible. Although, it should be noted that some emergency services still use pagers alongside their smartphones. 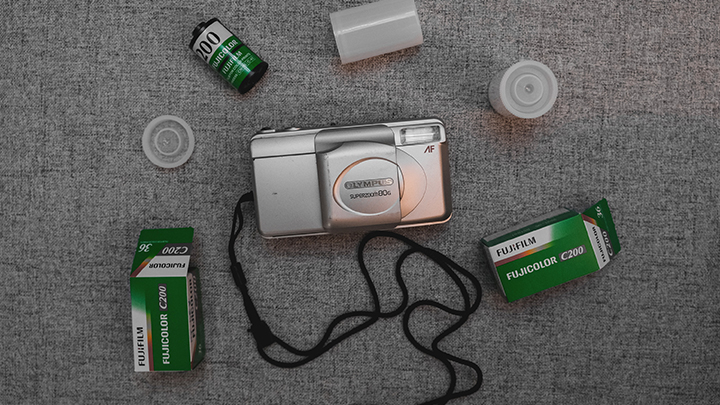 While film cameras are still out there, they’ve been mostly replaced by digital cameras and smartphones. As film cameras are not as common as they were before, the cameras themselves and films have become expensive, and the developing process is labor-intensive as well. The cost and labor are pretty much the reasons why people have turned to smartphone photography these days. It’s easier to whip out a smartphone, open the camera app, tap the shutter button, and let the handset’s AI do all the camera magic. Not to mention, there are numerous apps out there that can flawlessly recreate the aesthetics of film photography. 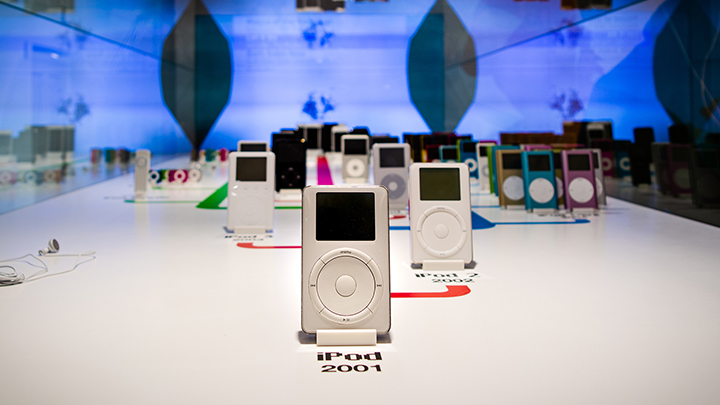 When portable CD and cassette players began to get phased out, MP3 players replaced them. We had the iPod, Zune, Creative Zen, and the like storming the market. Individuals had to manually transfer music files from their computers to their MP3 players to have audio on-the-go. Nowadays, it’s rare to spot someone with an MP3 player in hand. Music can be downloaded and played through smartphones now. Additionally, music streaming services with extensive libraries have become popular as well, eliminating the need to own a song or album a person wants to listen to. Dedicated music players are still available, though, but mostly cater to audiophiles who crave for a higher quality of music. 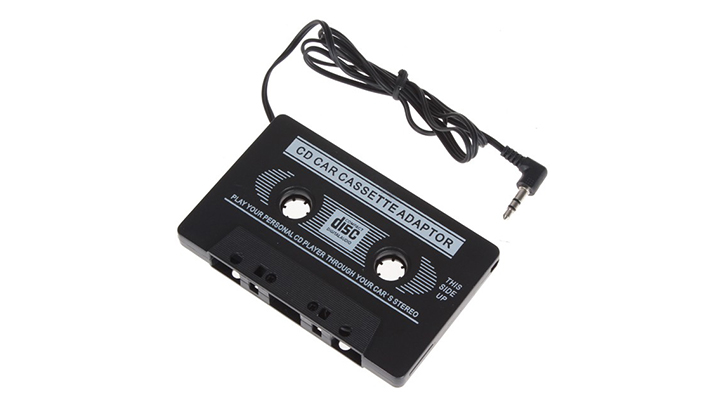 Drives and road trips are insanely dull without any music to keep people entertained while being stuck in a car. Back then, cars either had a cassette deck, a CD player, or even both. Directly connecting an MP3 player or multimedia device wasn’t quite possible then, and so, cassette to AUX adapters became popular. The tape had to be inserted into the deck. Then the auxiliary end of the adapter needed to be plugged into the device, and voila, you could play music in vehicles without an actual cassette or CD. Thanks to advancements in technology, individuals these days can directly connect their smartphones to their vehicles’ audio deck. Not only that, but cars are also capable of Bluetooth now and can connect with devices through it, allowing users to stream music from their smartphones. 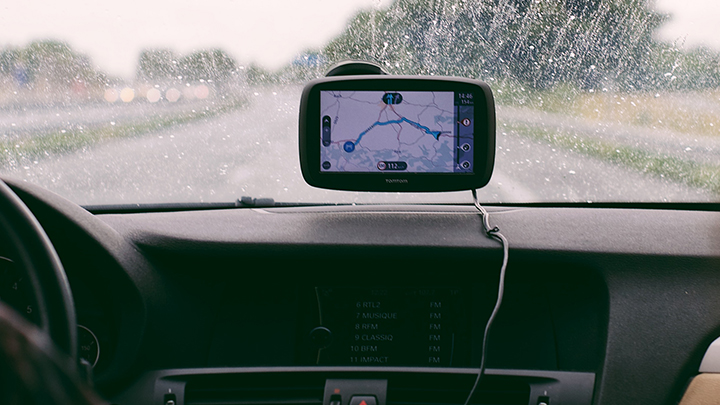 Before, vehicles didn’t have their GPS navigation systems. If people wanted to go somewhere without getting lost, they could have a handy dandy map, ask around the area, or purchase an entirely separate GPS navigation unit. These units are screen devices that have maps and would give out directions. While some cars these days have their built-in touchscreen decks and GPS units, other vehicles — especially two-wheeled ones such as motorcycles and bikes — still don’t have them. Thanks to apps such as Google Maps and Waze, individuals these days would only need to prop up their smartphones on their dashboards, and they would be able to find their way around without getting lost. Even for individuals who don’t own vehicles, Google Maps, Waze, and other similar navigation apps have significantly become useful as well.

Do you know other devices that we no longer use because of smartphones? Let us know in the comments!

Article Under:Gadgets we no longer use because of smartphones mp3 player obsolete devices Pager payphone