Do we still need to jailbreak iOS devices?

One of the coolest things about Android is its “openness.” You can easily customize the interface, or give it new features through custom ROMs. iOS, on the other hand, doesn’t have those as it is well-guarded by Apple to ensure stability and security. However, users have always found a way to punch a hole in Apple’s software to give iOS devices customization features. That process is called jailbreaking and has been around for years. But given the improvements on iOS, do we still need to jailbreak? 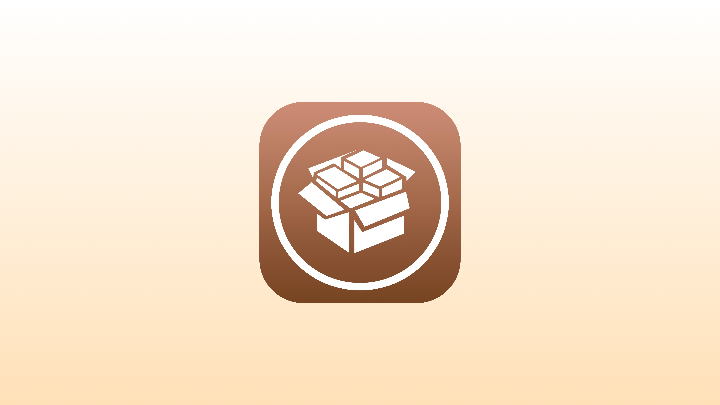 What is a Jailbreak? 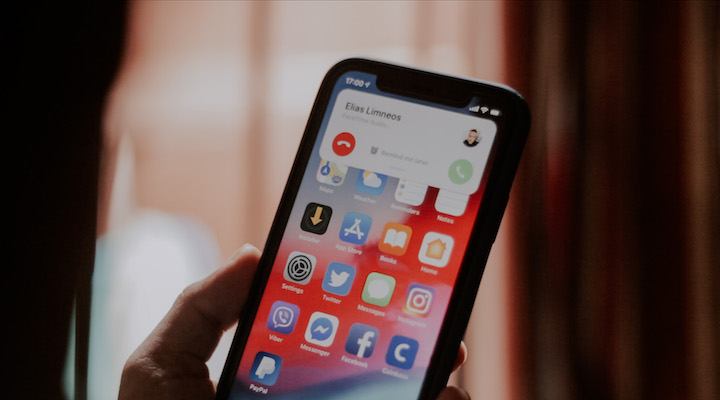 If you’re new to iOS, jailbreaking is a process in which users can bypass Apple’s software restriction through a particular program that exploits a vulnerability found in Apple’s hardware or software. From here, you can install applications such as extensions, tweaks, and other apps that aren’t authorized by Apple. One example is AutoUnlockX, which allows you to automatically unlock your device without the swipe up gesture, which I think Apple should have already implemented. Another one is Callbar, which changes the iOS caller interface into a non-intrusive banner that appears at the top of the screen. There are tons of tweaks and tools that you can install through Cydia. Some are free, while others come at a price.

Do you need to jailbreak? It depends on your taste. If you’re an average joe who’s happy the way stock iOS runs and likes to get the latest software updates, then jailbreaking isn’t for you, which is fine since the process is often complicated. However, if you’re like me who gets bored quickly and feels like the current iOS features are limited and want to do more, then jailbreaking is the only way to do it. With a jailbroken device, you can get creative and have almost full control of your device. Plus, you can add certain apps and programs that can help you have a better iOS experience.

It’s safe if you know what you’re doing. As mentioned earlier, jailbreak tools depend on the vulnerability it is exploiting, so the process usually changes whenever a new version of iOS is released. That is if there’s a new vulnerability to exploit. Some methods are easy, while others are complicated. If you’re not that “techy,” better ask help from those who are knowledgeable. Otherwise, it’s better to stay away as there’s a potential to brick your device.

But let’s say you were able to jailbreak your device, you still need to be careful about the tweaks and programs you install. You might end up with malware, promoting piracy, or cause problems with your device’s system that might render it unstable or unusable. Remember, you punched a hole in Apple’s walled garden, so it’s not as secure as it used to be. The most current jailbreak is developed by the unc0ver team and supports iOS devices running iOS 11 to 13.5.  Apple has already patched the vulnerability used in this jailbreak in iOS 13.5.1, so if you want to jailbreak, better stay in iOS 13.5 or downgrade before Apple stops signing this version. We won’t put the guide here, but there are tons of tutorials out there that you can search via Google.

What do you guys think about Jailbreaking? Do you still need to do it or stock iOS is already good? Let us know in the comments section below!