An extra juice for your device is a must-have for people on the go nowadays. In this Fast Five edition, we take a look at some of the top powerbanks you can purchase under a thousand Pesos. 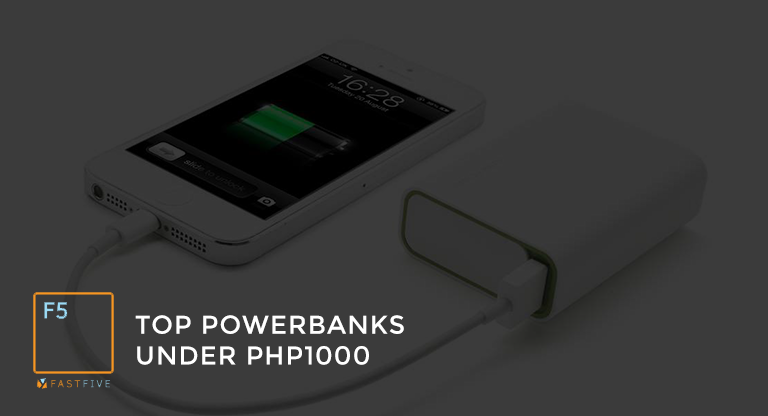 Why not purchase one? It keeps you connected to your family and friends when you’re on the brink of running out of battery. It’s now considered an essential tool, especially if you have a smartphone or other device with a measly battery capacity. Here are five of them, listed in ascending order of capacity. You may check out their product pages on Lazada, as linked on each of the powerbank’s prices if available. Xiaomi may have the least battery capacity in this post, one thing that makes its 5000mAh Mi powerbank stand out is its form factor — the whole product is just 9.9mm thin. That’s just about as thick as some of the most bulky smartphones we can see on the market today, and it’s a feat since we still see a lot of bulky 5000mAh ones today. 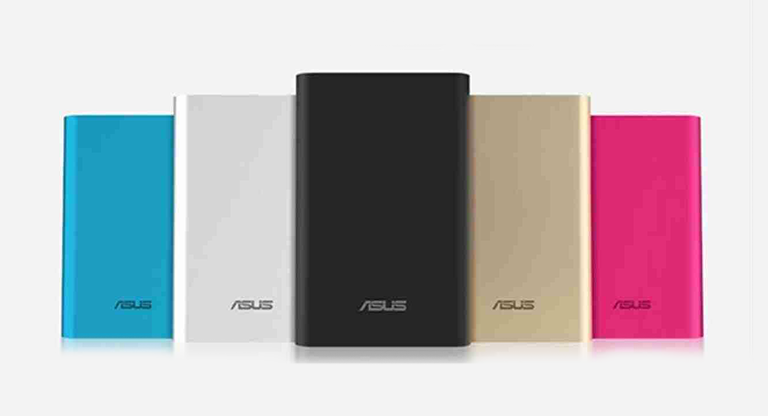 Speaking of form factor, the 10050mAh Asus Zenpower stands out on its own not only because of the multiple colors it offers, but also of its size. It’s really as big as your credit card, and those who purchased it can attest to that. 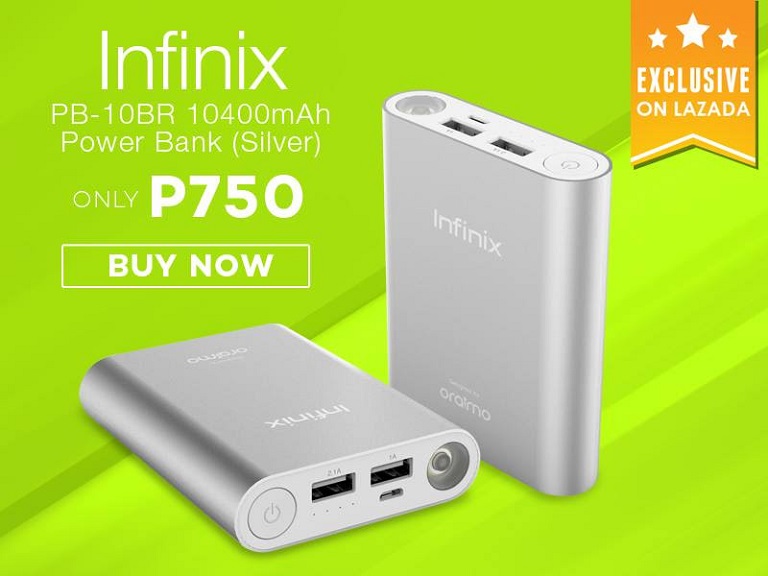 Newcomer brand Infinix also released in the local market its own version of a powerbank. What differs this one from the rest is it has a built-in flashlight, aside from the fact that it has two USB ports with different currents for charging. That 2.1A port is great for quicker charges on the go.

Chinese tech conglomerate Huawei also released its own powerbank under the affordable Honor lineup. Their version touts a massive 13,000mAh juice, enough to charge your phone for up to five times. 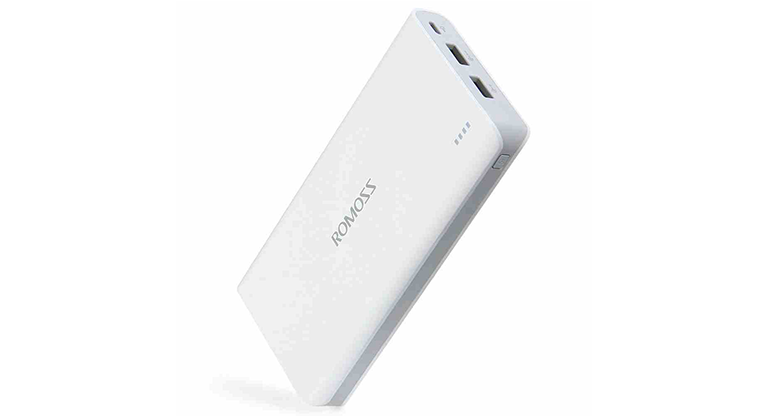 Rounding up this list is one from Romoss, which offers a whooping 20,000mAh battery for 50 Pesos under a grand. The Sense 6 offers charging devices from the powerbank even while the latter is charging too, as well as more than 300 recharge cycles over the life of the battery.

That’s it for some of the top powerbanks you can purchase under Php1k. Who knows, these might be your holiday gifts for yourself or loved ones too. Got more suggestions? Drop them down the comments section below.