How to choose the right mechanical keyboard

How to choose the right mechanical keyboard

Have you been using a membrane or a scissor-switch keyboard all your life and want to upgrade your typing experience? If yes, then the answer is to switch to mechanical keyboards. However, there are tons of mechanical keyboards in the market, so how do you pick the right one? Let us help you with that by reading our guide below.

As with most things, you need to know how much you’re willing to pay. Are you ready to spend PHP 10,000 on your first board? Maybe you want to try it out and spend under PHP 3,000? Once you decide on a budget, you can eliminate all boards above your price range.

Decide on the size of the keyboard you want

Depending on your desk space and personal preference, you should decide on the size of the keyboard. Mechanical keyboards come in different sizes. There are full-sized (100%), TKLs (Tenkeyless, 80%), 65% (Compact with arrow keys), 60% (compact), keyboards with macro buttons, and other nonstandard sized keyboards. 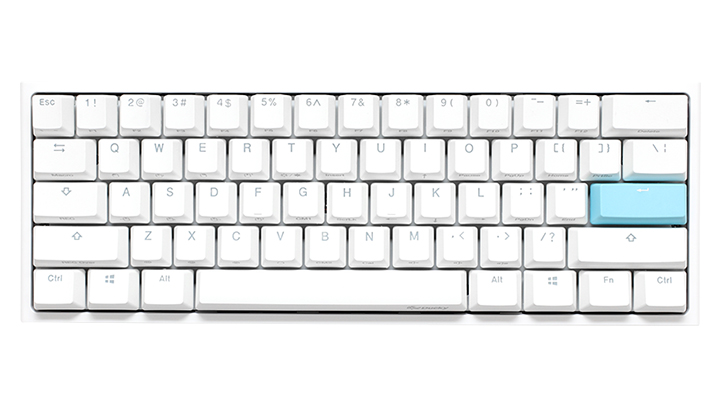 For a quick rundown on popular switches, you have the blues which are very tactile, and loud, the browns which are tactile but silent, and the reds which are linear and silent. As for switch brands, the community claims that the Official Cherry MX switches are consistent, Gaterons are considered by many to be smoother than Cherry, and Outemus are the cheapest, but they’re still alright. Differences between the brands are minimal, especially for a beginner in the mechanical keyboard world, so don’t worry too much about it. Whichever you choose would be worlds better than the standard membrane keyboards.

If you have a roommate and you typically use the computer until late at night, then out of respect, you’re going to be limited to choosing between brown and red switches since these are quieter than the blues. If you’re alone in your room, then you have the liberty to choose either one of the three depending on your preference. Some stores like Datablitz and Octagon branches, PCHub, and others have keyboards on display, so try them if you have the chance to have a feel on their differences. 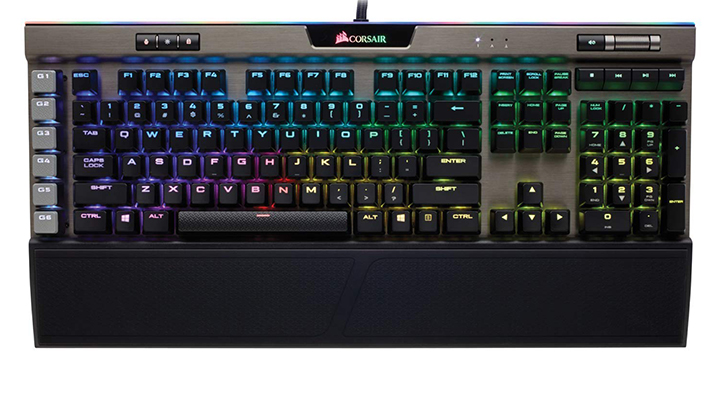 When choosing mechanical keyboards, make sure that you get the one with the right features that will improve your experience. For gamers, anti-ghosting (or N Key rollover) is a must since you press multiple keys at the same time. Some keyboards have multimedia keys such as the volume keys(or wheel), play/pause, and some have built-in/removable wrist rest. Macro keys are great for both gaming and productivity. Assigning macros or extra keys to functions is a great way to increase efficiency. USB pass-throughs are also great if you’re always plugging in portable drives into your machine. Decide on whether or not certain features are worth the extra price they demand. Last but certainly not least, the keyboard of your choice should suit your set up and style. There are three major points in the aesthetic design of keyboards: keycaps, lighting, and the board. There are many choices in keycaps and the fonts used. Do you like the edgy, gamer-styled fonts like the one used in the popular Redragon Kumara or the high-end Asus Strix Flare? Or would you instead get the more straightforward, thinner fonts like the ones used in the CoolerMaster CK530 or the cheaper Tecware Phantom? Aside from the font, there are also font colors and other gimmicks, such as front-facing fonts like the one used in Rakk’s Kimat XT.2.

For the board, there are several things to consider. There are simpler boards that keep their designs sleek like the Ducky One 2, and there are boards with other accents like the Logitech G310. Choose what looks best for your set up. 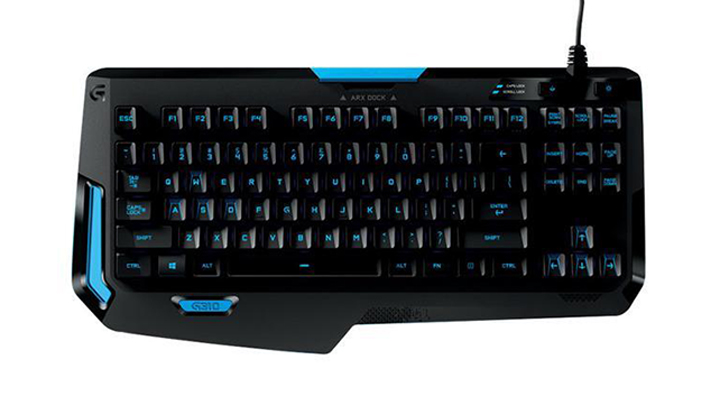 Lastly, we have lighting. While most boards offer RGB lighting, others like a more straightforward, cleaner stock look. If you’re the latter, you could always turn the lighting off. But if you want something that stands out, especially when gaming in the dark, choose the one that supports true RGB lights. Some keyboards like the Gigaware K28 may seem like it has RGB, but only supports one color per row, also known as rainbow LEDs. 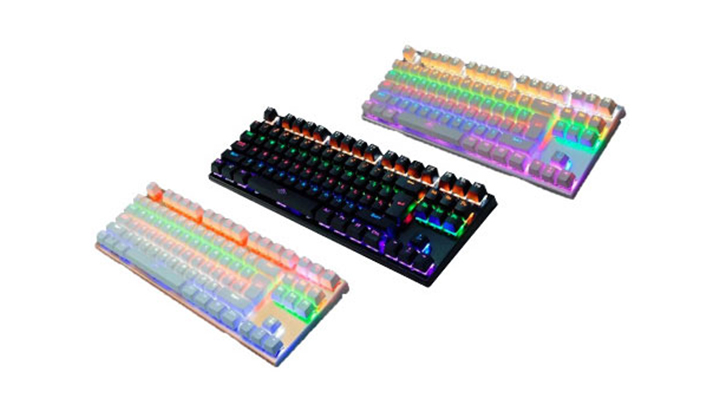 Hopefully, you’ve narrowed down your keyboard choice to just a handful after screening the long list with this guideline. You can also, check out the reviews on YouTube, or check out the feedback of the people who’ve ordered from sites like Lazada, Shoppee, Amazon, and Newegg. Choose one that has the best rating and have at least four stars, and you’re good to go! Enjoy typing away!

For keyboard recommendations, stay tuned for our buyer’s guide.