Almost everyone is stuck at home right now, and it’s putting everything to the test, including our entertainment platforms. When it comes to videos, we usually go for YouTube or Netflix, and we like watching these things on the big screen. But how about Facebook videos? The good news is, it’s possible, and here’s how to do it. 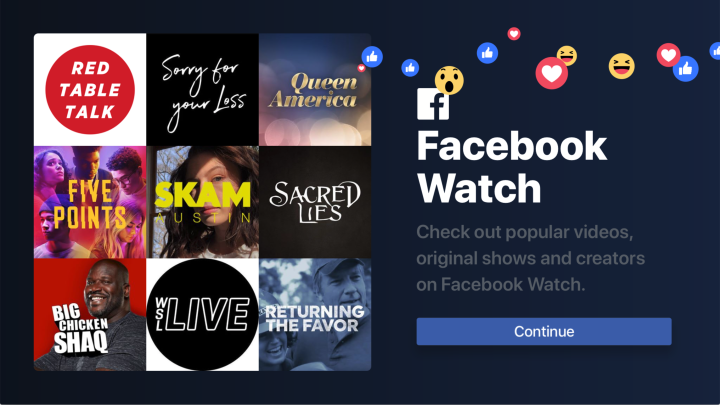 If you have a Smart TV, you can directly cast Facebook videos from your smartphone or tablet to that TV, as long as you’re connected to the same WiFi network.

The first thing you need to do is open the Facebook app and play a video. Tap on the video and expand it to full-screen. On the tap right corner, you will see the cast button, tap on it, and choose the TV you want the video displayed.

What if I don’t have a Smart TV?

If you have an ordinary TV, there’s still a way as long as it has an HDMI port. However, you’ll need a streaming device like the Chromecast, Android TV box, or Apple TV. Once you have the device connected, you can repeat the process above.

If you have any of the mentioned devices, go to the app store of the device’s platform, then download the Facebook Watch TV app. 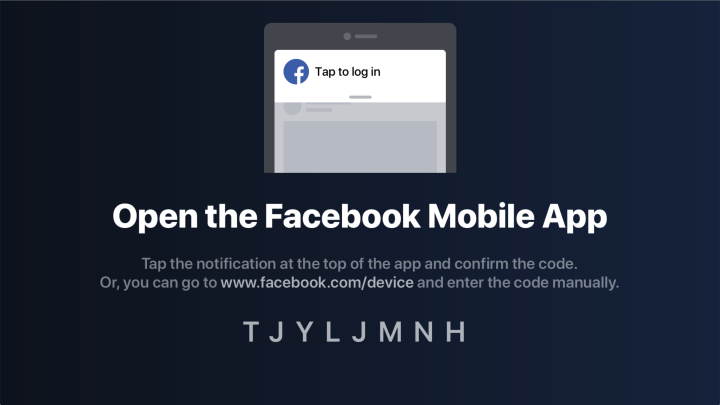 Launch the Watch app on the TV, then go to Your Videos and click Continue with Facebook. A code will then appear on the screen.

Confirm the code that appears on the TV by opening the Facebook app on your mobile device, then tap the notification at the top and tap Approve, then tap Continue. Or, you can go to facebook.com/device on a computer or phone, then enter the code manually and click or tap Continue.

After that, you can now start streaming videos and enjoy it on the big screen.