There are four commonly used mechanical switch brands in the market: Cherry MX, Kailh/Kaihua, Gateron, and Outemu. Their switches are (typically) colored the same, and share similar properties but differ in feel. There are a lot of variations available in the market, and choosing one might be confusing. To give you a better understanding of the switches they offer, I’ve compiled a quick rundown of different popularly used mechanical switches. This list is sorted by switch type and is compared by their actuation force and key travel. 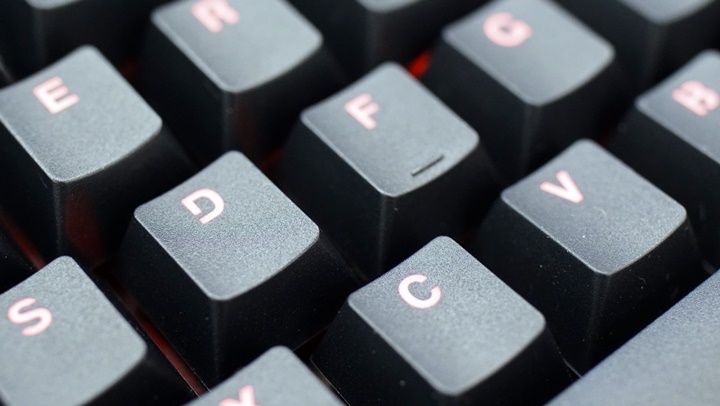 Linear switches are the quietest of the bunch. Commonly colored red, these switches are typically actuated halfway through the key travel and offer no tactile feedback, unlike the other two, which have a bump. Linear switches are usually recommended for gamers since the keys bounce back quickly without the bump. It may not have the clicks of the blues and the tactility of the browns, but linear switches are smoother since there isn’t any obstruction during the key’s travel. 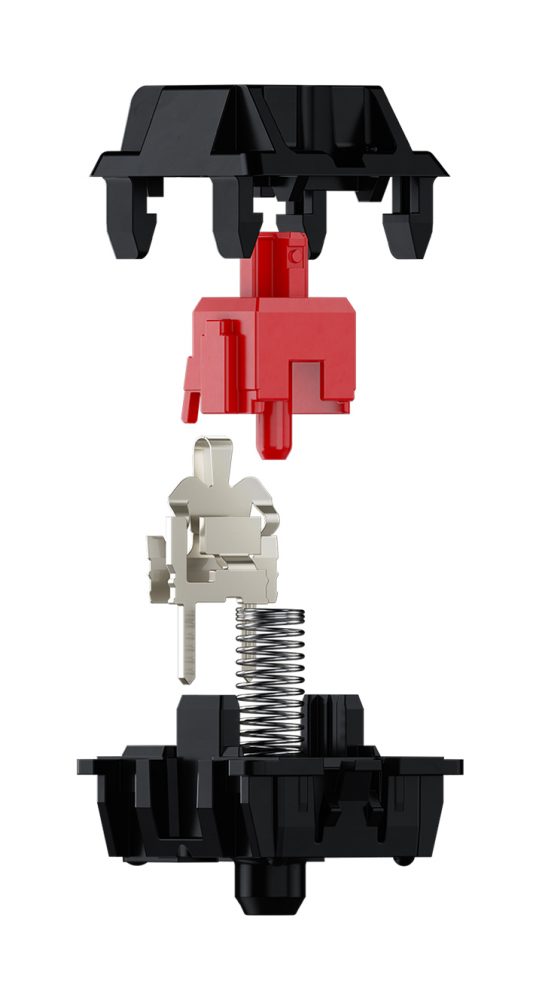 Tactile switches are somehow the mid-point of the three. Commonly colored brown, these switches have a tactile bump without the clicky sound. They also require less force to actuate compared to their clicky counterparts because the bump isn’t as sharp. Without the clicky housing, tactile switches can bounce back sooner so you can re-actuate the keys faster too. A lot of people recommend this as your first switch type because it is the middle ground between linear and clicky. 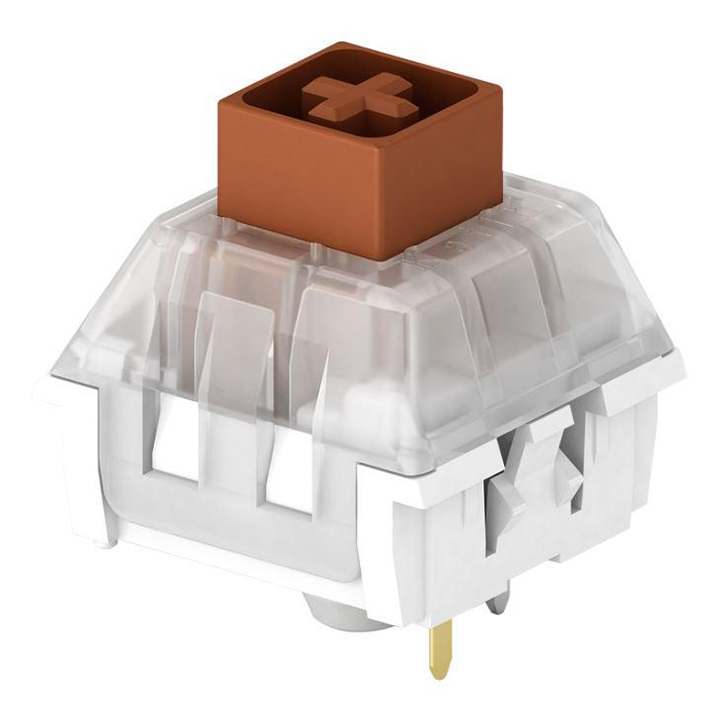 Probably what most people start with, clicky switches are by far the most popular switches available on keyboards in the market, especially on budget-friendly keyboards. Commonly colored blue, they’re the loudest of them all and have the sharpest tactile feedback. Due to the nature of the bump, they’re also the heaviest to actuate. The clicky tactile feedback and the heavy actuation force required makes this switch very satisfying to type on. The learning curve from using regular membrane keyboards to clicky switches isn’t as steep compared to other switches as well. Gaming on these shouldn’t be too much of an issue. Just keep in mind that you have to let the key bounce back past the actuation point before repressing it; otherwise, the keypress won’t register. 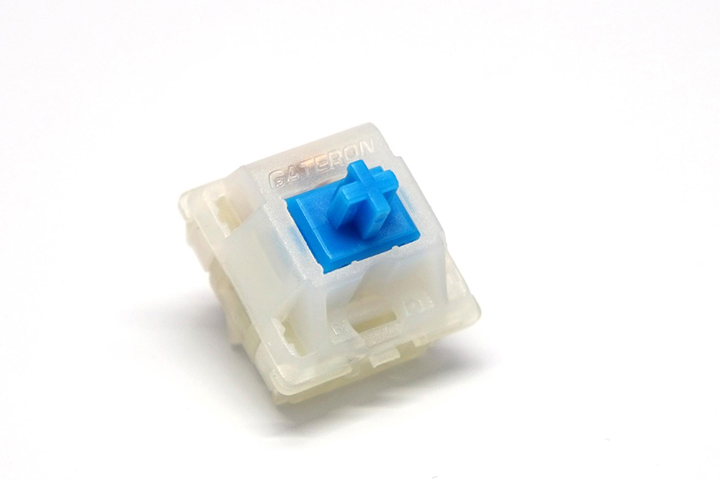 Aside from the typical color scheme, there are odd switches out there like Speed switches and Kailh’s BOX switches. Speed switches essentially act the same as their non-speed counterparts. Except they have higher actuation points (you actuate the keys sooner) and generally have a shorter total key travel. It makes it easier to actuate quickly in succession. Kailh’s BOX switches, on the other hand, has a literal box surrounding the MX stem to help with stability. In turn, these switches are known to have less wobble. However, because of the extra casing, keycaps are said to crack faster than their unboxed counterparts. There are a lot more out there like Logitech’s Romer Gs and Razer’s Optical Switches or enthusiast-level Zealios, but they’re a lot less common.

So there you have it, a list of all switches commonly used by keyboard manufacturers. I hope this helps you in choosing your next mechanical keyboard!