Apple has recently unveiled its iPad Pro (2020), the successor to the 2018 iPad Pro. The new tablet comes with a ton of new features and following its launch, a ton of questions have popped up, too. Is the iPad Pro (2020) worth getting or worth an upgrade from its 2018 version? Should you get the new iPad Pro instead of a MacBook Air? Find out in this article. Apple has recently amped up its iPad Pro (2020) with a host of new features. The tablet, available in 11-inches and 12.9-inches, now has an A12Z Bionic chip. According to Apple, the 8-core A12Z Bionic chip, paired with an 8-core GPU, allows users to subject the iPad Pro to heavy tasks and it’ll still deliver. The iPad Pro now comes with dual cameras, composed of a 10MP ultra-wide and 12MP wide shooter, situated on the rear. The placement of the cameras looks similar to the iPhone 11, with its lenses housed inside a square-shaped module. On the new iPad Pro, users can now shoot 4K videos and take ultra-wide photos. Upfront, the iPad Pro has a 7MP snapper that can record videos at 1080p, enable FaceID, and turn users into Animoji. Along with the dual rear cameras, one of the highlights of the iPad Pro (2020) is its LiDAR Scanner. LiDAR stands for Light Detection and Ranging, and it’s described as a tool “used to determine distance by measuring how long it takes light to reach an object and reflect back.” The scanner then makes augmented reality (AR) look precise and realistic. 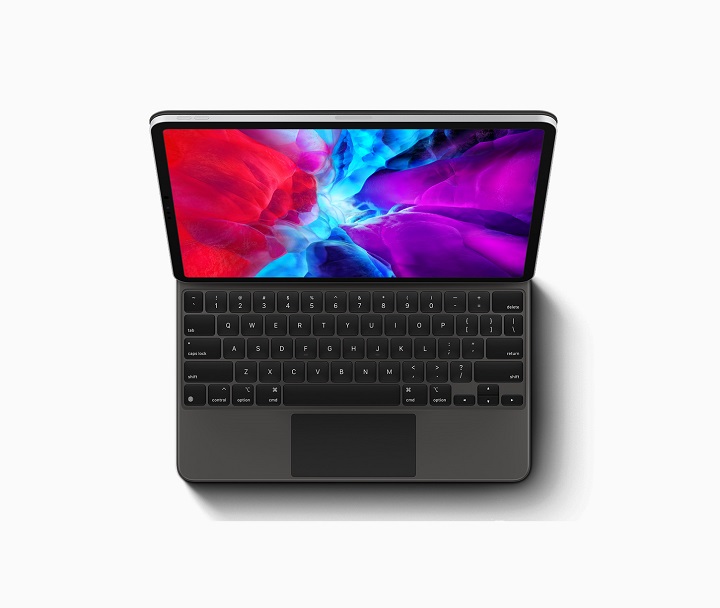 Moving on, the iPad Pro (2020)’s main selling point is its companion, the Magic Keyboard. Apple describes it as a trackpad that opens up to a full-size keyboard with a floating cantilever design that the iPad Pro can magnetically attach to. The keyboard is a backlit, scissor-switch mechanism that’s similar to the new MacBook Air and MacBook Pro. 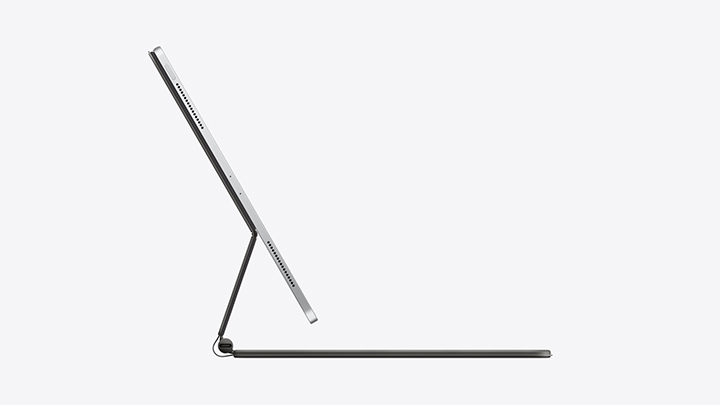 Looking at the setup, it almost appears to be a laptop that anyone can slip into their bags and take everywhere with them. The laptop comparison isn’t entirely untrue as Apple is seemingly marketing the iPad Pro and Magic Keyboard to be a replacement for portable computers with extra features for creative work. Not only does the iPad Pro have a Magic Keyboard, but the 4K video recording, 3D design feature, and the Apple Pencil certainly point to that direction.

That said, is it actually a reasonable replacement for a laptop, or are you better off getting the new MacBook Air (2020) instead?

One main aspect that consumers need to remember is that, well, the iPad Pro is a tablet and that the MacBook Air is a laptop. While Apple has beefed up the iPad Pro with its specs, iPad OS, and the like, there are specific apps and software that are not available on the iPad Pro. Some people might also need to do certain functions on a laptop that can’t be done on the iPad Pro. 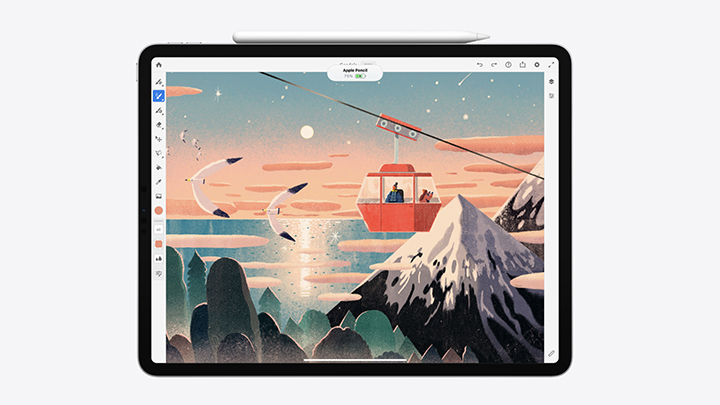 Some creatives do find the iPad Pro to be convenient as they can draw, create, and edit on it right away. There’s no need for them to whip up a dedicated drawing tablet and connect it to their laptops just to be able to do their work. For them, the iPad Pro is already a 2-in-1 that they can do most things on.

If you’re a creative or a content creator, you might find the iPad Pro to be a good replacement for an actual laptop. It’s smaller, lighten than most laptops, and you can easily take photos with its dual cameras, record videos in 4K, edit on the spot, and more. The iPad Pro looks to be a powerful device in its own right but if you’re someone who’s looking to do more productive tasks and an actual processing machine, go for the MacBook Air instead. 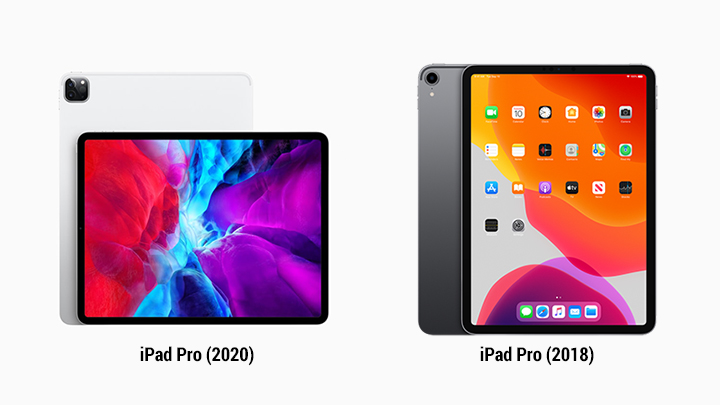 Although, do take note that Apple has not yet introduced the price of the Magic Keyboard and that it will be launched at a much later date than the iPad Pro. At most, you’ll only have the tablet in your hands and will have to do the waiting game for its launch and hope it won’t be selling it at an exorbitant price.

If you’re coming from the older iPad Pro, is it worth it to upgrade to the new iPad Pro? The 2018 iPad Pro is still an impressive device but the dual-rear cameras, 4K support, and new A12Z chipset are certainly tempting. The LiDAR Scanner is also a neat feature, but we don’t think it’s something that the majority of people are interested in looking into. The iPad Pro (2018) is still absolutely worth holding onto but if you want the aforementioned features, then an upgrade is for you. 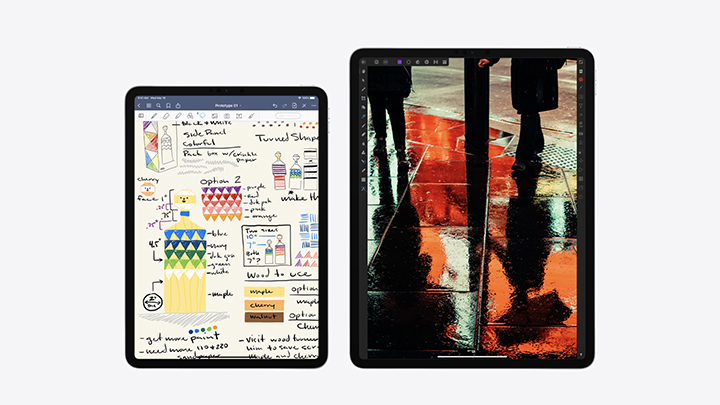 If you’re someone who’s just shopping around the market for a tablet that’s both powerful and will make things easier for you, then the iPad Pro 2020 might be for you.

When will it be available in the philippines?

When will this be available in the Philippines?