2020 has been another year for various tech brands to release their wearables. Most of these are smartwatches and fitness bands equipped with advanced features and technology. There have been a lot of releases with varying designs and prices. So, if you’re thinking of grabbing an extraordinary watch packed with valuable features, check out the list of smartwatches that cost PHP 6K and beyond. 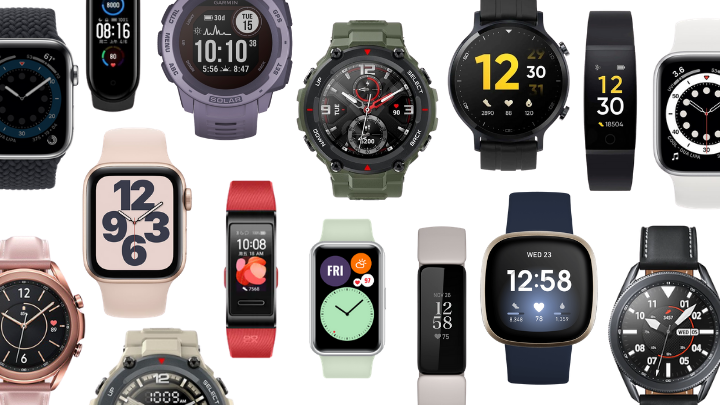 Note: Listed below are smartwatches that were launched or released in the Philippines in 2020. 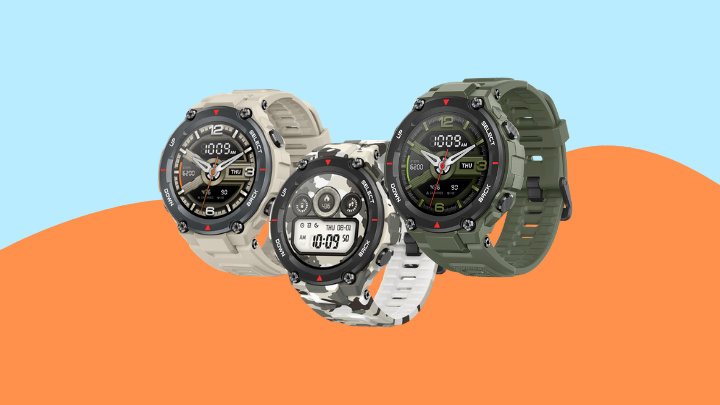 Amazfit is known for its fitness and lifestyle-centric products, which include smartwatches. One of its latest releases is the Amazfit T-Rex. As its name suggests, it’s a rugged smartwatch with hardware capable of keeping up with the most rugged user. It sports a 1.3-inch AMOLED Always-on-Display with 360 x 360 resolution with touch support and auto-brightness. The T-Rex is equipped with plenty of sensors and connectivity features. This includes a BioTracker PPG Bio-Tracking Optical Sensor for 24 hours of high-precision heart rate monitoring, a 3-axis acceleration sensor, a geomagnetic sensor for the compass, an ambient light sensor, Bluetooth 5.0 BLE, GPS, and GLONASS. This smartwatch is powered with a 390mAh battery that can last up to 20 days in daily use scenario. The Amazfit T-Rex can be purchased for PHP 7,590. 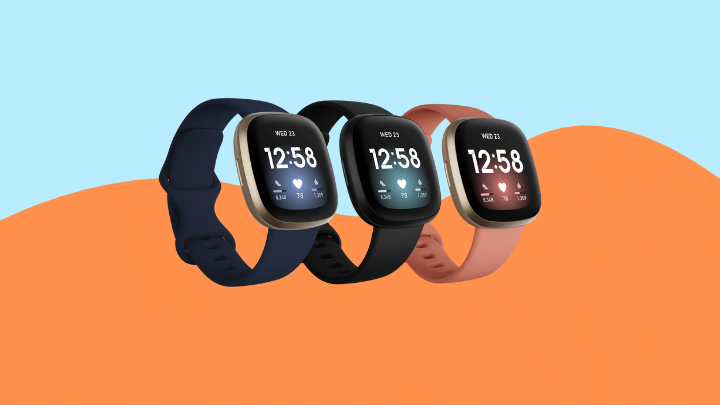 The Fitbit Versa 3 now supports Google Assistant compared to its predecessor. It uses the magnetic charger, which provides one day of battery life on a single charge for 12 minutes. It hands-free calls via Bluetooth, fast charging, and on-device GPS for tracking pace and distance. It also allows users to download and play songs and podcasts from Pandora and Deezer and control Spotify directly from the smartwatch. Priced at PHP 14,790, the Fitbit Versa 3 can last up to six days. 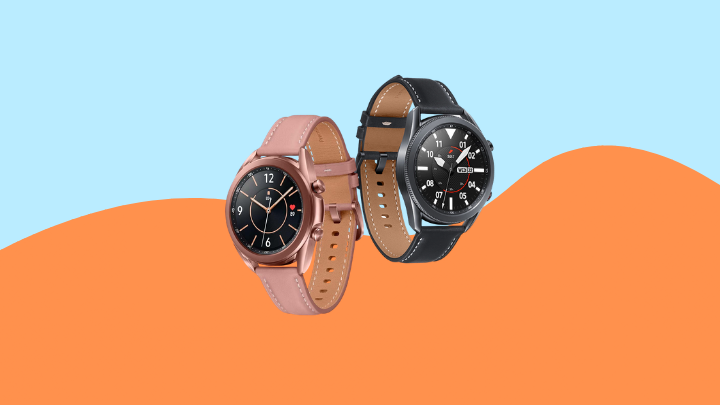 Samsung also unveiled another smartwatch this year. The Galaxy Watch 3 comes in two sizes options: 41mm, and 45mm. It offers varying design options and either stainless steel with a leather strap or titanium with a metal strap. However, both models sport a Super AMOLED screen geared with Corning Gorilla Glass DX protection, physical rotating bezels, and interchangeable watch faces. Like other smartwatches, it offers heart rate and blood oxygen level monitoring, fall detection, and an ECG sensor. Other features include gesture controls, automatic message reply, and compatibility with both Android and iOS. The Galaxy Watch 3 41mm variant is up for grabs for PHP 18,990, while the larger 45mm retails at PHP 20,990. 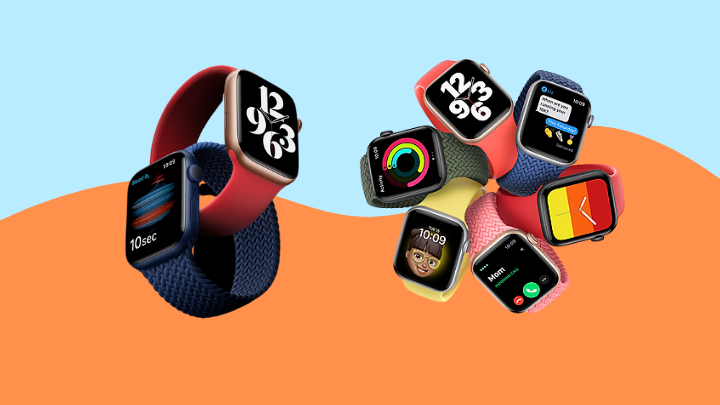 For 2020, Apple has unveiled the Apple Watch Series 6, along with the Watch SE. Both smartwatches feature sleep tracking, automatic handwashing detection, and a new workout type. The former is geared with the new upgraded S6 chip based on the A13 Bionic in iPhone 11, U1 chip, and Ultra-Wideband antennas to support next-generation digital car keys. It is equipped with a battery that can last up to 18-hours,  new Blood Oxygen sensors for measuring oxygen saturation in one’s body, Always-On Retina Display, faster wired charging under 1.5 hours, and an always-on altimeter. It has the ability to curate and share watch faces without tapping the screen, three all-new band style for its customers, with the ultralight Solo Loop that introduces a continuous and stretchable band design in soft silicone. Its standard variant is available in 7 colors, while the braided yarn version offers it in 5 colors.

However, the Apple Watch SE runs on the S5 System in Package (SiP) and a dual-core processor. It has a built-in speaker and microphone, an always-on altimeter, a built-in compass, fall detection for contacting emergency services and registered contacts, and a 30% larger Retina display than the Series 3. This runs on watchOS7, allowing personalization to be taken to the next level with seven new watch face options. It also comes with health and fitness features such as low-range V02 Max, sleep monitor, automatic handwashing detection, and new workout types. The affordable version of the Apple Watch also includes cycling directions and language translation through Maps and Siri. Garmin has released its latest solar-powered GPS smartwatches, and one of them is the Instinct Solar. It comes with Garmin’s Power Glass lens that efficiently converts the light into electrical energy, continuous solar charging, and Power Manager for adapting the smartwatch’s battery according to the user’s activity. This smartwatch offers a plethora of outdoor activity monitoring and health tracking features. It has a Body Battery feature that analyzes heart rate variability and Pulse Ox (SpO2)2 for measuring blood oxygen saturation. Other feature includes tracking of stress level, sleep quality, and daily activity. It comes in two variants: a regular and a Camo edition. Both can last up to 54 days with sufficient solar exposure and 24 days when used indoors. The regular Instinct Solar is priced at PHP 24,995, while the Camo edition sells at PHP 27,995. 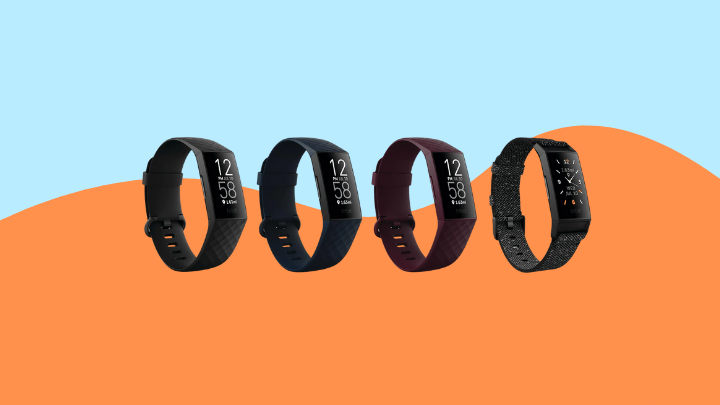 The Fitbit Charge 4 comes with all of Fitbit’s latest sensors and features, including a built-in GPS, Workout Intensity Map, Sleep Quality Analysis, Spotify Control, a 7-day battery life, and 50m water resistance. It’s also the is the first Fitbit watch to feature Active Zone Minutes, a personalized standard based on your resting heart rate and age to track any workout. This device tracks your heart rate and activities 24/7 and automatically recognizes once you start working out. It also features guided breathing sessions based on the user’s heart rate. Once connected to your phone, the Fitbit Charge 4 can control music on Spotify, check the weather, calendar events, texts, and app alerts. It also allows users to send quick replies to messages on Android. The Fitbit Charge 4 is available for PHP 9,590 in black, rosewood, and storm blue/black colorways. 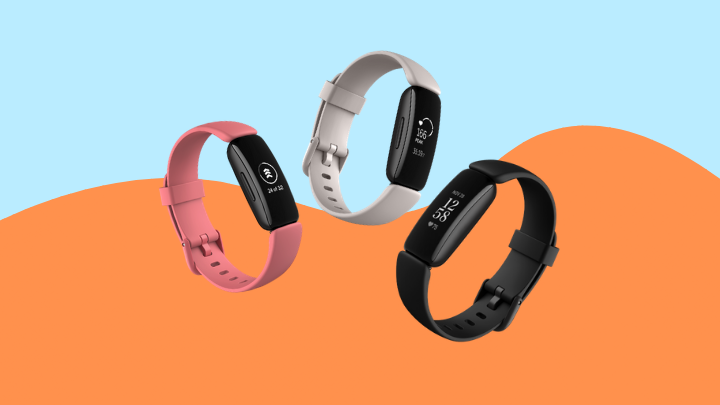 That wraps it up! So, which among these wearables do you think is the best release of 2020? Let us know in the comment section below!

Anyway, if you prefer a cheaper smartwatch, you may head over to the Top Smartwatches Under PHP 5,000 (2020).