Apple has a reputation for making premium and expensive products– from accessories down to smart devices. But in the late ’90s, Apple is quite different from the Apple we know today. They have been creative with the products they introduced– from printers with plenty of advantages from its competitors and even a pencil. Nope, it’s not the one that we use on our iPads nowadays, but a pen we use to write.

In this article, we’ve listed down some of the most bizarre products Apple has ever created that you probably never knew existed. 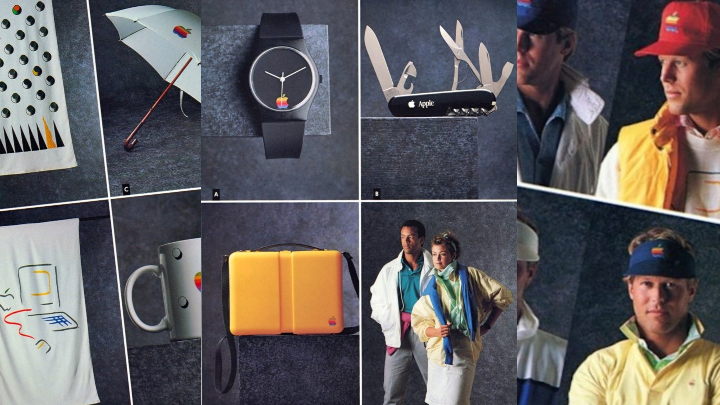 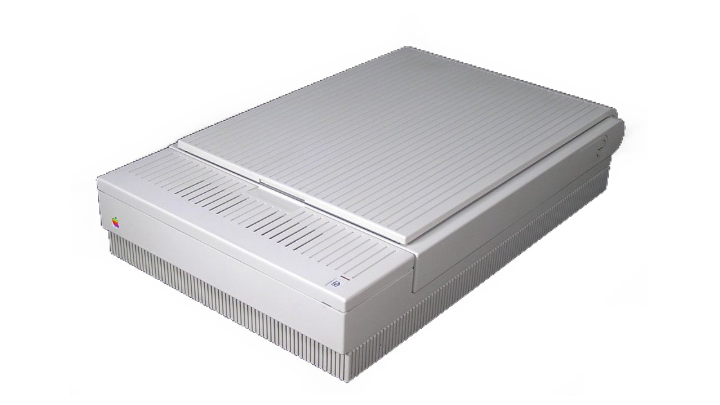 First introduced in the 1990s, OneScanner, as the name suggests, is an 8-bit grayscale document scanner with a resolution of 300 dpi. Without a doubt, an Apple product. Aside from it sporting the old Apple rainbow logo, it also complements the first iMac design. This scanner was then updated sporting a 30-bit color scanning, automatic page feeding, and scanning transparent materials. 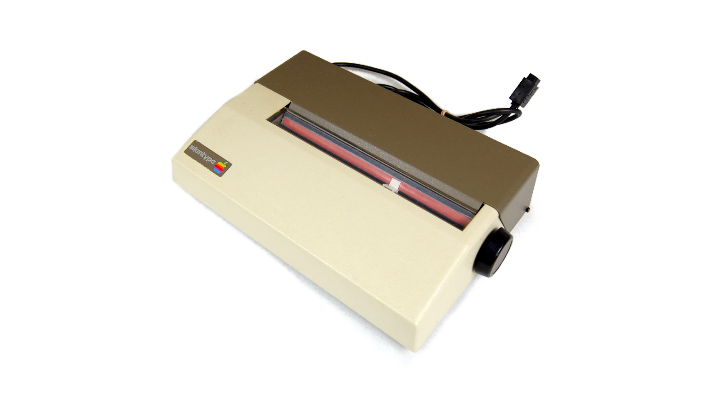 Released with a retail price of USD 595, the Apple printer, or also known as Apple Silentype, was Apple’s first printer debuted in 1979. Silentype was a thermal printer that uses special paper and its own specially designed interface card — typical Apple fashion. At that time, this printer offers a lot of advantages over other printers. 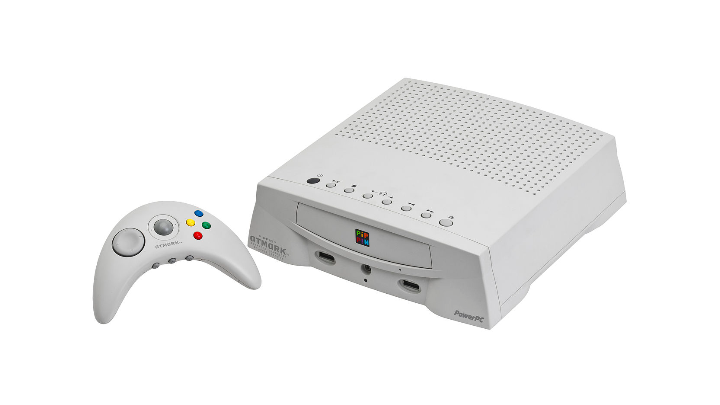 Apple made a gaming console in partnership with Bandai, the Apple Pippin. The Pippin features an open-source multimedia platform and runs on a Mac OS architecture. The device went on sale in Japan in March 1996 for JPY 64,800 or around USD 611. They sold 42,000 units in its first 12 months, then pulled from the shelves since the sales aren’t showing as they predicted because it was launched the same year as the first generation PlayStation. 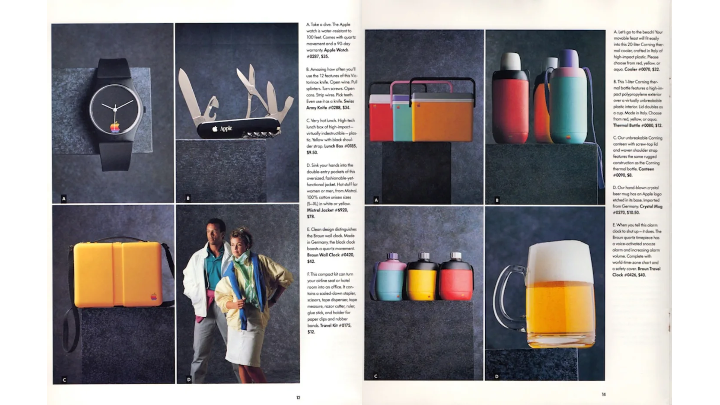 In 1986, Apple launched its clothing line collection, offering from shirts and accessories like a literal Apple Watch, which costs USD 35. They also made lunchboxes, scarfs, swiss knife, and even earrings. The company attempted to persuade its customers to support Apple even in the streets and for people who love picnics since they also have water bottles and a cooler. And yes, the Apple logo can be found in each item. 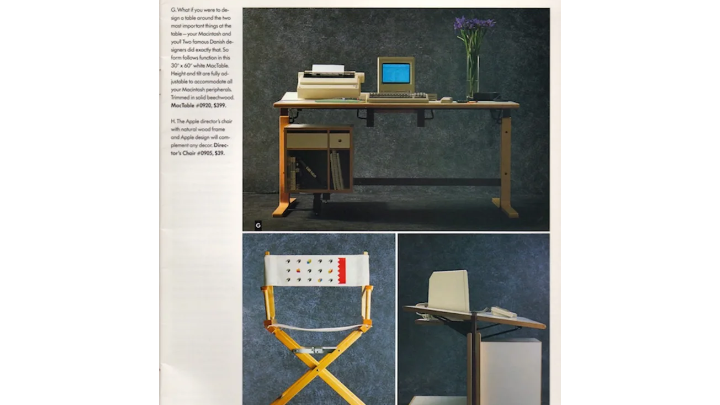 Aside from the items mentioned above, Apple also made a table for its Mac that is called MacTable. It costs USD 399 at the time. The company also sold a director’s chair for USD 39. 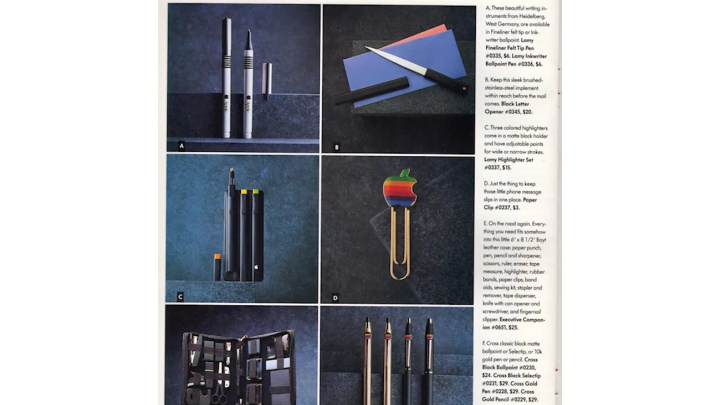 Before the invention of the Apple Pencil we use on our iPads, Apple also made a pencil, a real pencil that starts at USD 24. The company also has other office materials such as an Apple-branded paper clip, highlighters, letter opener, ballpen, and a set of accessories that includes a nail cutter. 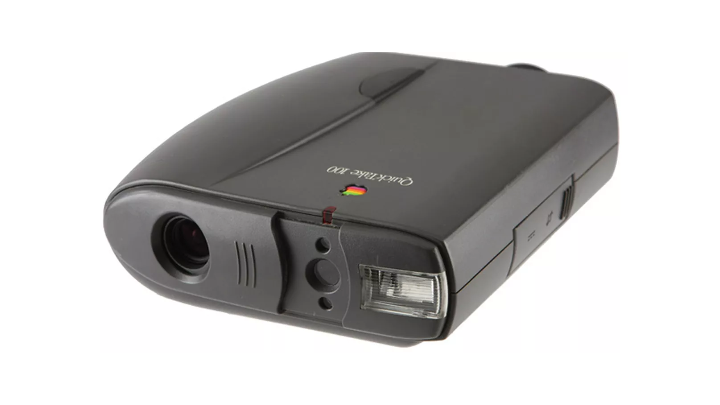 One of the first consumer digital cameras, the Apple QuickTake 100 was launched in 1994 but was then discontinued after three years. It has a resolution of 640 x 480 pixels, a fixed focal length of 50mm, and auto exposure. It supports 1/30 to 1/175 shutter speed with an aperture of 2.8 to 16. This camera has an SRP of USD 749, and people seem to love this camera because of its very industrial design and ease of use, which later received the Product Design Award in 1995.

So, what do you think about these products? If Apple is still selling these items, which one of these are you going to buy? Let us know in the comments section below.