For this edition, I’ll be making two builds: one for gaming and another for productivity. Although both can game and handle your productivity task, each build is more optimized for the purposes mentioned. It is also an upgrade from the entry-level build as well so I’m stepping up the budget from PHP 20,000 to PHP 60,000.

The gaming machine should handle all games at 1080p (with most going over 60FPS) and most games at 1440p High settings. Check out Zach’s Tech Turf‘s benchmark figures to see how well the machine performs. Again, since this isn’t a 1:1 build, you can expect some variance when it comes to the FPS figures.

The productivity machine, on the other hand, can handle any office, or rendering tasks you throw at it. If you want performance figures, Paul Alcorn from Tom’s Hardware published these graphs for office and rendering.

Author’s note: Before I start with the mid-range 60k build, I’d like to implore everyone to find the best deals possible. I use PC Hub’s price list because it’s easy to use, updated frequently, and doesn’t redirect you to individual product pages. If you can find these parts in other vendors at lower prices, then that’s great, and I hope you can share it with your fellow readers as well.

For the processor, I’m going with the Ryzen 5 3600 because it offers great performance for the price, and you also get more SMT (Simultaneous Multithreading), which helps with multitasking and a better upgrade path on the AM4 platform. 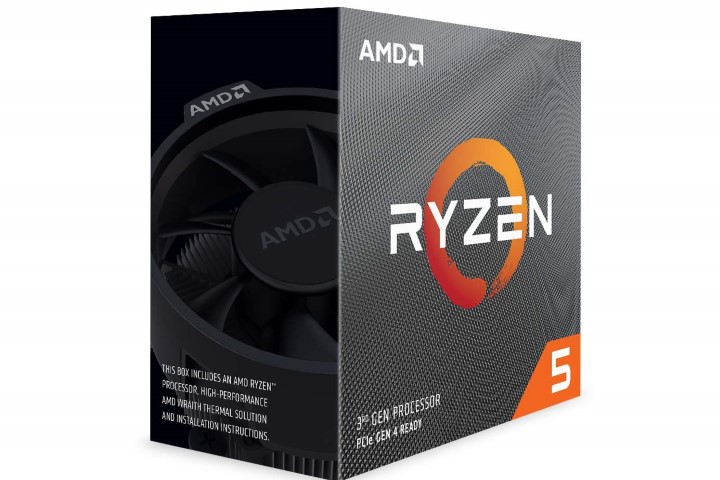 The MSI Gaming Pro Carbon AC is hailed by the community to be the best B450 motherboard out there. It’s a no-compromise motherboard that can hold its own even if you upgrade to the 12 core, 24 thread Ryzen 9 3900x in the future. It has an excellent audio interface, memory compatibility, a lot of USB ports, and 6 SATA ports for more storage should you need it. 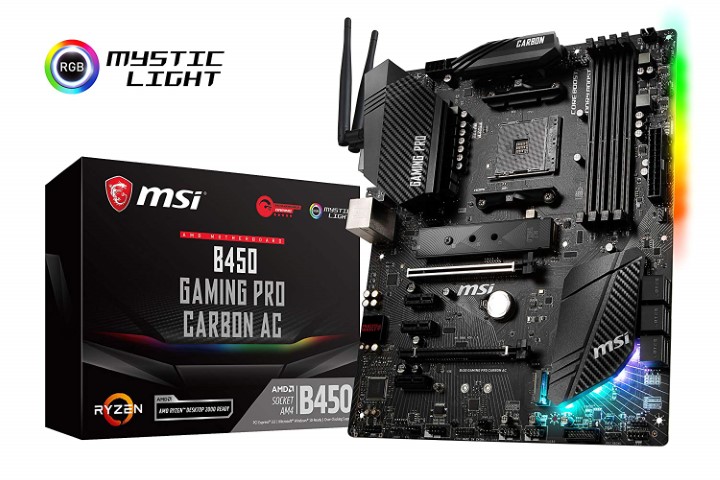 I’m going to be using the same RAM in our budget edition build because it’s already good enough, and going a step above (either higher speed or lower CAS latency) isn’t affordable at this budget. For storage, I chose a single M.2 NVME 500GB drive so you can get fast boot and loading times when gaming. While 500GB can hold a lot of games and software, downloading songs, movies, and other files can quickly fill this up. Just buy an HDD when your budget permits. Your motherboard can support up to 6 SATA drives, so don’t worry about compatibility. 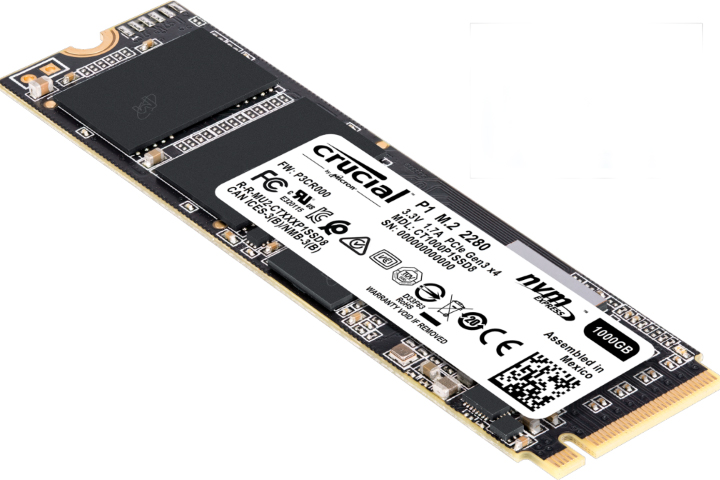 For the GPU, I chose the RX 5700XT because it offers a great middle-ground between price and performance. The Nitro+ variant specifically is a great card that offers low temps, low noise, and high performance. 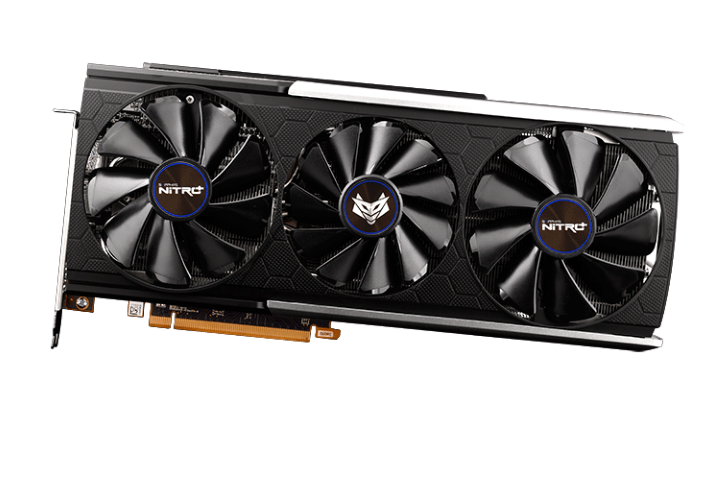 Depending on your budget, you can go with either the GTX 1660 ti, RX 5700, 2060 super, 5700 XT, or 2070 super. The price and performances go up respectively, so pick whichever you can afford. Variations between brands and SKUs will only offer minimal performance differences, with noise and design being the major differences. If you find a faster card (a 2070 Super, for example) for the price of a slower one (let’s say an RX 5700XT), then get the faster card. Video cards typically go on sale more often than processors, so keep an eye out.

For the PSU, I’m going with the Seasonic S12II 620W 80 Bronze. This power supply unit is well trusted and used by many. This build doesn’t consume nearly as much power as this PSU can provide, but having enough wiggle room for power surges, future upgrades, lower heat output, and lower noise makes the added price tag worth it. Like in our last build guide, case choice is purely subjective. Just remember that the motherboard chosen for this build is in ATX size, so you should also select an ATX sized case. I love the design of this case and the ease of building in Inwin cases in general. It also supports up to four 3.5-inch drives and two 2.5-inch drives, so adding storage in the future wouldn’t require you buying a new case. 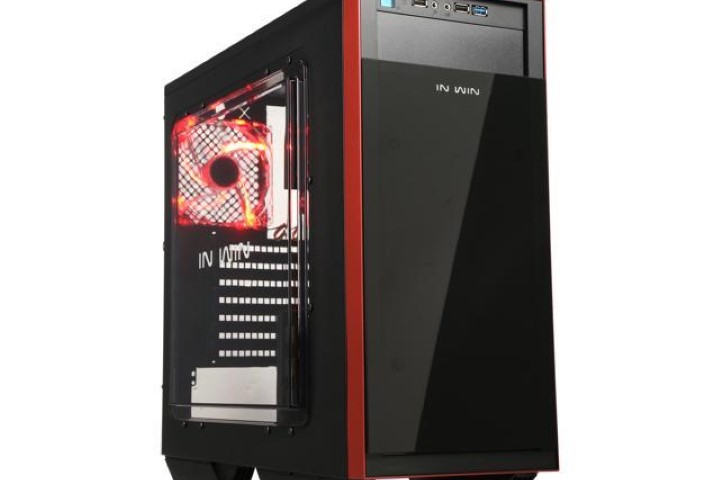 Here the part and price breakdown of the build:

For the productivity machine, we’ll be using the same motherboard, case, and power supply. I’m opting for a stronger CPU in exchange for a slower video card, double the amount of RAM, and I’m switching from a 500GB M.2 NVME to a 240GB SSD + 2TB HDD solution.

For productivity, I’m going with the Ryzen 7 3700x. It has two more cores and four more threads over the Ryzen 5 3600 so you can edit videos, and multitask more. While it’s all-around better, it also costs more, so we have to cut costs in our video card choice. We’re going to be using the same motherboard for this build because, as I said, it’s a no-compromise board.

Since productivity programs typically eat up a lot of RAM, we’re doubling the capacity. If you want to cut back costs, you could get the same RAM from the gaming build. If you eventually want to upgrade, make sure you buy the same RAM kit or buy a new 16GBx2 kit.

To save all your files, I think going for the 240GB + 2TB (SSD + HDD) set up would be better. I would’ve chosen a Samsung Evo 860 for this, but I’m already slightly over budget, so I’m sticking with the reliable WD Green for now. Yes, importing and opening files from an SSD would be better, but we have to be practical and go for more storage. 240GB is enough to fit in the entire Adobe Suite, along with other programs that you regularly use. If you have a little bit of wiggle room in your budget, get the same M.2 NVME from the gaming build so you can put in all your programs + whatever project you’re working on, then move them to the HDD once it’s done. If you’re looking to upgrade this machine, then this is the area I’d look into first. 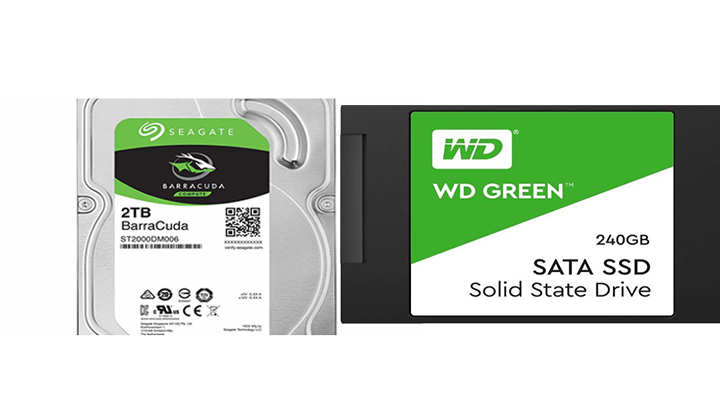 For productivity, I’d suggest going for the GTX 1660ti. The Windforce edition is a great middle-of-the-pack variant that offers low noise and low temps for not that much more money. Some programs also use CUDA acceleration, which this video card can provide. It has four video ports so you can run multiple monitors at a time to maximize your efficiency. 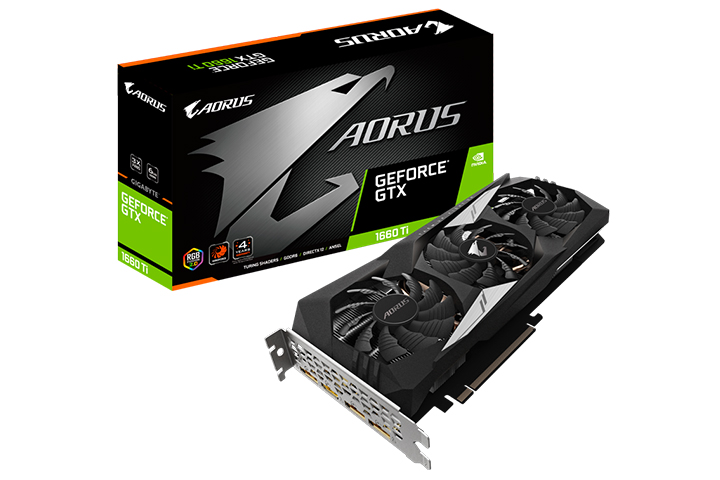 As for the power supply and case, I’ll be suggesting the same ones from the gaming machine as both of them would also suit this build as well.

Here is the part and price breakdown of the build:

Author’s note: All prices are from PCHub price list.

What do you guys think of our mid-range builds? If you want to see our no-frills, no-compromise build, or have suggestions and recommendations, let us know in the comments below.