Much like an arnis stick, your mouse should be an extension of your hand. Your cursor should go where you want it to with ease. Buying cheap mice marketed for gamers isn’t necessarily the best way to go because they typically use bad sensors. That being said, you don’t need to go out and spend PHP 3,000 for a good mouse. If you’re in the market for a new mouse that wouldn’t break the bank, then this list is for you. I’ve compiled a list of our recommended gaming mice under PHP 1,500. 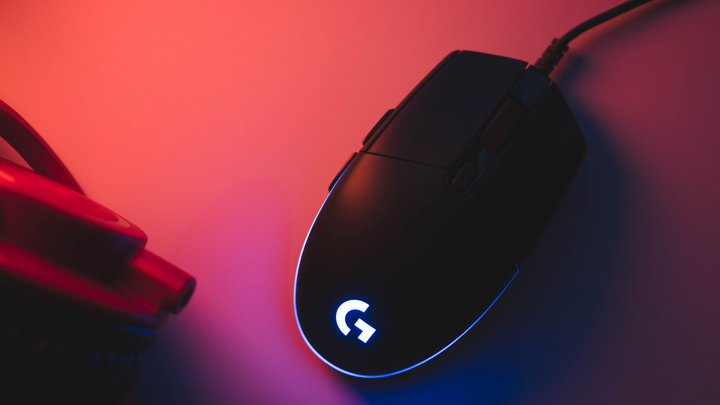 Author’s note: Since there are a lot of cheap “gaming” mice out there in the market, I chose only those with at least a Pixart 3310 sensor. Games, especially e-sports, require lots of fast movement; players need a perfect sensor, and anything less than a Pixart 3310 has angle snapping, smoothing, pixel skipping, and could potentially spin-out. I also didn’t add mice from companies like Redragon, Havit, Fantech, and the like because their SKUs change so quickly, and it’s hard to track which are available.

The Logitech G103 is simply a refresh of the original G102. If you see a mouse marked as Logitech G102, then this is essentially the same mouse. It’s an ambidextrous mouse that’s small, reasonably light, with a great sensor and buttons on the left side only. While the old G102 had double-clicking issues in earlier batches of production, the later batches didn’t seem to have this issue anymore, so don’t worry too much. It has the same shell as the G Pro Wired and G304/G305 if you want to upgrade, you know which models to get. 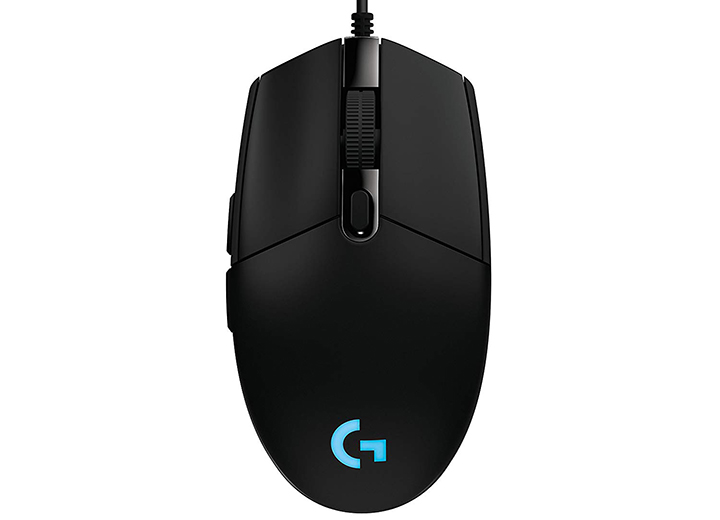 The ASUS Tuf M5 is another ambidextrous mouse with buttons on the left side only. It has a Pixart 3327 sensor, which is great, but it has a high LOD (Lift-Off Distance). No need to worry, however, as doing the tape trick works on this sensor. 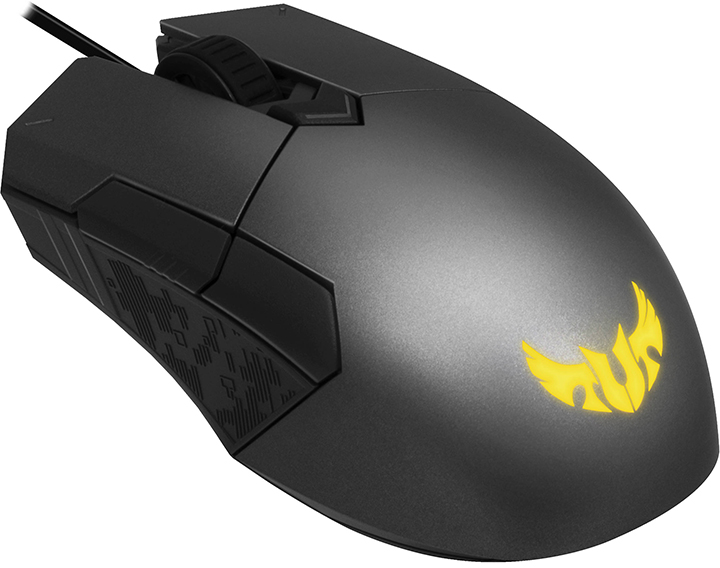 The Gigabyte Aorus M2 uses an identical shape as the Logitech G103, but the buttons aren’t separated, and it uses a Pixart 3327. Unlike the G103, which only has buttons on the left side, the Aorus M2 has buttons on both the left and the right, allowing left-handed people to use it as well. 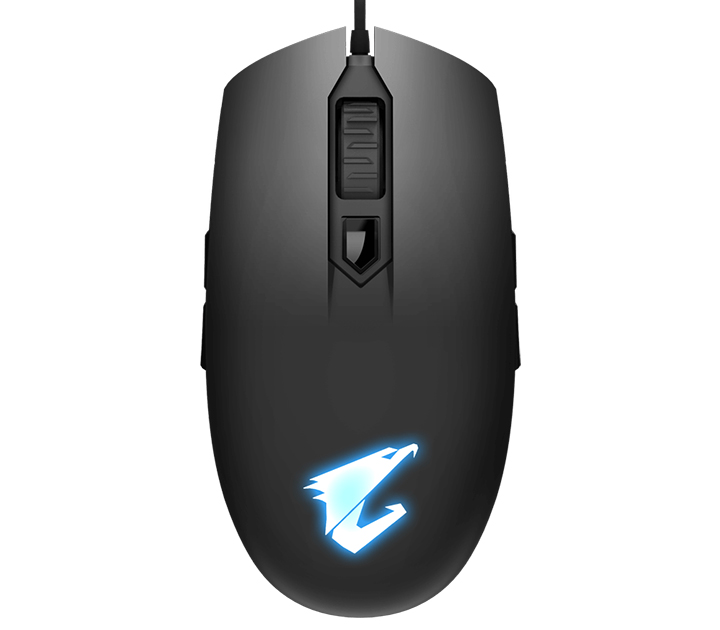 Lastly, we have Tecware’s mice. They all have one of the best sensors in the market, and they’re larger than the first three choices, with the only drawback being the weight. All of Tecware’s offerings are over 100g which may tire you out sooner. If you want an ergonomic mouse, then you have the choice between the Torque Pro and Vector Pro. If you’re looking for an ambidextrous mouse, then you could go for the Impulse Pro. Make sure you’re buying the pro version of these mice, though, as the non-pros use other sensors. 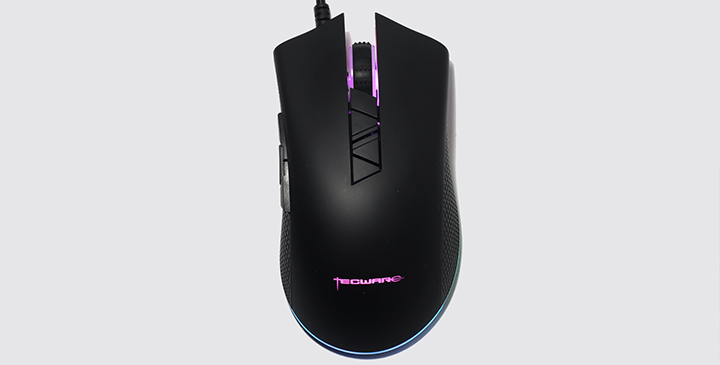 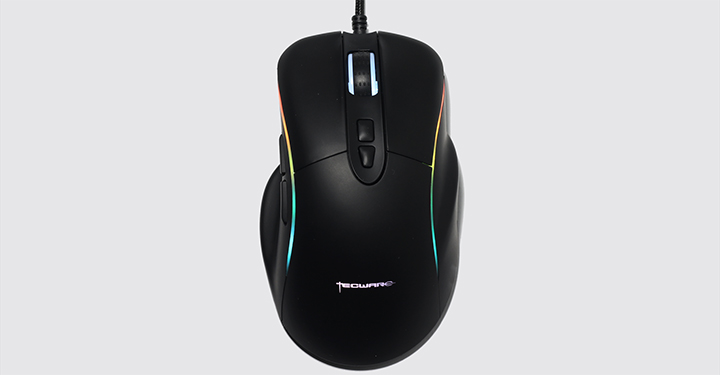 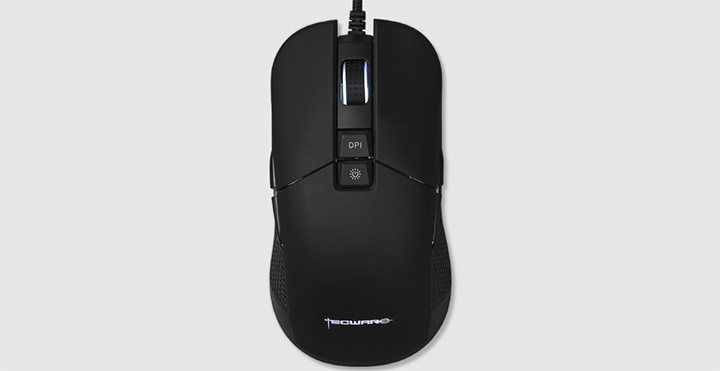 And there you have it. If you’re using another budget mouse that’s not in this list that you’d like to recommend, feel free to let us know in the comments section below!

Hi, in your opinion, given that the price is the same, which one will you choose, the Logitech G103 or Asus TUF Gaming M5?

Appreciate your great input. Thanks in advance.