Researchers from the Network Research Institute at the National Institute of Information and Communications Technology (NICT) have announced that they successfully conducted the world’s first demonstration of more than 1 petabit per second transmission in a multi-core fiber (MCF). 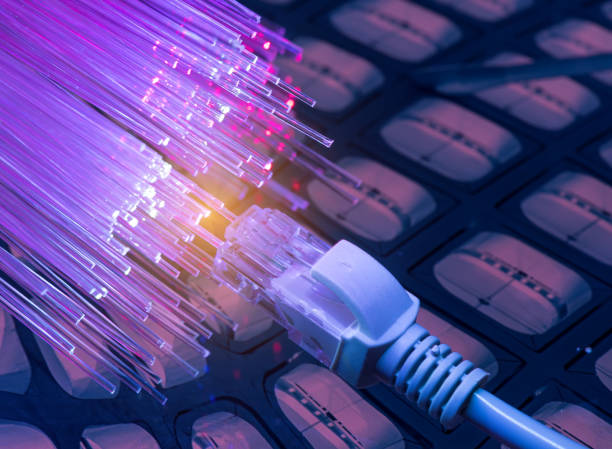 That’s like transmitting 127,500 GB of data per second. Researchers said that 1 petabit per second is equivalent to 10 million channels of 8K broadcasting per second.

The demonstration is also a major step toward the realization of ultra-high-throughput optical links with standard cladding diameter fibers compatible with existing conventional cable infrastructure for near-term adoption. Its application can also be used for the backbone communication system that will support Beyond 5G information services.