Mozilla is redesigning the Firefox logo, asks users for feedback

Mozilla has announced that it is redesigning the logos and icons of its Firefox brand, and it is asking the feedback of users to achieve that.

The masterbrand icon will show up in Mozilla’s marketing, at events, in co-branding with partners, and in places like the Google Play store where their products can be found.

For Firefox Quantum’s icon along with rendered colors on the Firefox Developer Edition and Firefox Nightly.

Browsers with a singular focus such as Firefox Reality browser for VR applications and privacy-driven Firefox Focus mobile browser.

Icons for new apps and services

The icons for new applications and services signal the unique function of each product. Color and graphic treatment unite them and connect them to the master brand. Each icon shape is one of a kind, allowing people to distinguish among choices seen side by side on a screen. 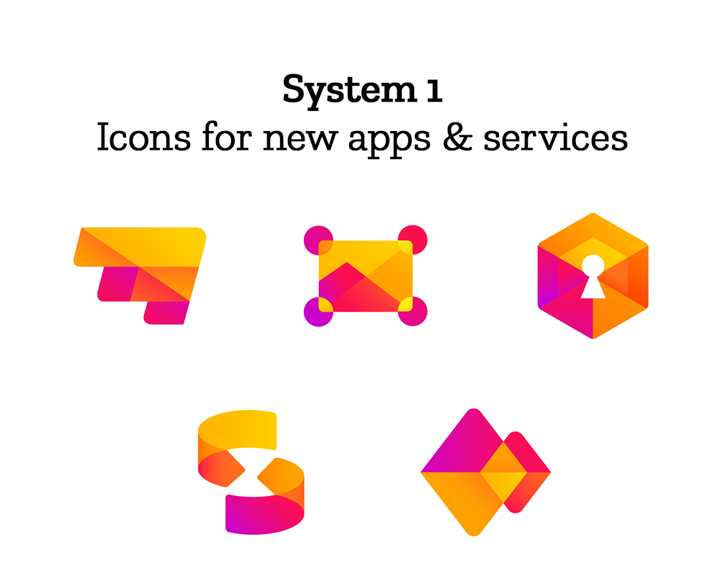 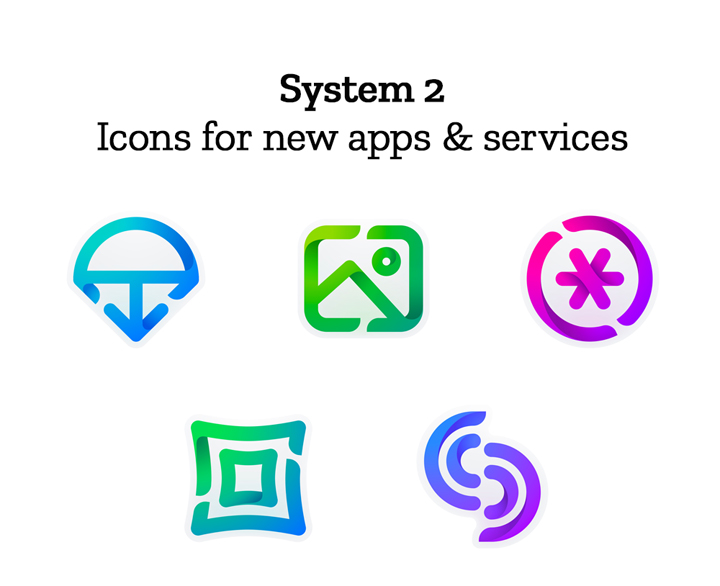 All of the designs are still subject to change and are not final. Mozilla says that they’re still working on explorations of typography, graphic patterns, motion, naming, events, partnerships, and other elements of the system, and are still gathering feedback. For that, the company opened the comments section of their blog post so users can leave their suggestions, opinions, and feedback.

I never knew Mozilla tried out so many logos before coming up with the final logo. With so many options available for the user to select, do you think about performing this logo feedback using off-site platforms like PickFu.com and Google Surveys would have yielded better results?

Mozilla’s marketing, at events, in co-branding with partners, and in places like the Google Play store where their products can be found, this helps more in this.