South Korea, China race to 6G with over 1Tbps speeds

5G is yet to become widely available across the globe, but countries like South Korea and China are already racing to develop their 6G technology. 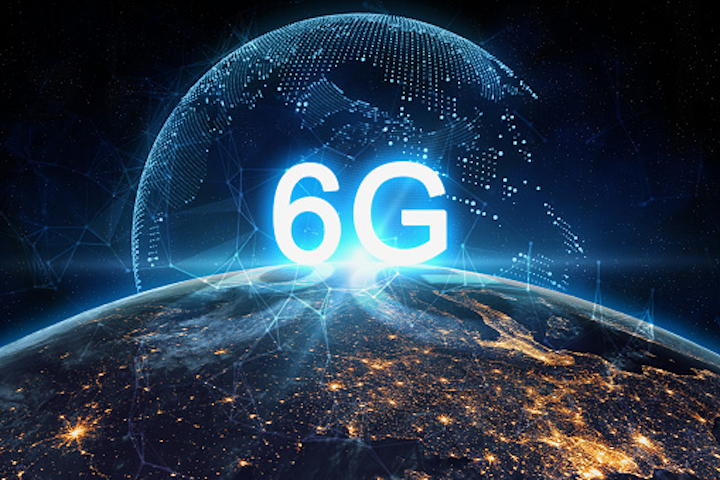 In a report by the Nikkei Asian Review, South Korea’s Samsung Electronics and China’s Huawei Technologies are at the forefront of 6G development, especially in the base stations that will form the backbone of the future network.

South Korea aims to be the first country to launch 6G commercial services with Samsung and LG Electronics already setting up research centers. Seoul is planning to spend about USD 800 million on development projects. Beijing, on the other hand, has unveiled a research and development program in November, while Huawei has launched a research team.

As for the 6G connectivity, it is expected to support speeds of more than 1 Tbps or over 10x faster than 5G. However, 6GB base stations only have a transmission distance of 200 meters or less, which means plenty of base stations will be required to cover a considerable area.

Tetsuya Kawanishi, a professor at Waseda University in Tokyo, that countries will need base stations ten times the population.

But since 6G networks have shorter transmission distance and require smaller antennas, 6G base stations can be as small as a mobile device, which is significantly smaller than the current refrigerator-sized base stations.

Development on 6G standard specifications is expected to begin in 2023, with commercialization to be around 2027.

You can read the full report here.

Everyone doesnt know the fact is all about..tsk tsk thrumbosis attact! Be contented guys!

I’m going to wait for 7G with 10 terabit speeds, and transmission distance of 1 meter. Battery life on a 7G phone will unfortunately be only 2 minutes. Your house will have to have dozens of base stations. They will be everywhere. You will be required to have a publicly accessible base station surgically implanted in your body in order to buy a 7G phone.

Its will be great opportunity for as online user

Pretty hard to digest because the world is not done with 5G properly. It requires more penetration and we see 6G testing been done.