Alienware has released their new gaming laptop which claims to be the first “true desktop replacement” with CPU and GPU upgradability, the Alienware Area-51m. 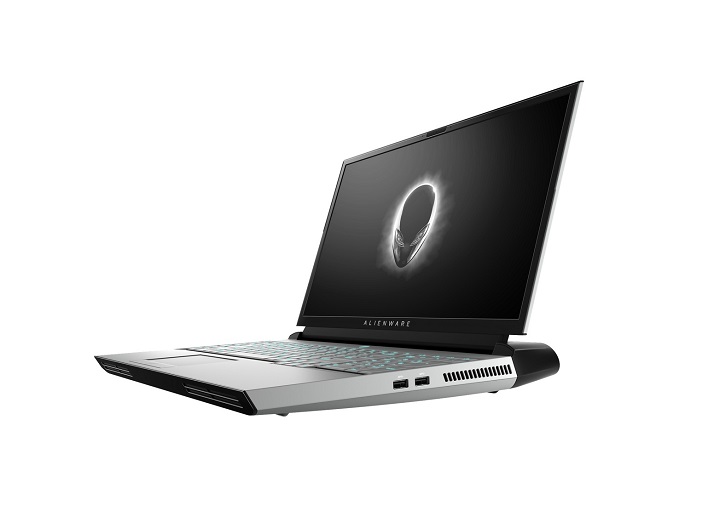 To start with, the Alienware Area-51M is a mean-looking gaming machine with a magnesium alloy chassis. It features the brand’s new Legend design that takes cues from sci-fi culture and its early industrial designs. It also sports the new ‘three-knuckle hinge’ design and comes in two optional finishes – Lunar Light and Dark Side of the Moon.

Powering the Area-51M is a 9th gen Intel Core processor up to Core i9-9900HK, up to NVIDIA GeForce RTX 2080 GPU (overclockable), up to 64GB RAM, and up to 3TB storage. When it comes to upgradeability, the CPU can be easily replaced with other standard desktop-class processors, while GPU upgrades will require an onboard graphics module, which can be a bit tricky.