A few months back, Dell officially announced their new budget-friendly G-series gaming laptop line. Fast forward to July, the series finally made its way to the Philippines with only the G3 and G7 making it to our shores. Today, we’ll be taking a quick look at the baby of the series, the 15-inch G3. The new G-series of Dell takes a stealthier approach when it comes to design. Instead of going for the standard red and black theme, the brand went for black/gray and blue. While this color scheme is not new to the gaming laptop market, take Acer’s Predator laptops, for example, it is much cooler to the eyes. Not to mention, the colors made it a lot more discreet and unassuming.

It’s not all about the color scheme though as Dell added a bit of texture to the chassis of the G3, giving it a little more flair and style. The laptop is also quite thin and relatively light for a gaming machine. Keyboard and screen flex is present but minimal and the overall structure of the laptop feels solid. 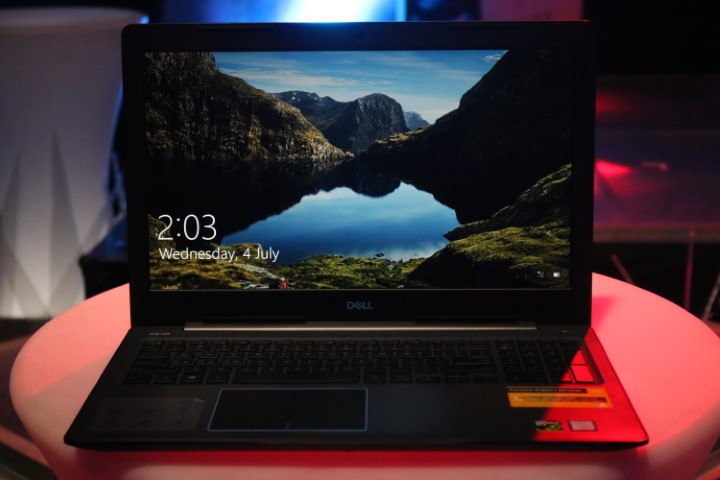 The variant we are getting here in the Philippines is the 15-inch G3. As such, it comes with a 15.6-inch FHD (1920 x 1080) matte IPS display. The bezels are a little too thick for our taste but are still at an acceptable level. As expected of an IPS display, the screen has punchy colors, on-point color reproduction, and impressive viewing angles.

We’re not getting any bump in refresh rate here, so it’s still at 60Hz. Even so, the display will provide a pleasant viewing experience in movies and scenic games. Moving on to the keyboard and trackpad. Dell treated us with a full-sized chiclet keyboard that has a dedicated numeric keypad. In order to maximize space, Dell shrunk the arrow keys into bite-size proportions. In doing so, it will be difficult for people with large hands or those accustomed to regular sized keys to get used to it.

Either way, it won’t take much time to get used to. Key travel is pretty short and tactile feedback is good, making typing and even gaming an enjoyable experience. 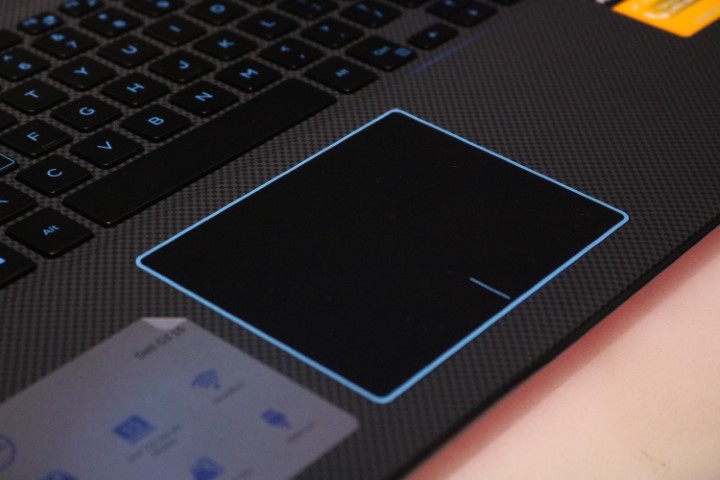 The trackpad, on the other hand, is a clickpad with a smooth surface surrounded by a blue accent. The trackpad’s entire surface can be clicked to issue commands and gestures such as single click for left click and two-finger click for the right click. Dell still included dividers at the bottom of the pad for those who enjoy the old school left and right click setup. 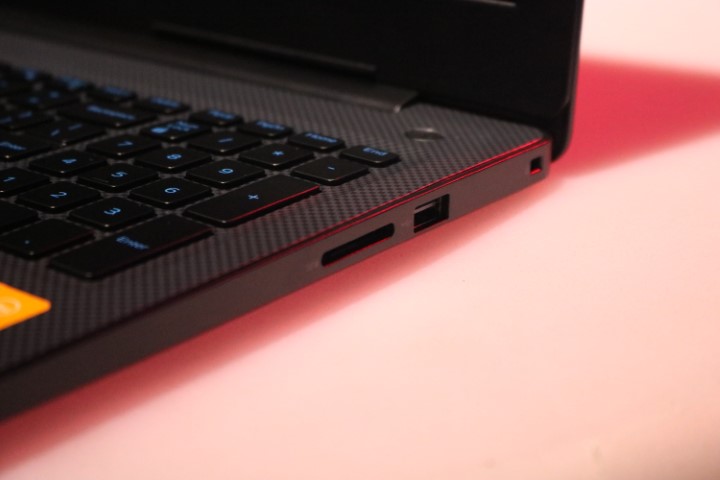 We have three USB 3.1 Gen 1 Type-A ports, an HDMI 2.0 port, an SD card reader, an RJ45 Ethernet port, a combo audio port, and a Kensington as some of its core I/O. There is a model of this variant that has a Thunderbolt 3 port, which is nice. 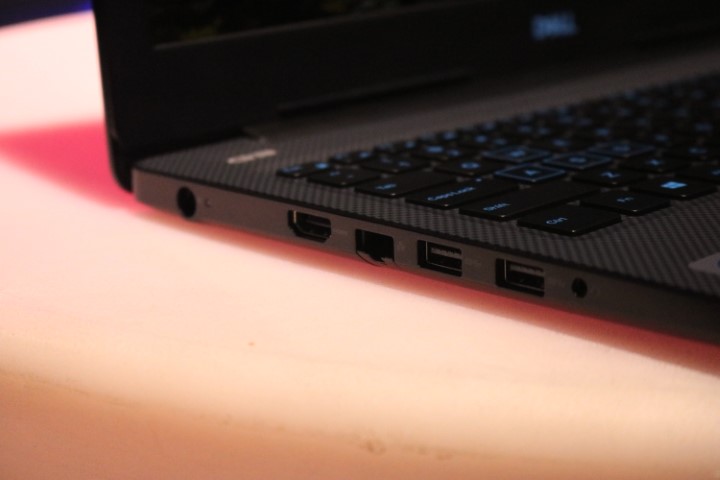 The G3 15 sports either an 8th gen Intel Core i5-8300H or i7-8750H processor paired with the NVIDIA GTX 1050 (4GB) GPU and 4 or 8GB of RAM. This setup is ideal for playing light to moderate games at high settings on the native resolution.

Sadly, the GTX 1050 lacks the firepower to play Triple-A games at high settings on 1080p. Although that doesn’t mean the laptop can’t run these titles — it’s just that you’ll have to lower the graphical settings or resolution to hit playable framerates. The new series is being pegged as the next go-to device for those on a budget. With a starting price of Php 49,990, the G3 15 will receive strong competition from competitors that are already dominating this portion of the market. Not to mention, units with more powerful internals.

Then again, the G3 15 does have some bullets, it’s not every day you’ll see a stealthy gaming machine with a thin and light chassis at such a low price point. So far, the baby of the G-series is shaping up to be a solid choice in its segment.