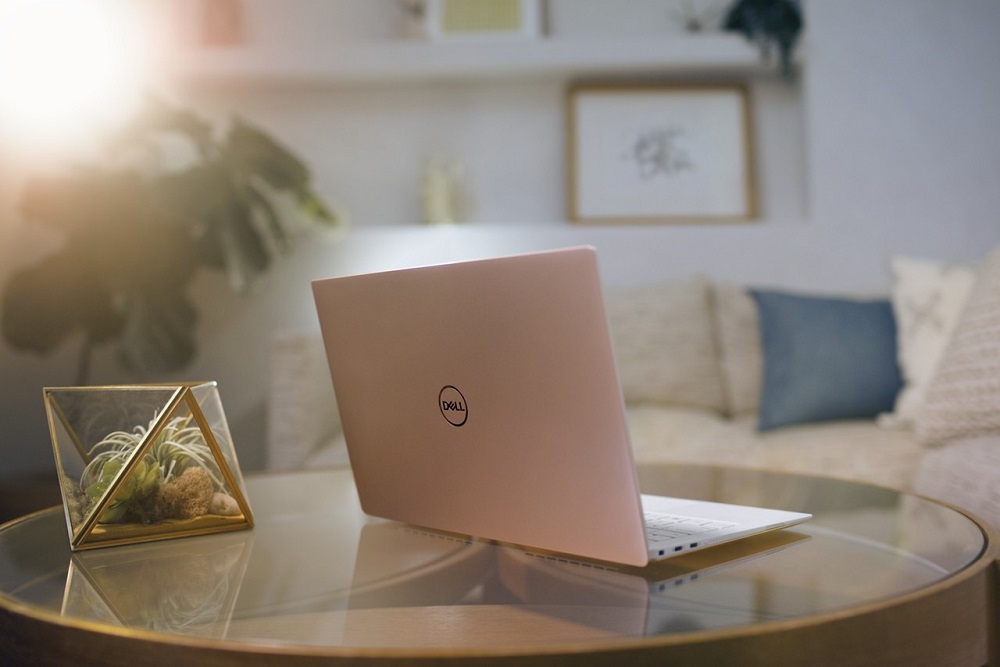 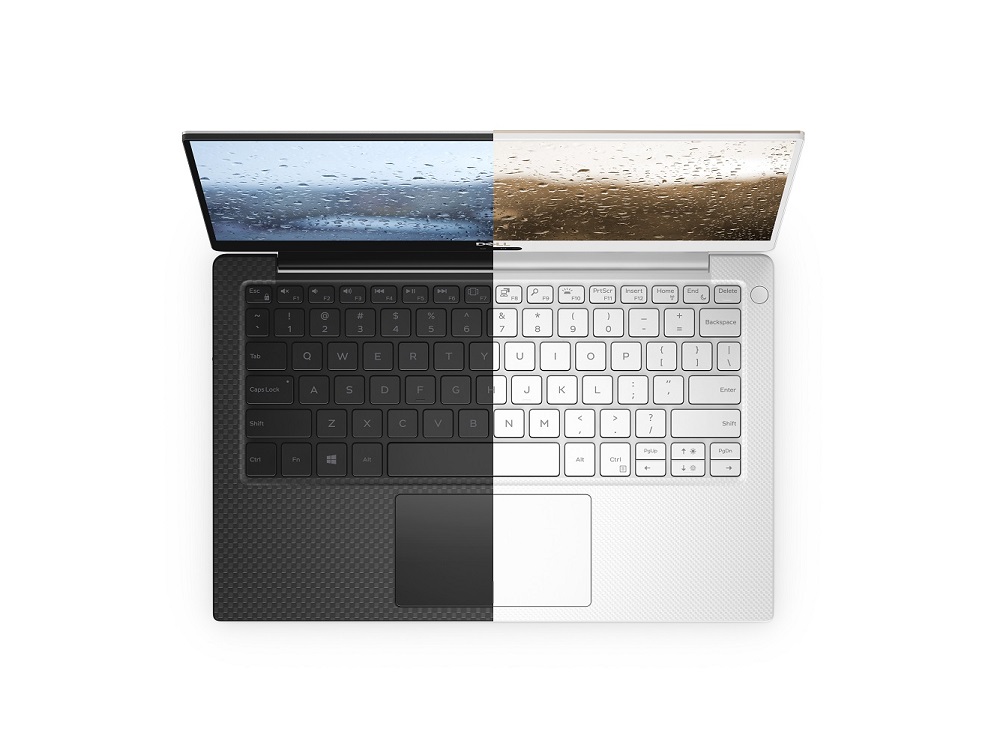 Aside from the standard XPS 13, Dell is also released the new XPS 13 2-in-1 with Intel 8th-Gen processors, as well as the XPS 13 Developer Edition that runs on Ubuntu 18.04 LTS.