Lenovo launched its newest laptop that features a GTX 1650 graphics, the Lenovo L340 Gaming, in the Philippines. We had our initial impressions a few days ago and so far the laptop is looking pretty solid. Ever since then, I took my sweet time in taking it for a full spin. Check out my verdict below. The Ideapad series is meant to be the middle tier of Lenovo’s laptops; however, the company didn’t fail to make this device’s design look like it’s a hybrid of professional and gaming. The brushed matte lid shows a plain design except for Lenovo’s logo at the top left portion covered in a blue rectangle. 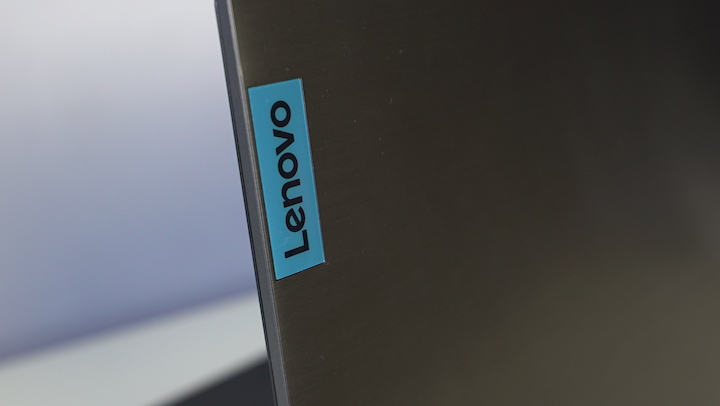 The lid can be opened with one hand, which is a good sign that its hinge is well-built. The 15.6-inch screen comes with a thick top and bottom bezel. The 720p webcam is placed above. It features a physical shutter switch where you can enable or disable the camera. 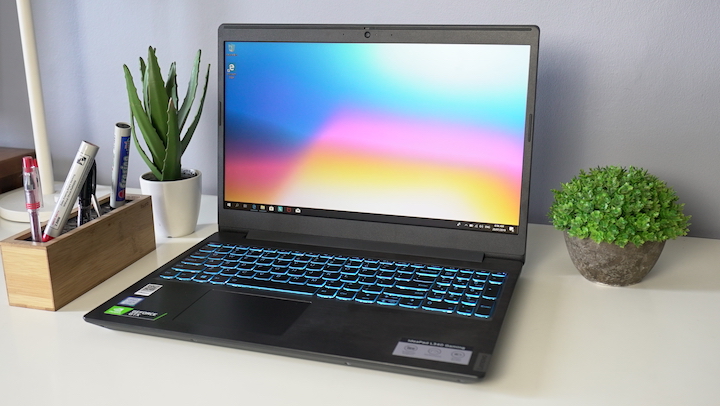 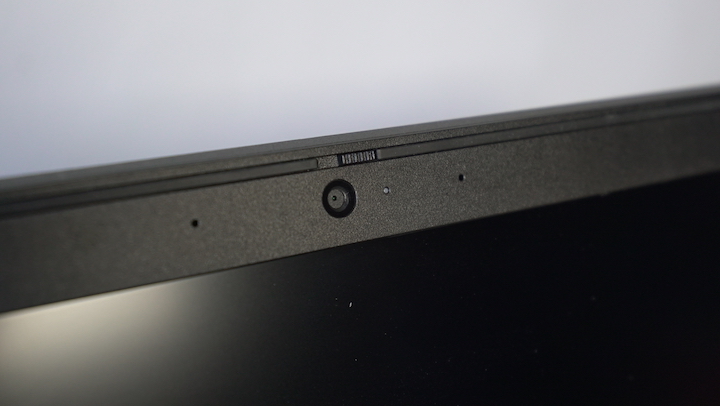 Looking to the left will show you the charging, RJ-45, HDMI, two USB Type-A 3.1, 3.5mm headphone port, and USB Type-C ports. I was hoping to find an SD card slot here, but it’s also okay that it doesn’t have one. 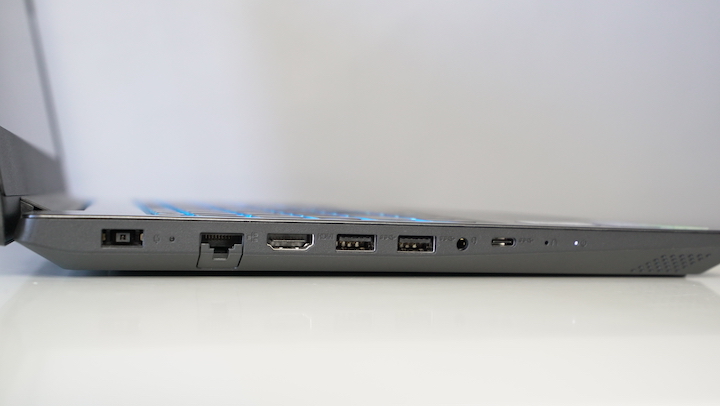 A lone Kensington lock can be found at the right side. It looks rather weird, as I prefer the ports to be distributed on both sides. It looks cleaner though so there’s that. 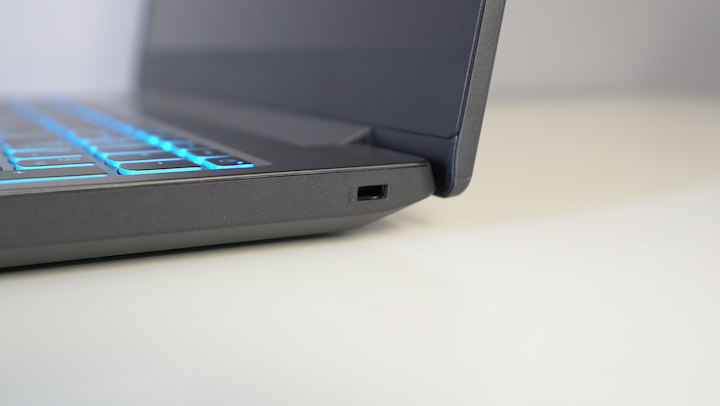 Moving to the keyboard, the L340 Gaming uses a full-sized keyboard design with blue backlit-chiclet keys. This is somewhat refreshing as I also do like the color blue. Upon pressing the keys, I felt that it is more linear rather than being tactile. I’m not used to the arrow key layout, but to some, this is just a trivial matter.

The trackpad feels like it’s too small for the size of the laptop and should have been longer. This holds true when I’m navigating through the laptop using the pad. It always felt like the sensitivity and the travel time of the mouse cursor are erratic. There are cases where cursor movement gets slower whenever I reach the end of the pad, even though my fingers are moving at the same pace. Overall, this didn’t feel right when I tested its performance.

Author’s Note: I’ve also tried adjusting the sensitivity and response time of the trackpad in hopes to get the right feel for it — but I failed. 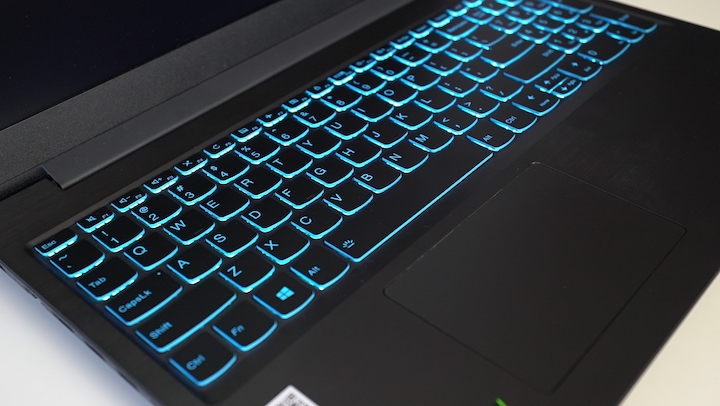 If you’re wondering, the exhaust vent and air intake vent can be found behind the body. I don’t usually approve of this design given that the heat dissipation will be compromised since the hinge will block the air flowing out of the laptop. I’ll discuss the thermals in a separate section, so read on to know its temperatures. As for its speakers, it can be found at the bottom left and right corners of the main body. The L340 Gaming is relatively light and can easily be held with one arm. I wouldn’t say that it’s slim as the body is somewhat bulky but, this is acceptable to be considered as your traveling companion.

The L340 Gaming variant that we have has an IPS panel with 250 nits. It is sharp while the color reproduction is accurate. Viewing angles are also decent thanks to the relatively slim side bezels of the laptop. 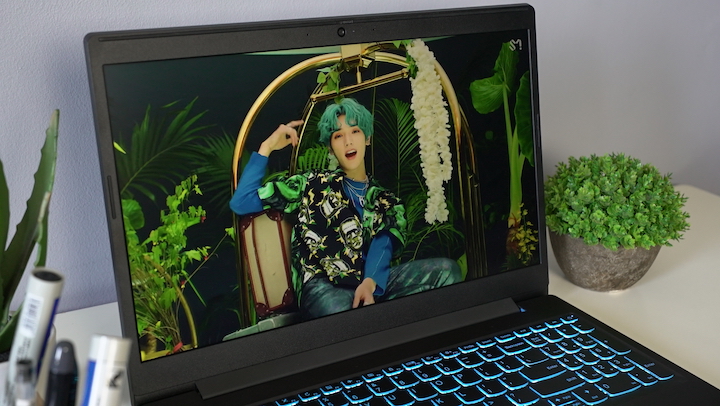 Audio-wise, the highs, mids, and lows are almost non-existent. The sound can be loud enough to be heard in a closed room. Thanks to Dolby Audio, you can enhance your listening and gaming experience further, so make sure to check that out. 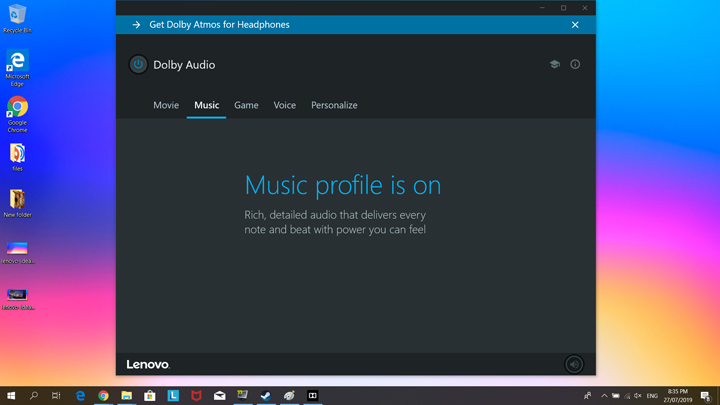 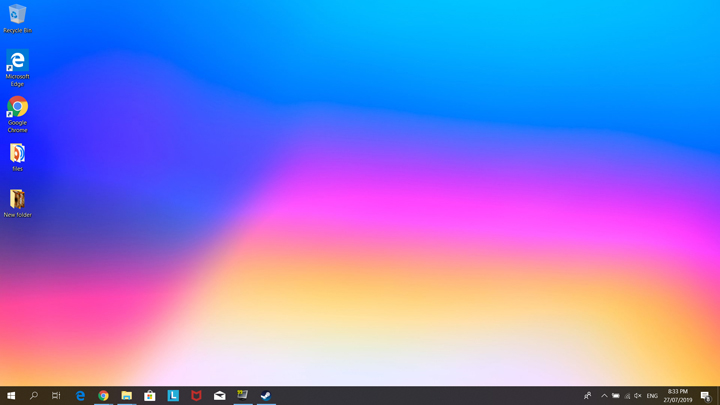 The unit that we received comes with a 1TB SATA HDD storage, which is relatively decent in loading apps. Being used to an OS installed on an SSD, I’m somehow not used to its slower boot-up time. 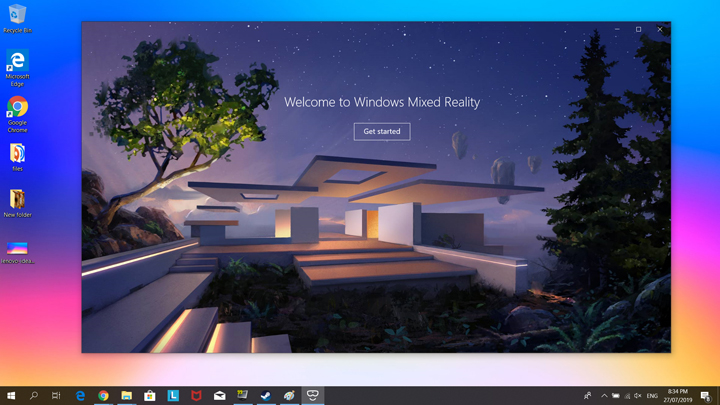 Powering the L340 Gaming is an Intel Core i5-9300H, NVIDIA GTX 1650 (4GB), and 8GB of RAM. Regular task executions such as multi-tasking, browsing, and file transfers. I’ve also tested it in various benchmarking tests, and here are the results. 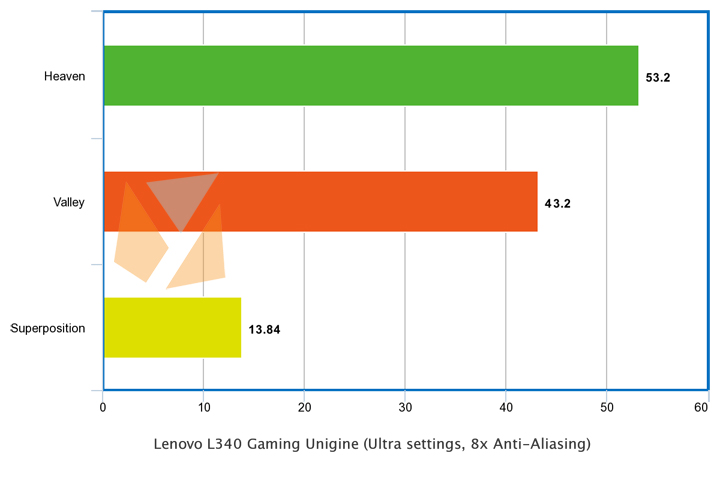 I’ve also played many AAA games and so far, the Frames Per Second is below 60, but it’s still tolerable given that it’s above 30. Playing graphics-heavy games with the Lenovo L340 Gaming is acceptable as long as you don’t put it at the highest settings. Medium to low is suitable already for smooth gaming. Overall, the Lenovo L340 Gaming is a decent laptop for gaming given that this is not included in the company’s gaming line — Legion.

As for temperatures, the L340 Gaming’s Intel Core i5-9300H is reaching a heat level where it is dangerous to the laptop. It reached a maximum of 95°C, which is not relatively good. This can be attributed to the single exhaust vent and its location that is not optimal for heat dissipation. The NVIDIA GTX 1650, on the other hand, reached only 72°C max, which is quite odd but also ordinary. 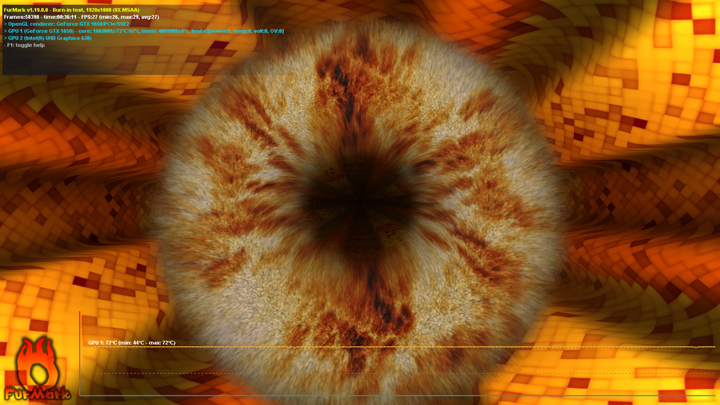 In terms of battery life, it lasted about 5 hours and 15 minutes in our video loop test (1080p movie, 50% sound, 50% brightness, w/ earphones). It’s relatively decent for a laptop.

Overall, the Lenovo Ideapad L340 Gaming is a good laptop for daily usage and even gaming. It’s relatively light and very much viable as a traveling companion given its compact size. The design is too simplistic to a point where you won’t stand out in front of a crowd when using it. Plus points for its Blue-colored keyboard layout that’s pretty refreshing to look at. For PHP 49,995, you can opt for the L340 Gaming given that some laptops in this price range only have 4GB of RAM. What I don’t like here is that its processor gets hot and that it also has a weird trackpad performance; I suggest that you use an external mouse to navigate through this laptop.

I have this laptop but its battery drain fast huhu.

Hello, im looking for the same specs and IPS variant. I cant seem to find one, where I can I buy one. Please help thanks!

Can the blue backlight on the keyboard be turned off?

I have this laptop with the i5 version, and the cpu is not even too hot. It reaches like 78-83 with proper ventilation or even without. I think you have recorded the boost temperature of this laptop. Also, the thermal policy is weird like it didn’t turbo on some games to prevent heating issues. It was skeptic as you cant reach like the 3.4 ghz all core boost or maybe even 3ghz on games like NFS Payback in long terms of gaming session and the single slot ram which bothers me after I bought it. Though these flaws that I have noticed in this laptop can blow you up, I feel contented on what its performance and the temps are doing. Also, its undercover or sleeper build makes it fun to go with it outside too

Im planning to get this laptop cuz of its price. I found it for 49,995 for the i5 9th gen variant is that enough to run apex legends? And can the thermal management handle it?

Hi, I have this laptop too, can I ask what kind of ventilation you use? I use it primarily for work for about 4-7 hours straight and afraid of over heating it.

“I’ve also played many AAA games and so far, the Frames Per Second is below 60, but it’s still tolerable given that it’s above 30” – then proceed to show that most games are above 60 fps in the benchmarks