Apple has just announced the winners of its 2022 App Store Awards that spotlight 16 apps and games.

The winners of each award will receive a physical award inspired by the signature blue App Store icon. Check below for the full list of winners. 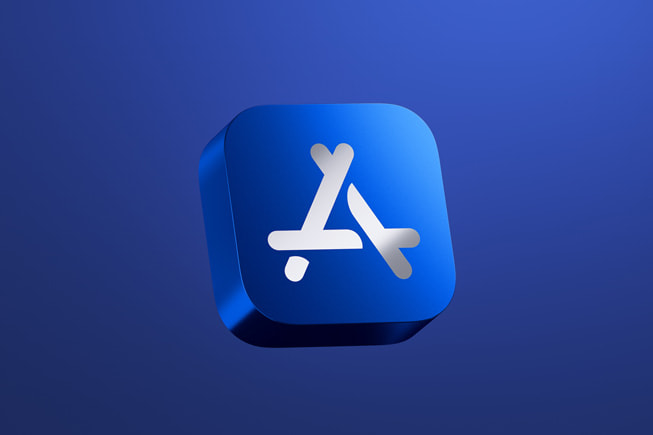 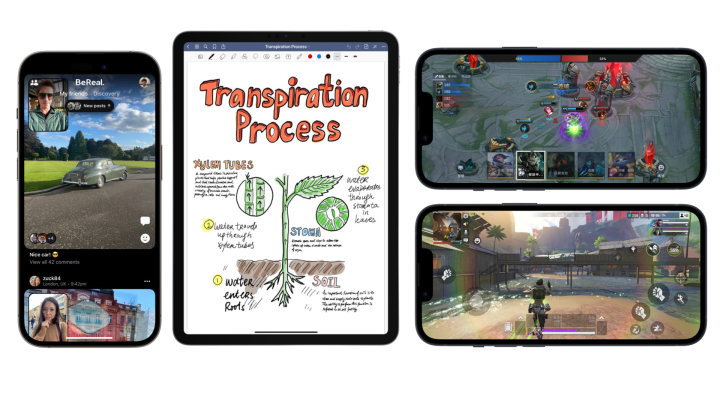 Apple has also selected five Cultural Impact winners that have made an impact on the lives of people and influenced culture.