Apple slightly raised the cost of Apple Music subscriptions for students in other countries. The price increase is relatively low especially since the student subscription is already a stiff-discounted version. 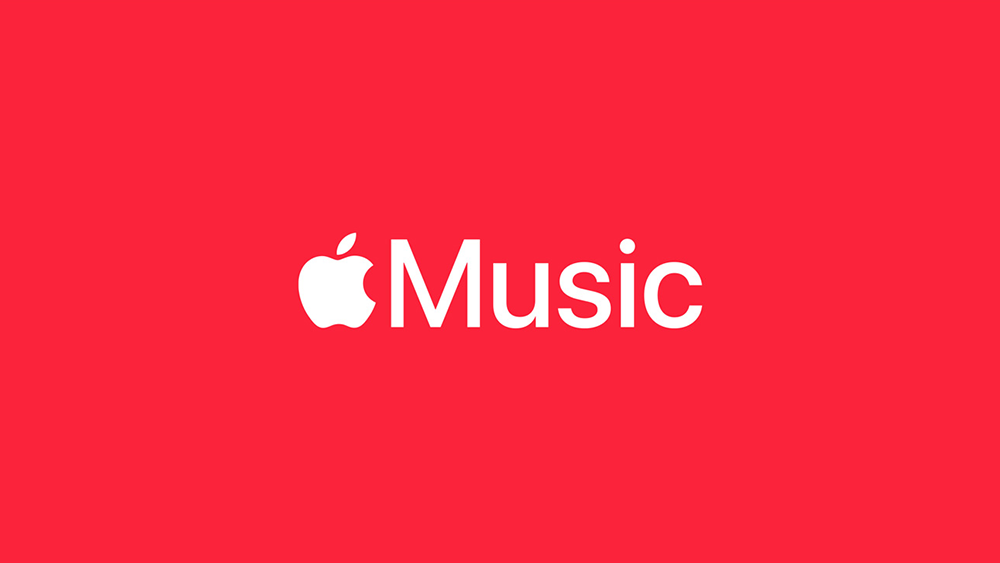 Apple Music, like Spotify, offers different plans including a discounted plan for college students around the world. But somehow, students are receiving notifications in some countries that there will be a price increase.

A Twitter user named ‘Nikhil’ posted the email that the user received stating that the usual $1.49 subscription is increasing to $1.99 starting this June 20. 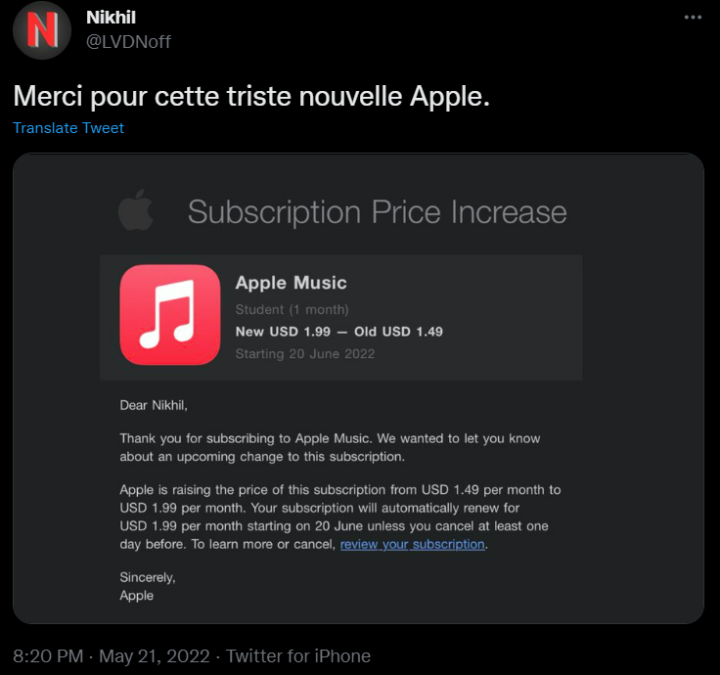 Apple hasn’t released any statement if which countries will be affected by the price increase but based on MacRumors, it’ll impact ‌Apple Music‌ student subscribers in but not limited to Australia, the Philippines, Singapore, Malaysia, Saudi Arabia, New Zealand, India, South Africa, Indonesia, Israel, and Kenya. 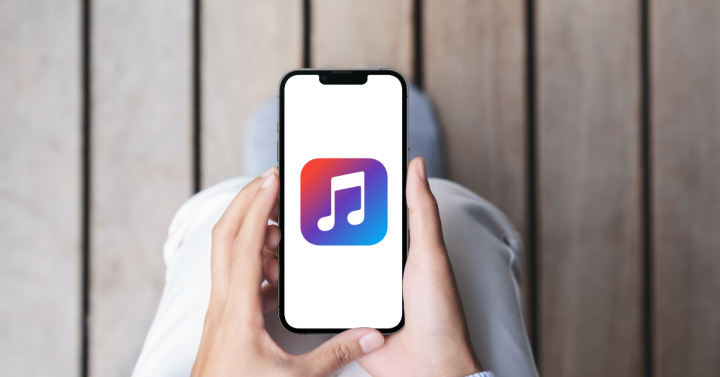 Currently, the Apple Music for students in the Philippines started last 2018 at around PHP 69.00/month, but upon checking their website, the student plan is now priced at PHP 75.00/month.