Samsung states that its wallet will give users a“refined interface and one-swipe access to their payment cards, loyalty and membership cards and more”. 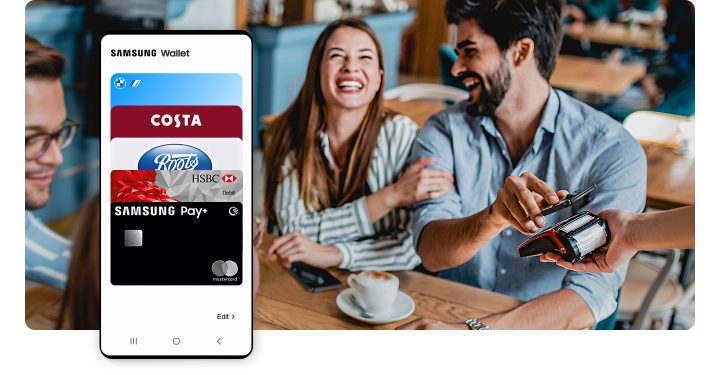 Some information users will be able to store are official IDs such as driver’s licenses and student IDs from select institutions, their COVID-19 vaccination card, and even boarding passes from Korean Air.

Samsung further stated that it will even integrate with Samsung Blockchain Wallet to help monitor digital assets and cryptocurrencies across different exchanges. 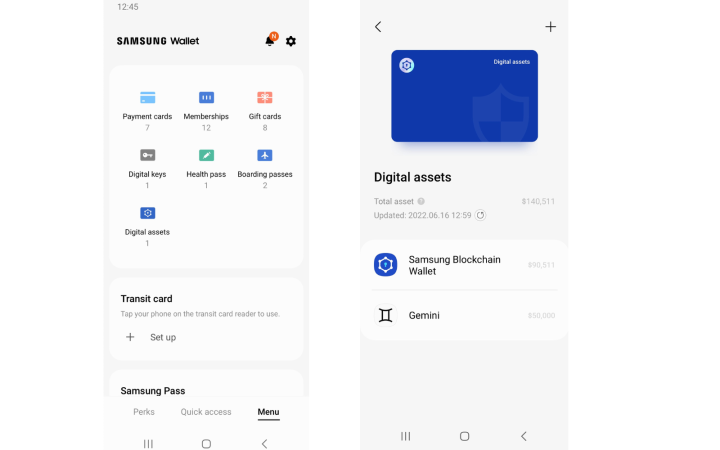 It also integrates with SmartThings to help users add digital home keys to doors and even connect with select cars from BMW, Hyundai, and Genesis to let users unlock and lock their cars, and even start engines.

Samsung stated that Samsung Wallet combines Samsung Pay with Samsung Pass into one secure platform to help secure passwords and quickly log into apps. They say that it is also secured by defense-grade security from Samsung Knox. 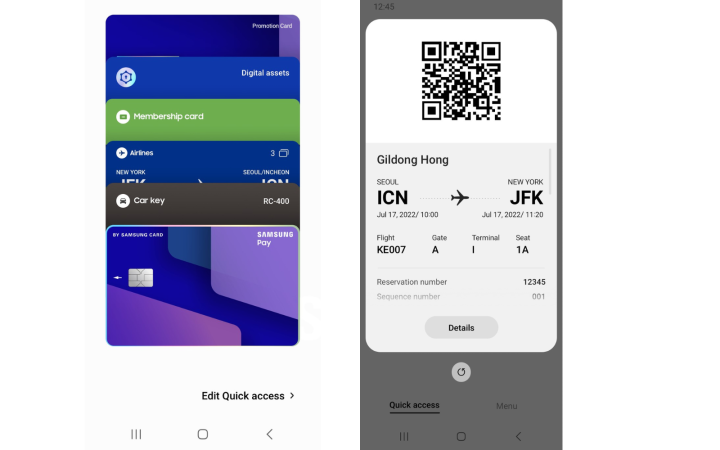 Currently, Samsung Wallet will only be available in France, Germany, Italy, Spain, the UK, and the US and on Galaxy phones running Android 9 Pie or later.  To see which devices are compatible and learn more about Samsung Wallet, you may visit Samsung’s Newsroom.

What do you think of Samsung Wallet? Do you hope to see it make its way to mainstream use here in the Philippines with the likes of Apple and Google’s own wallets? Let us know your thoughts down below in the comments.

See also  Samsung Galaxy A71 launched, priced in the Philippines