WhatsApp is now rolling out a feature that allows you to chat with yourself and keep certain pieces of information like links, documents, and notes easily accessible in your very own WhatsApp chat.

Originally reported by TechCrunch and first spotted by WaBetaInfo during its beta test, the feature is called “Message Yourself”. 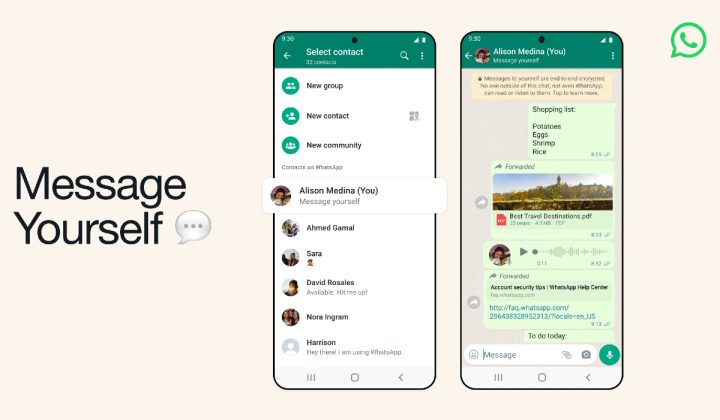 Meta has said that the Message Yourself feature will be coming in the following weeks on both Android and iPhone users globally.

Previously in WhatsApp, a workaround would be to create a group chat and remove other members except yourself to create your own very private chat or use its “click to chat” feature. 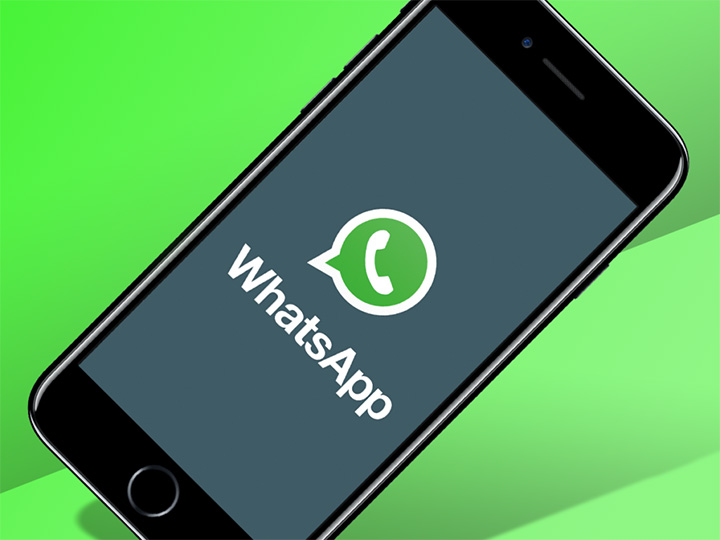 The new Message Yourself feature should remove any extra steps in saving any note, link, or document for personal use later on.

Similar features have already been available on other messaging platforms like Meta’s own Facebook Messenger and Telegram with its Saved Messages.