It was just announced by Mark Zuckerberg that a new feature called Call Links is starting to be rolled out this week on WhatsApp. 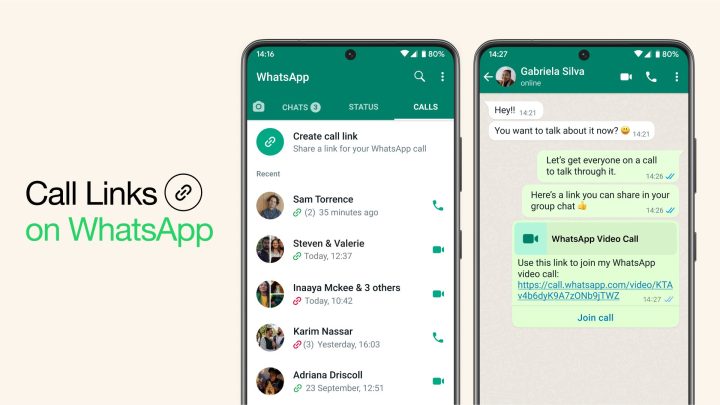 Call Links is a new, simple but very useful feature so people could join calls faster. A person just needs to create a link to call and then send out the link to any person that they want to join the call. The person receiving the link could just click or tap the link.

What’s good with this new feature is that even if the person is not on a person’s contact list, the person can still join the call, so just make sure that the link will be sent to a familiar person. This feature only has one requirement, which is to have the WhatsApp application installed. If a person receives a link but doesn’t have WhatsApp installed, the link won’t work.

This kind of feature is not unique because it’s already been used on other apps, but with the user base of WhatsApp, despite being simple, it’ll be very useful to its users.

Aside from the announcement of Mark Zuckerberg regarding Call Links, WhatsApp’s team is also said to do current testing of secure encrypted video calling of up to 32 people which will be revealed soon.