We’re now on the first week of the new year and 2015 is officially over. Just like what we usually do, we take a look back and recap the notable products and events in the tech scene. This time, we give you four of the best local smartphone flagships of last year. 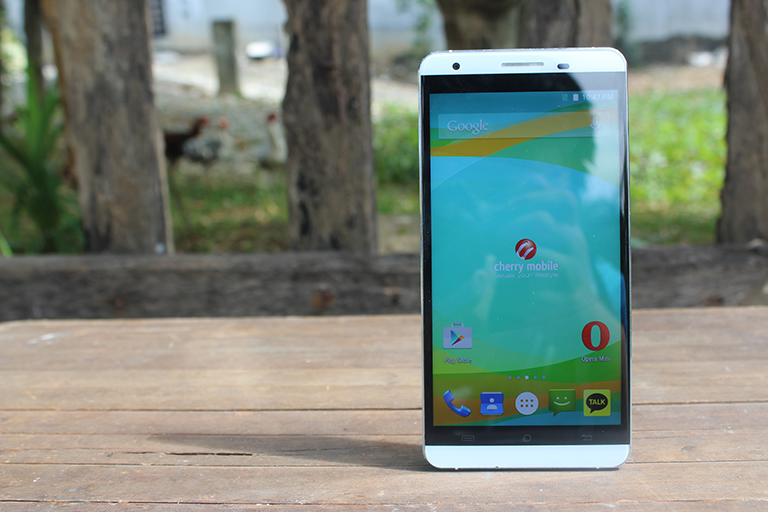 Cherry Mobile’s latest flagship smartphone is the Flare S4 Plus that led the pack of the Flare series during its arrival. The display alone of this phablet means serious business as it is equipped with a 5.5-inch Full HD panel with 400ppi, One Glass Solution, and is reinforced with Dragontrail glass to endure heavy scratches and impacts. 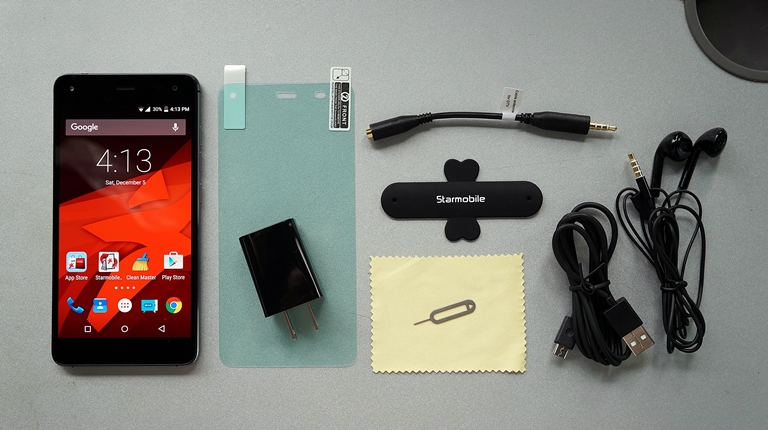 The Starmobile Knight Spectra was launched in the Philippines during the latter part of the year and with it comes some pretty serious specs including a 64-bit Qualcomm Snapdragon 615 octa-core processor, 3GB of RAM, and a 1080p AMOLED display. It also boasts a new rear camera with dual-lens setup that aids in taking shots quickly with a more accurate focus.

During our full review, we liked its vibrant screen and great camera performance, but we experienced some performance issues and occasional signal drops. 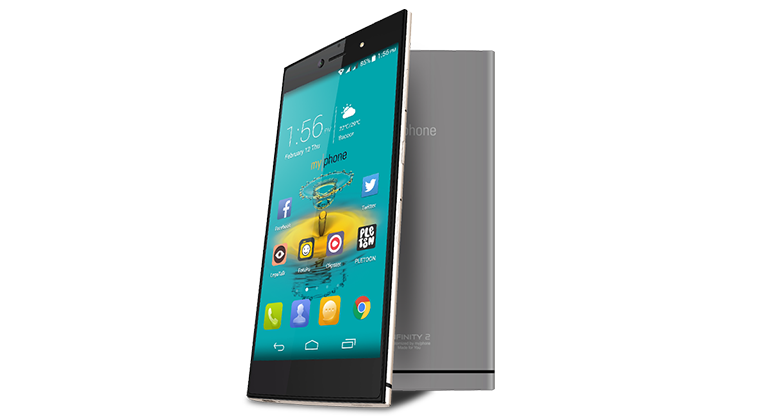 MyPhone’s Infinity 2 is the local company’s latest premium flagship that flaunts a thin, high-grade aluminum-polycarbonate unibody which houses its 64-bit octa-core processor, 13MP rear Sony camera, and LTE connectivity. Just like the Knight Spectra, it sports an AMOLED display but with Corning’s Gorilla Glass 3 protection and a lower 720p resolution. 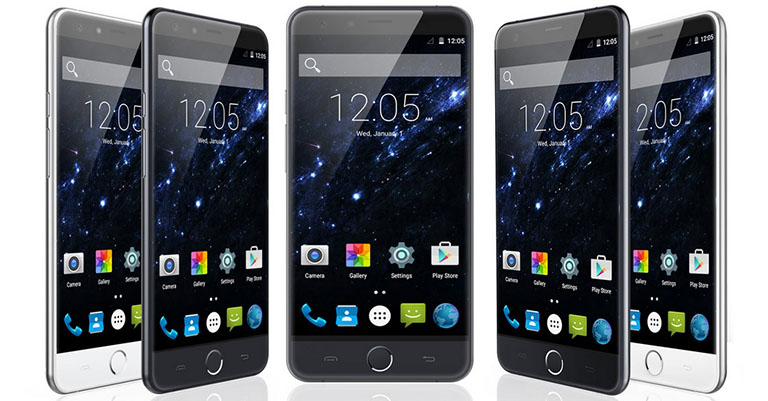 Known internationally as the Ulefone Be Touch, Philippine brand Firefly Mobile brought it to local shores and called it the Allure 64 LTE. The device got the attention of a lot of consumers as it packs beefy internals like an octa-core CPU, 3GB RAM, and 13MP rear camera with Sony’s Exmor tech. On top of that, it also has features that are usually seen on high-end smartphones — 4K video recording, QuickCharge support, and a fingerprint sensor for under Php8K.

Note: We understand that while some of these price points will already get you a decent smartphone offered by some international companies, the article focuses on home-grown brands and their flagship offerings — regardless of their asking prices.

And there you have it. These devices came out on top thanks to their beefy specs and high-end features compared to offerings of other local contenders (like SKK, Torque, Arc Mobile, CloudFone, etc.), but if you think we missed some, let us know in the comments below.