Xiaomi has unveiled in China its latest smartphone that features a 5.99-inch 18:9 display, Qualcomm Snapdragon 845 chipset, up to 8GB RAM, and AI-powered dual-rear cameras, the Xiaomi Mi MIX 2S. Check out the features that make this device a winner. 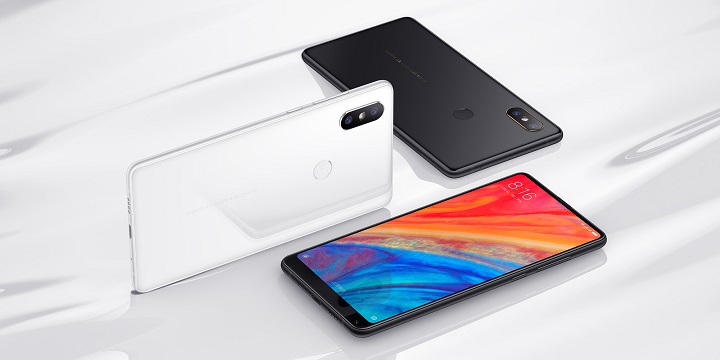 Xiaomi’s MIX series is one of the most attractive smartphones in the market. The MIX 2S doesn’t fall far from the tree as it is premium and eye-catching as it could be. For starters, it sports an aluminum frame with a curved edge design to make it easy to grip. It has a Corning Gorilla Glass 4 on the front and a glossy ceramic finish at the back. Xiaomi even claims that this is a work of art. The Xiaomi MIX 2S comes in black and white colors. 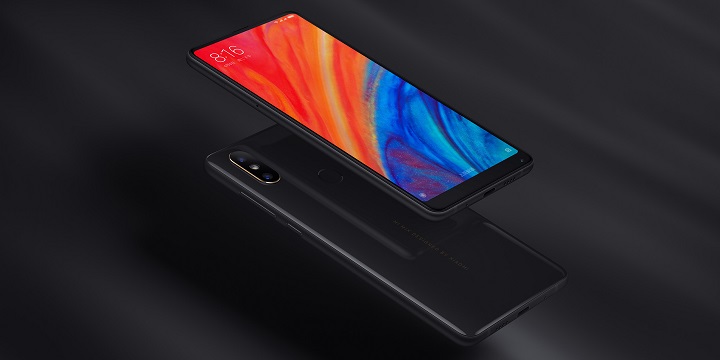 The MIX 2S sports a 5.99-inch display with 18:9 aspect ratio and 2160 x 1080 resolution which equates to a good 403ppi. The specs are not exactly new but what separates the MIX 2S’s display from others is its almost bezel-less screen which Xiaomi calls the Full Screen 2.0. So if you’re one of those looking for an immersive display without the distracting notch, the MIX 2S is the one. 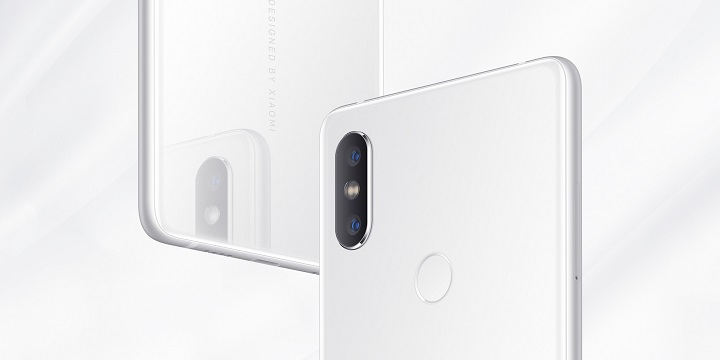 The MIX 2S not only looks good but it also packs impressive cameras consisting of two 12MP rear cameras and a 5MP front. The rear setup uses a Sony IMX 363 sensor, one with a wide-angle lens, while the other has a telephoto. It has 4-axis OIS for steady shots, fast Dual Pixel Autofocus, 1.4um pixels so it can gather more light, hardware-level multi-frame noise reduction, ability to recognize up to 206 scenes, and AI-assisted portrait mode for shots with bokeh effect. DxO Mark even gave it a score of 97 which labels it as one of the best camera phones on the market. 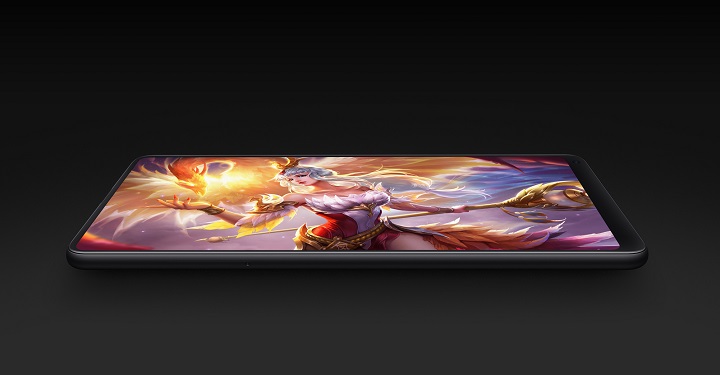 The MIX 2S is basically a flagship smartphone, packing a Qualcomm Snapdragon 845 chipset clocked at 2.8GHz, Adreno 630 GPU, up to 8GB RAM, and up to 256GB storage. The only downside, though, is that it doesn’t have a microSD card slot. Still, you can expect this device to run the most demanding applications out there with ease. As for the software side, it runs MIUI 9 based on Android 8.0 Oreo. 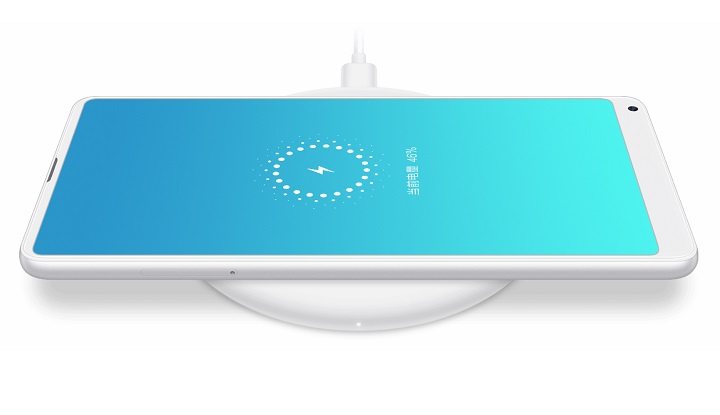 Given the powerful hardware under the hood, it’s only fitting that Xiaomi equipped the MIX 2S with a large battery. In this case, we’re getting a 3,400mAh power pack. It’s not exactly as large as the one on the Huawei Mate 10 or Mate 10 Pro, but it can still be considered as above average. It supports Qualcomm Quick Charge 3.0 and 7.5W Wireless Fast Charge. 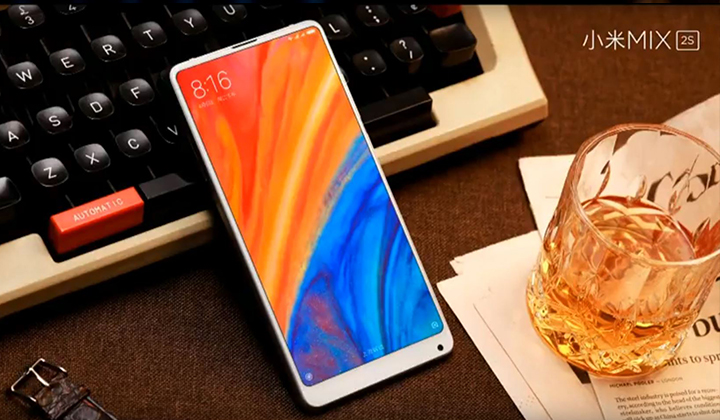