5 Significant Improvements in Smartphones with Snapdragon 820

Qualcomm‘s new Snapdragon 820 processor is slowly making its way to smartphones. In addition to the Xiaomi Mi 5 which is also expected to have the same CPU, the first-ever handset sporting such chipset was already announced last CES.

So what’s there to watch out for once it powers the upcoming handsets? We list down five of the significant improvements in this article. 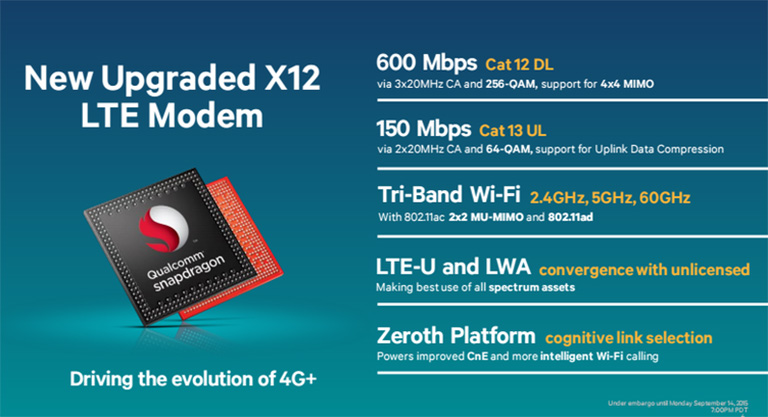 Now with X12 LTE from the previous X10, the Snapdragon 820 can support LTE Category 12 download speeds topping at 600 Mbps and LTE Cat. 13 uplink speeds up to 150 Mbps — translating to 33% faster peak download speeds and three times the peak upload speeds of its predecessor.

In terms of Wi-Fi connection, it is now two to three times faster than 802.11ac since the Snapdragon 820 supports both 802.11ad and 802.11ac with 2×2 MU-MIMO which are future standards in Wi-Fi routers that promise more stable connections. 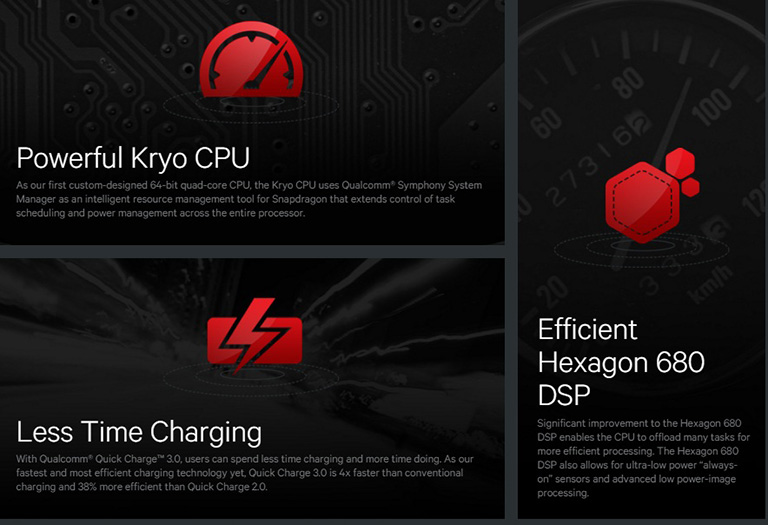 This new CPU from Qualcomm features the proprietary Symphony System Manager that acts as an intelligent management tool which handles task scheduling and makes the entire process more efficient. What this basically means is that the processor won’t exhaust a lot of its resources to be able to accomplish tasks. This brings us to having… 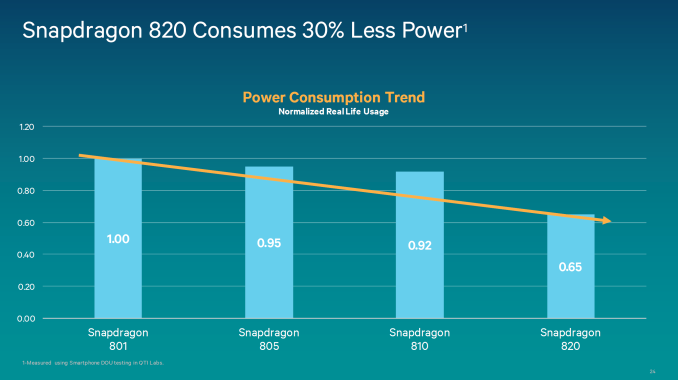 Long battery life being one of the most important features of having a smartphone today, the Snapdragon 820 promises to have smoother ways to go about processing data that should lengthen the life of its battery, regardless of the capacity. It also has the Quick Charge 3.0 which is the company’s fastest and most efficient charging technology yet and charges the device four times faster than conventional charging. For the mobile photographers out there, you’d be happy to know that the new chipset makes use of the Spectra camera ISP that has the latest 14-bit image sensors, hybrid autofocus, and multi-sensor fusion algorithms to make your shots sharper and have a broader spectrum of available colors to be reproduced. 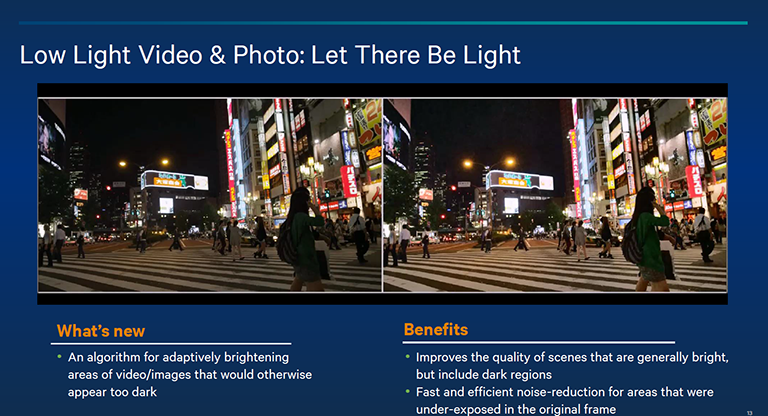 Additionally, the company incorporated software enhancements that would pull out details in low-lit shots and will keep digital noise low. Qualcomm claims that you will be able to capture images with quality the same as how your eyes see — a pretty high standard to set. 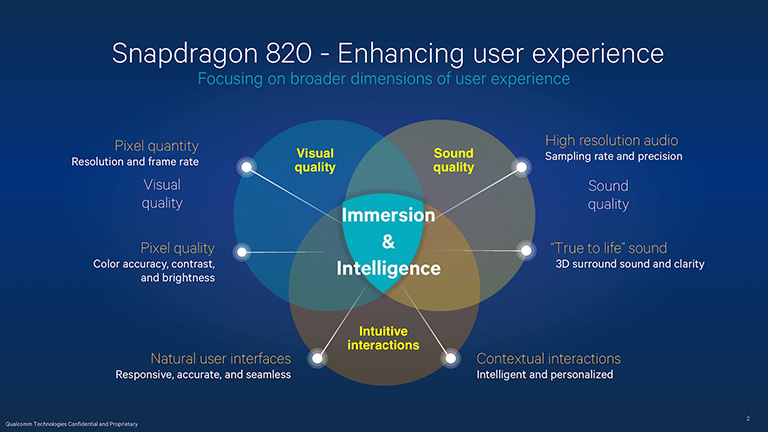 Smartphones that would have Qualcomm’s Snapdragon 820 would be able to take mobile gaming into a whole new level and experience highly immersive gameplay. With its Adreno 530 GPU and Custom Kryo 64-bit CPU, the handset will be able to render photo-realistic graphics that could be used seamlessly for virtual reality software.

Combine that with its support for 3D surround sound and you have yourself a new and more immersive gaming experience anywhere you go.

That wraps up our list. Are there any other features you’re looking forward to when handsets powered by Snapdragon 820 processors arrive?

Translation: galaxy s7 and xiaomi mi5 users might say goodbye to powerbanks for good. Meanwhile, at the wallhugger’s cupertino station..

Waiting for the next nexus to have this.